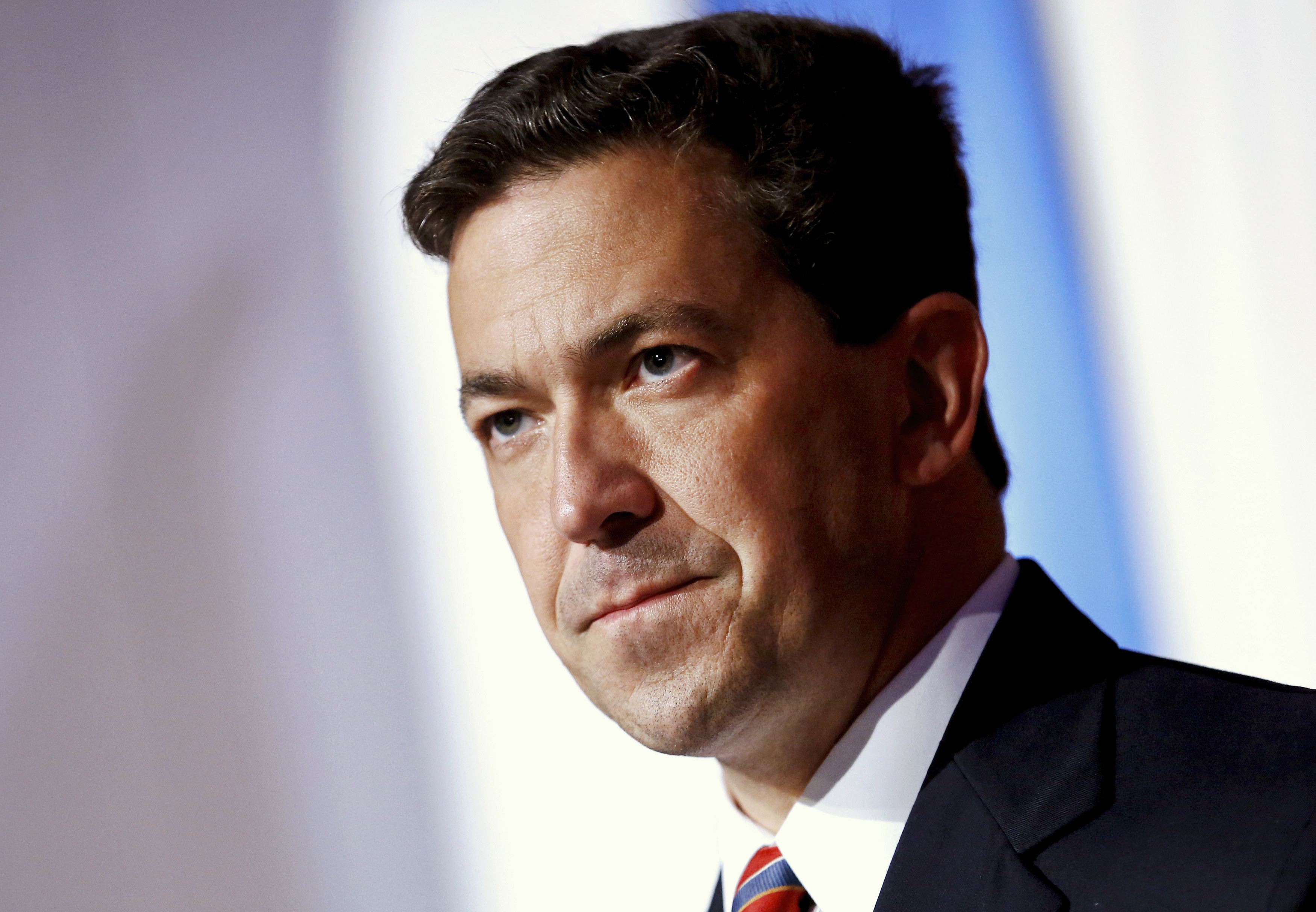 What's going on in Mississippi?

GOP Sen. Thad Cochran, who has been in Congress since 1973, announced Monday he is resigning from office on April 1st due to poor health. That means that there will be one more U.S. Senate election this November -- and one more chance for Democrats to pick up a seat. Democrats currently control 49 seats in the chamber against the Republicans 51, meaning that this new special election could tie the Senate, though Republicans would still have a one-vote advantage because the vice president, a Republican, breaks any 50-50 tie.

It is, yes. However, Democrats just won a special election for the Senate in neighboring Alabama, and there's a possibility they could win this one as well.

How would that work?

Under Mississippi law, the governor, in this case Republican Phil Bryant, will appoint someone to replace Cochran. A special election for the seat would then take place on November 6th, the same day as midterms nationwide, and the winner will stay in office for the remainder of Cochran's term, which ends in 2021.

Bryant would presumably appoint someone who wants to run and keep the seat. But the special election will be a nonpartisan one, meaning that there will be no primary for either party, and party identifications won't be included on the ballot. If no candidate gets 50 percent of the vote in the special election, the top two finishers would then head for a runoff.

OK, but why would the Democrats have a shot?

First, remember what happened in Alabama, where Democrat Doug Jones beat Republican Roy Moore in December. Then remember that Mississippi, while being a deep red state, is somewhat less Republican than Alabama.

This is due in large part to Mississippi's African-American population, which makes up roughly 38 percent of the state and reliably votes Democratic. So while President Trump won Alabama in 2016 by 28 points, he only won Mississippi by 18 points. In 2012, Mitt Romney also did significantly better in Alabama than he did in Mississippi.

That still seems like it would be tough for Democrats, right?

Yes. But there's a scenario where a Democrat makes it to the special election runoff, and faces off against a colorful and extremely conservative Republican state senator named Chris McDaniel.

Who is Chris McDaniel?

Chris McDaniel came quite close to beating Cochran in a gruesome 2014 primary battle. He actually got more votes than Cochran in the first round of voting that year, only to lose the runoff by the skin of his teeth. And while McDaniel might not have Roy Moore's baggage, which included numerous allegations of sexual misconduct, he does have a way of pushing people's buttons.

Before entering politics, McDaniel made his name as a conservative radio host in the 2000s. He also was a frequent internet commenter, and had a habit of making incendiary remarks on both platforms. He has called the Democrats the party of "sex on demand, the party that supports the homosexual agenda." He questioned whether Janet Reno, President Clinton's Attorney General, was actually a woman. He once listed the website of the League of the South, a secessionist group, as one of his "favorites." And it just sort of goes on from there.

Will Bryant appoint McDaniel to the Senate seat?

He will not. McDaniel, as you might imagine, is not popular among establishment Republicans either nationally or in Mississippi. And he had been planning on challenging Republican Sen. Roger Wicker, who is up for reelection in November, in the GOP primary.

Wicker, who has both a formidable war chest and has the support of Mr. Trump, would likely have fended off McDaniel. But now that Cohran is retiring, the worry among Republicans is that McDaniel will switch races and run in the special election.

Would McDaniel win the special election?

There's a very good chance he'd make it to the runoff, because despite his many detractors, he's got a real fan base among Mississippi conservatives. And if he gets to the runoff against an electable Democrat, which is another real possibility, his hardcore views could turn off voters and hand the GOP another Deep South defeat.

Who will the Democratic nominee be?

Former Rep. Mike Espy, who was Secretary of Agriculture in the Clinton administration, says he's running in the special election and probably has the inside track. Espy is a well-known moderate, and should he face McDaniel in a runoff, there's a chance he could pull off the upset. If elected, Espy would be the first African American to represent Mississippi in the Senate since Reconstruction.

Another name that's been floated for Democrats is Attorney General Jim Hood, but insiders say he's set on running for governor in 2019.

So what are Republicans doing to stop that from happening?

Step one is appointing someone to take Cochran's seat. Early names floated for the appointment include Lt. Gov. Tate Reeves and Secretary of State Delbert Hosemann. However, Reeves probably doesn't want the seat because he'd like to run for governor instead, and Hosemann apparently has his eyes on replacing Reeves when that happens.

But Bryant has some other options, such as Philip Gunn, the speaker of the state house. Bryant could also go with Cindy Hyde-Smith, the state's agriculture commissioner, or state Sen. Josh Harkins. And there's a chance Bryant might appoint state Sen. Michael Watson, which would put McDaniel in a pickle, as he and Watson are friends and close allies.

But whomever Bryant appoints, McDaniel has a real chance of making it to the runoff thanks to his high name ID and fan base. And if he makes it that far, he could make it to the U.S. Senate, where he would be a right-wing thorn in Republican Leader Mitch McConnell's side.

Whatever happens, what's going on in Mississippi is high drama is far as politics is concerned. And strange as it sounds, control of the Senate really could come down to a small group of Mississippi special election voters.