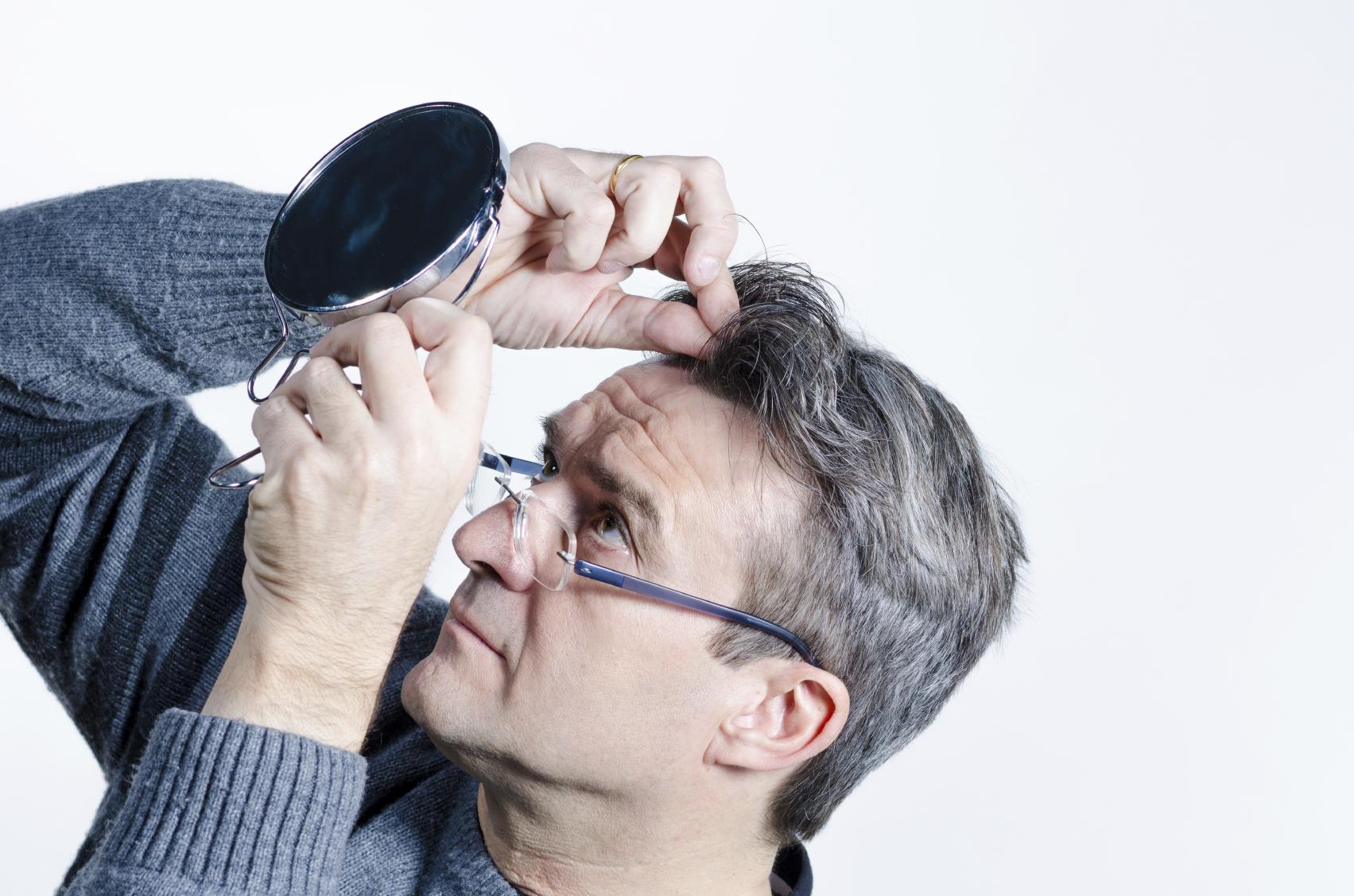 Researchers who pinpointed two cellular signals that control skin and hair color say their findings might lead to new drugs to treat skin and hair conditions, possibly even gray hair.

One skin condition where the finding could potentially lead to a treatment is vitiligo. Vitiligo is caused by the loss of skin pigmentation and causes blotchy, white patches on the skin.

The findings could also lead to new treatments for gray hair and skin discoloration around scars, said the researchers, led by senior investigator Mayumi Ito. She is an associate professor of dermatology at NYU Langone Medical Center in New York City.

The researchers identified the two cellular signals through experiments with mice and human cells.

This is thought to be the first evidence linking the molecular signals to the routine growth of cells that produce pigment (melanocytes) and provide color to skin and hair, the investigators said in a medical center news release.

The study was published online April 28 in the journal Cell Reports.

Vitiligo affects about 1 percent of people worldwide, according to the U.S. National Institute of Arthritis and Musculoskeletal and Skin Diseases.