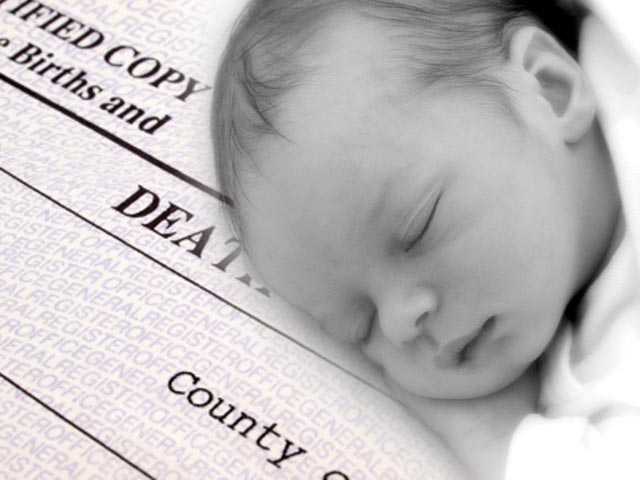 How high could it go?

According to the book "100 Plus: How the Coming Age of Longevity Will Change Everything, From Careers and Relationships to Family and Faith," by Sonia Arrison, some babies born today may be able to live to be 150 years old.

In Silicon Valley, scientists and investors are preparing for this golden age of aging.

Arrison admits that the inspiration for her latest book came from an unlikely source -- reality TV, saying, "It was the show 'The Swan,' ... and there's this man and this woman on the edge of their bed crying, 'cause they were so happy that they had changed their lives, you know ... getting new clothes and new teeth and a bit of liposuction. It kinda hit me where I'm like, 'Wow. I wonder what else you could do with technology to change your life?"'

Eight years of research later, she published "100 Plus," a book that reads like science fiction -- but isn't.

According to Arrison, we're experiencing a longevity revolution. Pretty soon, triple-digit life spans won't be special, they'll be standard. "I think my son has a good chance of living to 150," she says, "and he's two-and-a-half right now."

But getting there will take money -- a lot of it.

Venture capitalist Peter Thiel, a PayPal co-founder, is among the handful of billionaires financing the effort. He considers death a problem - one that can be solved.

"There are all these people who say death is natural," Thiel says, "that (it's) just part of life. And I think ... nothing could be further from the truth."

Are we closer to solving the problem?

"There's every reason to expect we'll make tremendous progress on this," Thiel replied.

Progress that could lead to breakthroughs. Like when microbiologist Cynthia Kenyon, a professor at the University of California-San Francisco, discovered that, by mutating one gene in a species of small worms, their lifespan could double. "The hope," she says, "is that we could make a drug that would replicate in humans, so it would allow humans to stay young longer, as well."

To develop this anti-aging drug for humans, Dr. Kenyon relies largely on donors like Thiel, as her specialty is still considered fringe science. Out of the $31 billion the National Institutes of Health distributed in 2009, only $164 million went to biological aging research.

Calling biology an engineering project is terminology that "might scare people," Arrison concedes. "Some people are worried that we're gonna create designer humans or something like that. And, you know, I think -- I think that that's something that we should be concerned about. ... But what I'm talking about is helping people who are already here live longer and healthier lives."

For these centenarians, Arrison says, new rules will accompany longer lives, rules such as like sunset clauses in marriages, and second, or even third careers.

Arrison says such prospects excite her. "You know why? Because it gives people options and allows them to create the life that they really wanna live. And I think that's extremely exciting."

To watch Glor's full story, click on the video in the player above.