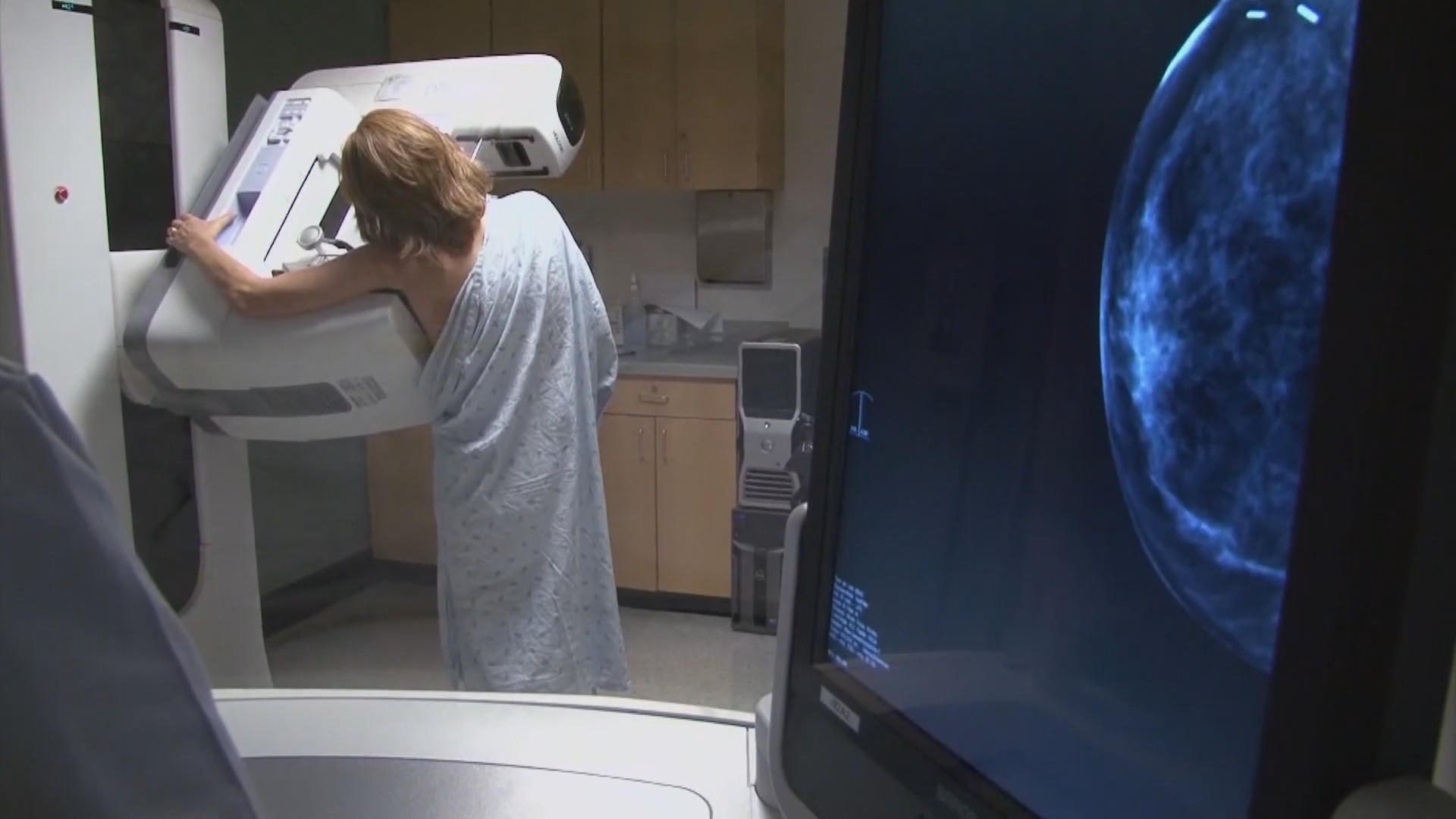 More than 30 million women get mammograms a year. And while many thought they were free and preventative, they ended up with big bills.

The Affordable Care Act (ACA) provides for free mammograms every one to two years for women aged 40 and over. But many are called back for a second look and wind up with unexpected bills for hundreds of dollars, CBS News national consumer investigative correspondent Anna Werner reports.

In Topeka, Kansas, Sonya Johnson said she went for her regular mammogram, then got a call. Doctors saw something unusual in the images. "I kind of panicked, I was like, oh my gosh, you saw what?" she said.

Johnson said she has dense breast tissue, a common condition. Doctors did ultrasounds on both breasts and found that there was nothing to worry about. But the bill for the followup test was $646, Johnson said.

"I didn't even think that I was going to get charged," she said. "It's preventative, and my first appointment didn't cost me anything, not even a copayment. So I'm thinking, they called me, and I wasn't expecting a bill at all."

About 40% of women who go in for a mammogram have dense breasts and often need a secondary test their insurance won't pay for. "I think it's hidden and I think it needs to be more open and transparent, that I need to know," Johnson said. "You know, we're going to have a two part. If we see something, we're going to have to have you come back, and that will cost you."

Johnson isn't alone with her $646 bill. A woman in Maryland told CBS News she wound up paying $350 for additional tests. Another in California said she was charged $912 for an additional test during her routine screening.

"Some women are charged for these tests without knowing that it's not covered by their insurer," said Pat Halpin-Murphy, who heads the Pennsylvania Breast Cancer Coalition. "But women want to know whether that anomaly in their breast is breast cancer or not, so they say, 'Okay, I'll take the additional screening test,' and then they get these enormous bills, and they can't pay them. … That's unreasonable and I think unconscionable and we want to change that."

The coalition said in dense breasts, mammograms miss more than 50% of cancers present. Legislation proposed in Pennsylvania would require insurers to cover the additional screenings including ultrasounds and MRIs for women with dense breasts, and others at increased risk for breast cancer.

"If this is my preventative care and it's supposed to be part of my insurance, no, I should not be charged for it," Johnson said.

The coalition said cancer is four to six times more likely in women with extremely dense breasts, and not covering follow-up tests will cost lives. The organization does offer financial assistance to women in Pennsylvania, and there are similar groups nationwide. But without legislation, insurers don't have to cover these tests.

In our series, "Medical Price Roulette," CBS News is collaborating with journalists at ClearHealthCosts to bring transparency to health care markets. We'd like to know what you paid for medical procedures. Share your story and learn how you can search ClearHealthCosts' database of prices in our sample markets. You can also email us at healthcosts@cbsnews.com.