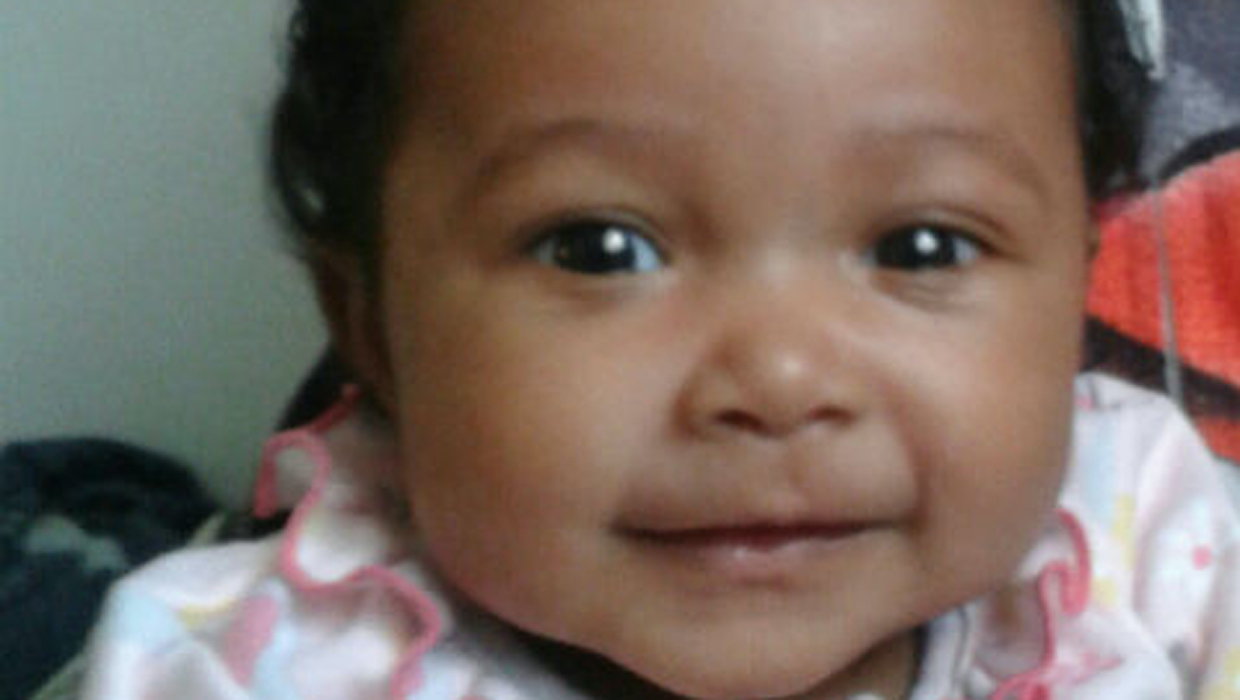 CLEVELAND - An infant whom authorities suspect was killed by an 11-year-old girl died of blunt impact injuries to the head, neck, body, arms and legs, a medical examiner said Wednesday in declaring the death a homicide.

Two-month-old Zuri Whitehead was staying with a friend of her mother's and the friend's 11-year-old daughter in the Cleveland suburb of Wickliffe when the friend called 911 early Friday to report that the infant was unconscious. Zuri died in surgery later that morning.

Trina Whitehead, Zuri's mother, has described the 11-year-old girl's mother as her best friend and the 11-year-old as a sweet girl. She said the girl and her mother asked to keep the baby overnight to give her a breather. Whitehead has three other children. She also said that if she had not completely trusted the girl, she would never have allowed Zuri to spend the night there.

Reached by phone Wednesday, the 11-year-old's mother said she was devastated and added: "My heart is broken, and that's all I can say."

The 11-year-old has been charged with murder and is being held in a juvenile detention center where she awaits a competency evaluation. The girl's public defender, David Farren, said Wednesday that he asked for the evaluation.

"It's being done at my request because I don't think she understands the nature of the proceedings against her and doesn't have the ability to assist in her defense," Farren said.

A court psychologist has talked to the 11-year-old's mother and will be gathering records from the girl's school and any other agencies that might have information about her, Farren said.

An official from the Lake County children and family services agency said Tuesday that his agency has never had a case concerning the girl and her mother.

Both the Associated Press and CBS News are not naming the 11-year-old girl or her mother because of the girl's age. It is rare in the U.S. for children that young to be involved in committing homicides. FBI statistics show that only 20 children 12 and under were accused of committing homicides in 2012.