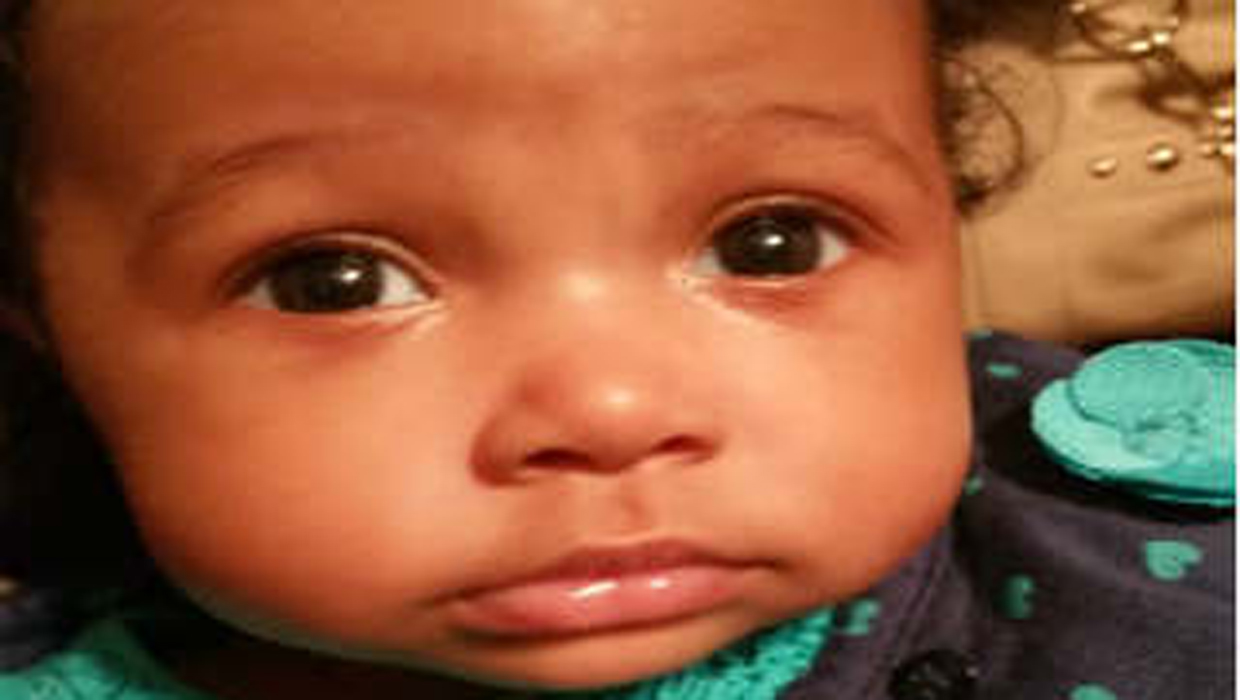 WICKLIFFE, Ohio - Police say an 11-year-old girl in northeast Ohio is charged with murder in the beating death of a 2-month-old who was staying overnight with the girl and her mother to give the baby's mom a break.

Wickliffe police Chief Randy Ice said at a news conference Monday that the 11-year-old, her mother and the baby girl - identified by CBS affiliate WOIO as Zuri Whitehead - were on a couch downstairs when the mother fell asleep at about 3 a.m. Friday. The mother was awakened less than an hour later by her daughter, who was holding the badly injured infant.

The baby died later at a hospital of extensive internal injuries, police say, according to the station.

A juvenile judge entered a not guilty plea for the girl on Monday. She remains in the Lake County juvenile detention center and will receive a competency evaluation.