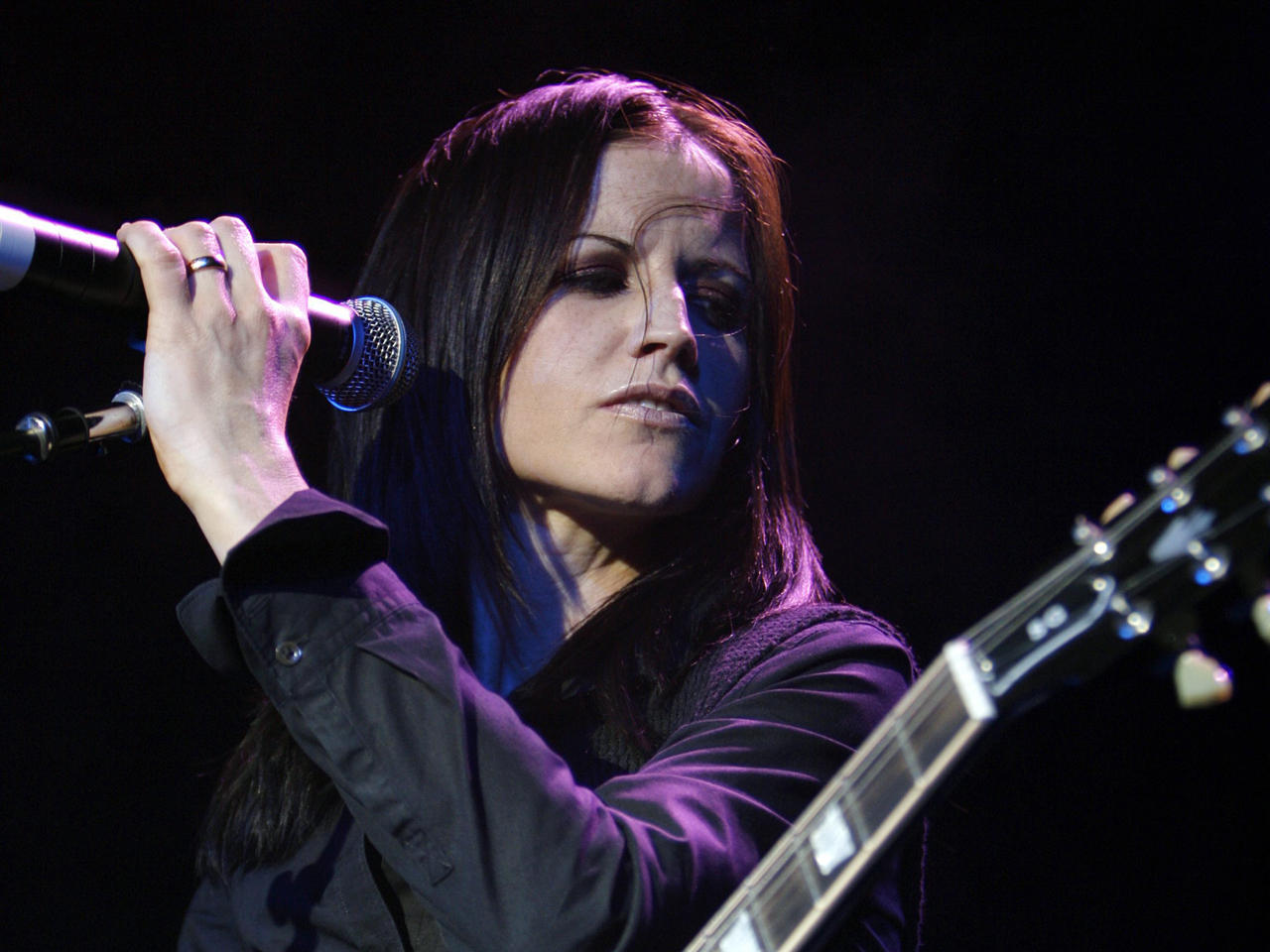 LONDON — A corner's inquest concluded Thursday that Dolores O'Riordan, late singer of The Cranberries, died by drowning. The inquest determined that O'Riordan accidentally drowned in a bathtub after drinking.

A police officer told the inquest at Westminster Coroner's Court that a pajama-clad O'Riordan was found submerged in her bathtub at a London hotel on the morning of Jan. 15, 2018.

The 46-year-old singer didn't leave a note and there was no evidence of self-harm.

Five miniature alcohol bottles and a bottle of champagne were found in the room, and toxicology tests revealed a blood alcohol level four times the legal limit for driving. "Therapeutic" amounts of prescription medication were also found, the inquest heard.

Coroner Shirley Radcliffe said that O'Riordan died from drowning because of alcohol intoxication.

"There's no evidence that this was anything other than an accident," she said.

Inquests are held in Britain to determine the facts in sudden, violent or unexplained deaths. O'Riordan's inquest was held on what would have been her 47th birthday.

The Cranberries formed in the Irish city of Limerick at the end of the 1980s and had international hits in the '90s with songs including "Dream," "Linger" and "Zombie."

O'Riordan had suffered physical and mental health problems over the years. The Cranberries cut short a world tour in 2017 because of the singer's back problems. However, in December, the singer tweeted, "Feeling good! I did my first bit of gigging in months at the weekend, performed a few songs at the Billboard annual staff holiday party in New York with the house band. Really enjoyed it!"

The singer had also spoken in interviews about being sexually abused as a child, her battles with depression and a diagnosis of bipolar disorder.

At the time of her death she was in London for a recording session, and was planning a tour. After her death, Irish Prime Minister Leo Varadkar said that "for anyone who grew up in Ireland in the 1990s, Dolores O'Riordan was the voice of a generation."

The other members of The Cranberries said in a statement Thursday that they "continue to struggle to come to terms with what happened." Her family said through O'Riordan's publicist that they were "devastated."

"Dolores will live on eternally in her music," they said. "To see how much of a positive impact she had on people's lives has been a source of great comfort to us."