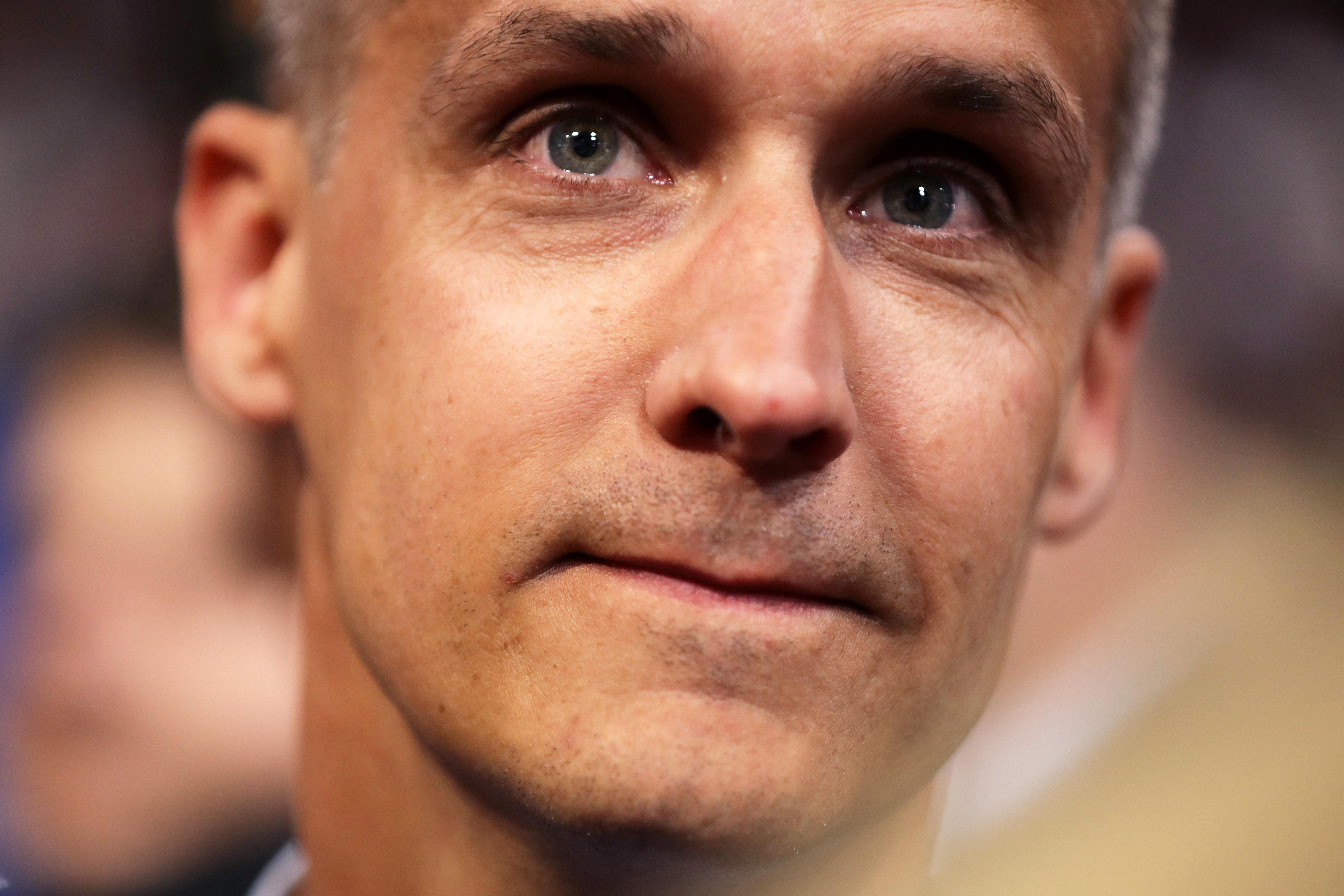 WASHINGTON -- Former Trump campaign manager Corey Lewandowski has created a stir by dismissing a story about a girl with Down syndrome with a sarcastic "Wah wah." Lewandowski appeared Tuesday on Fox News Channel to discuss Mr. Trump's hard-line immigration policy.

The policy has led to the practice of taking migrant children from parents charged with entering the country illegally.

Earlier Tuesday, a Mexican official said one of those children was a 10-year-old girl with Down syndrome.

"Did you just say 'Wah wah' to a 10-year-old with Down syndrome being taken from her mother?" Petkanas asked Lewandowski.

"What I said is you can pick anything you want ... but the bottom line is very clear: When you cross the border illegally, you have given up the rights of this country," Lewandowski said while Petkanas was saying "How dare you."

The Daily Caller posted video of the full exchange. A clip of the video tweeted by BuzzFeed News Los Angeles Bureau Chief Jon Passantino has spread across Twitter.

Despite being fired from the Trump campaign in 2016, Lewandowski appears to have regained the president's approval.

During an April rally in Michigan, Mr. Trump called Lewandowski on stage and praised him for not being a "pushover" or a "patsy."