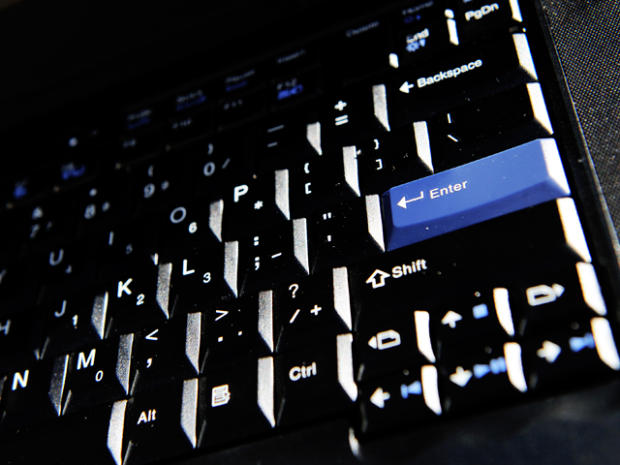 The Copyright Alert System, organized by the recording and film industry, is being activated this week to target consumers using peer-to-peer software.

Under the new system, complaints will prompt an Internet service provider to notify a customer whose Internet address has been detected sharing files illegally. A person will be given up to six opportunities to stop before the Internet provider will take more drastic steps, such as temporarily slowing their connection, or redirecting Internet traffic until they acknowledge they received a notice or review educational materials about copyright law.

Consumers who maintain they have been wrongly accused would be forced to pay $35 to appeal the decision. The fee would be reimbursed if they prevail.

According to CNET, participating members of the program include AT&T, Cablevision, Verizon, Time Warner Cable and Comcast.

Critics of the program are worried it will hinder public Wi-Fi by deterring venues like coffee shops and public hotspots from providing a free place for people to use the Internet. However, proponents say the focus is on deterring the average consumer rather than chronic violators.

The director of the organization behind the system, Jill Lesser of the Center for Copyright Infringement, said in a blog post Monday that the program is "meant to educate rather than punish, and direct (users) to legal alternatives."

Lesser adds in a separate blog post that businesses like Starbucks, that provide public Wi-Fi, will never be sent a copyright notice.

Each Internet provider is expected to implement their own system. The program gives each customer five or six "strikes" after a music or film company has detected illegal file-sharing and lodged a complaint. The first alerts are expected to be educational, while the third and fourth would require the customer to acknowledge that they have received the warnings and understand their behavior is illegal. The final warnings are expected to lead to "mitigation measures," such as slowing a person's Internet connection speeds.

Officials involved in the effort acknowledge it's unlikely to stop the biggest violators. There are ways to disguise an IP address or use a neighbor's connection that is unlocked. Public wireless connections, such as those offered at coffee shops, also won't be monitored.