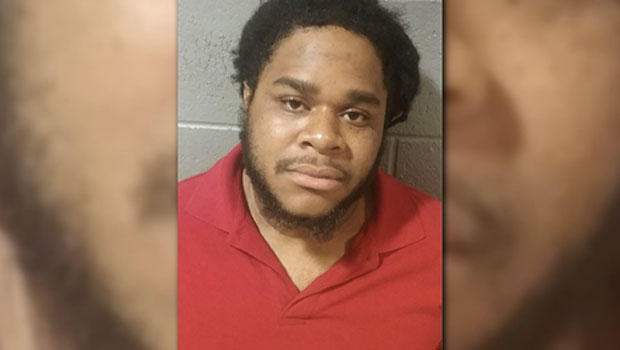 Prince George's County police said Saturday that one of the victims is 6-year-old Nadira Withers, the sister of the suspect, Antonio Williams. The other victims are 9-year-old Ariana Decree and 6-year-old Ajayah Decree, of Newark, New Jersey. Ariana and Ajayah are second cousins of the suspect.

Their bodies were found by Nadira's mother when she came home from work Friday morning to the home in Clinton, a Maryland suburb of Washington, D.C.

Williams had been babysitting the children at the home overnight into Friday, reports CBS affiliate WUSA9.

"It's just devastating to know that something like that could happen to little children," neighbor Billie Hill told CBS affiliate WUSA9.

Police say Williams has confessed to the killings, and that detectives are working to establish a motive. He is charged with three counts of first- and second-degree murder.