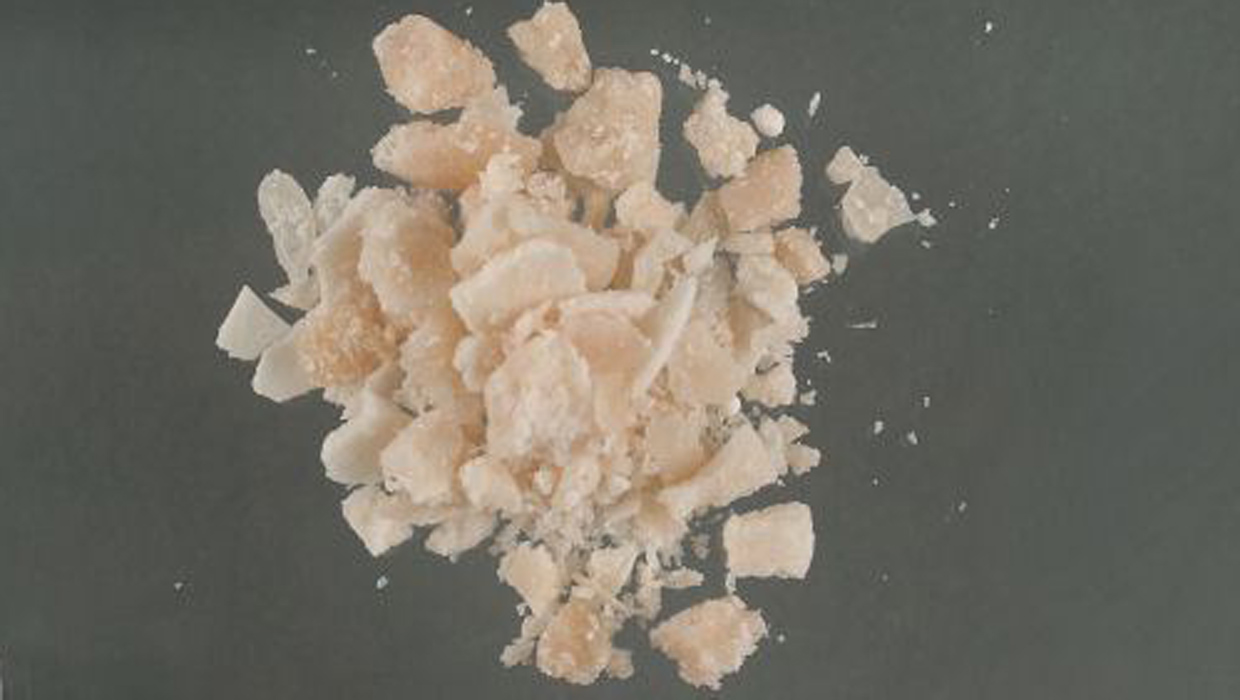 UNIONTOWN, Pa. - Things went from bad to worse for a Pennsylvania woman who was being cited for public drunkenness, when she accidentally dropped a baggie of crack cocaine on the police station floor.

Uniontown police say 23-year-old Savannah Turachak, of Lemont Furnace, was patted down for weapons but not otherwise searched when she was brought to the station Nov. 19. That's because police were just citing and releasing her.

But police say Turachak returned moments later to report being harassed by someone and, in the process, fluffed her shirt to straighten it out -- and that's the drugs fell out.

Surveillance video shows she tried to pick up the bag but instead left it when three other people walked in. Police found it a short time later and hit her with drug charges.

So, is there a moral to this story? We don't happen to think so, but we're open to suggestions.