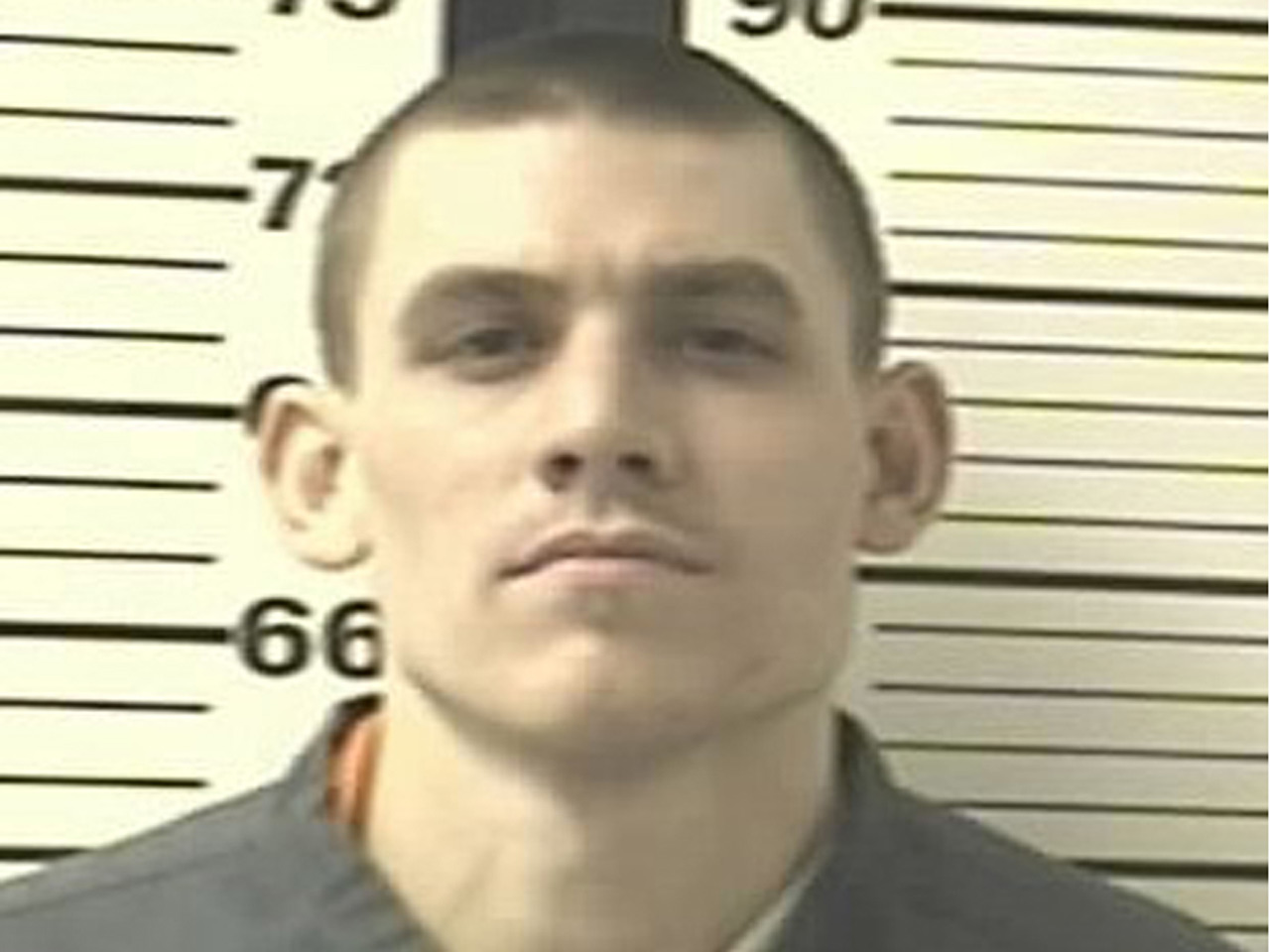 DENVER Colorado investigators on Saturday said for the first time that a former prison inmate who was killed in a gunfight with Texas authorities is a suspect in the death of Colorado's state prison system chief.

The evidence gathered in Texas after the death of Evan Spencer Ebel provided a "strong, strong lead" in the fatal shooting of Colorado Department of Corrections director Tom Clements, who was killed at his front door, El Paso County sheriff's spokesman Lt. Jeff Kramer said Saturday.

Kramer also confirmed Ebel had been a member of the 211s, a white supremacist prison gang in Colorado. It was not known if Ebel knew who Clements was and that he was the state's top prison official, Kramer said.

CBS News correspondent Anna Werner reports from Decatur, Texas, that police from both Texas and Colorado descended on the town northwest of Fort Worth to try to answer key questions: What was the reason for the shooting rampage there, and is it connected to the Colorado murder?

A darkly ironic connection emerged among Ebel, Clements and Colorado Gov. John Hickenlooper when the governor confirmed Friday he was a longtime friend of Ebel's father, attorney Jack Ebel.

Jack Ebel had testified before Colorado lawmakers two years ago that solitary confinement in a Colorado prison was destroying his son's psyche.

When Hickenlooper interviewed Clements for the top prison job in Colorado, he mentioned the case as an example of why the prison system needed reform, but Hickenlooper said he did not mention Ebel by name. Later, Clements eased the use of solitary confinement in Colorado and tried to make it easier for people held there to re-enter society.

Hickenlooper's spokesman said Clements did not know specifically who Ebel was.

Clements was shot Tuesday night when he answered the door of his home in a wooded, rural area north of Colorado Springs.

Kramer said investigators were trying to determine whether the 211 gang was involved in Clements' death.

The Colorado Department of Corrections was also investigating Clements' death, but spokeswoman Alison Morgan declined to say whether the 211 gang was a focus of the inquiry.

Denver police say Ebel is also a suspect in the March 17 slaying of pizza delivery man Nathan Leon. Texas authorities found a Domino's pizza delivery box and a jacket or shirt from the pizza chain in the trunk of the car Ebel was driving.

Authorities previously said that car was similar to one seen not far from Clements' home the night he was killed, and bullets Ebel fired at Texas police were the same caliber and brand as the bullet or bullets that killed Clements. But until Saturday they had stopped short of saying Ebel was a suspect.

Kramer stressed that investigators have not yet confirmed a link between Ebel and Clements' death. Tests were under way to determine if the weapon used to kill Clements was the same one recovered from Ebel in Texas.

The suspect's father, Jack Ebel, said in a statement Saturday that he was "profoundly saddened by the recent events involving my son" and asked for privacy as the family grieved, according to The Denver Post.

Ebel, who was paroled from a Colorado prison in January, was fatally shot Thursday by authorities in Texas after a pursuit reaching 100 mph.

The Tarrant County medical examiner's office in Texas said Ebel died from a gunshot wound in his forehead.

There was no indication that Hickenlooper's relationship with the Ebels played a role in the shooting. Hickenlooper said he did not having any role in Evan Ebel's parole.

Evan Ebel was paroled Jan. 28 as part of a mandatory process after serving his full prison term, Morgan said. He had most recently been sentenced to four years for punching a prison guard in 2008, according to state records.

The entire state prison system has remained under lockdown. Morgan said the lockdown would not be lifted until after a public memorial service for Clements on Sunday.