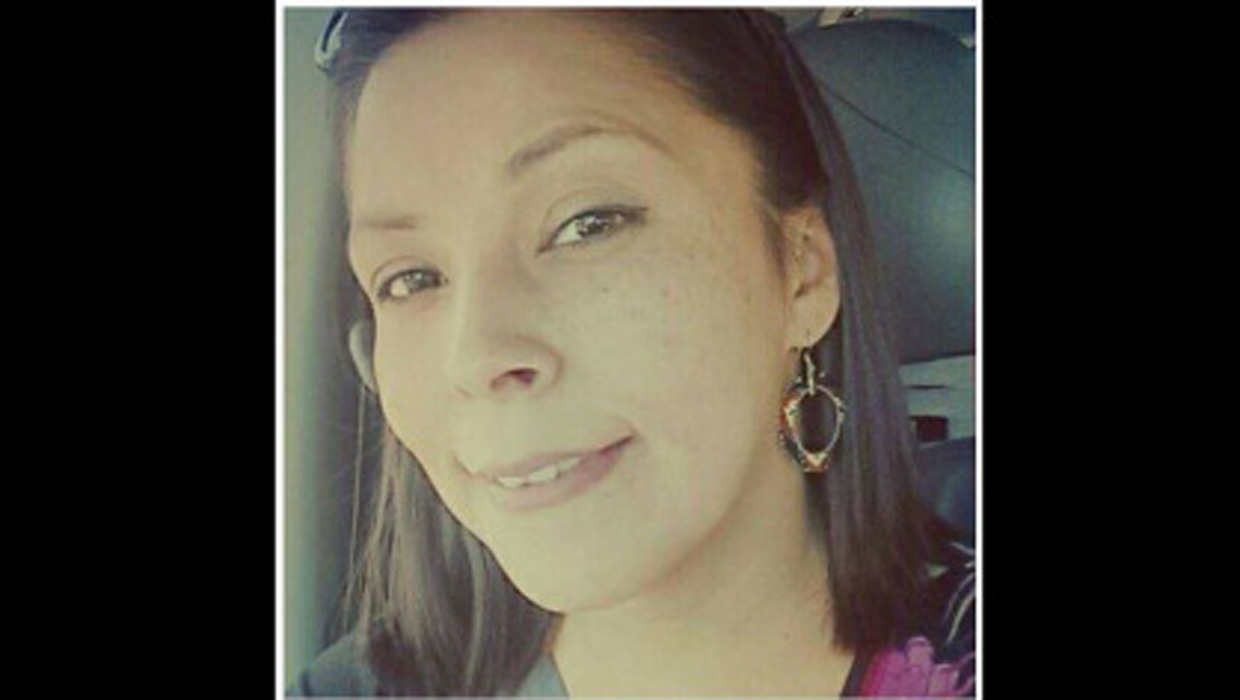 BEMIDJI, Minn. -- Police in northern Minnesota say they've discovered a burned body buried in a shallow grave in the search for a missing woman, and her ex-boyfriend and another man are facing murder charges.

A warrant was issued for his arrest after he failed to appear in court last month. Cimmarusti turned himself in to authorities Wednesday on the domestic abuse charges, Bemidji police chief Mike Mastin told 48 Hours' Crimesider.

Late Wednesday night, the body was discovered in a remote, wooded area about seven miles northwest of Bemidji based on a statement Cimmarusti made to investigators, Mastin said. Cimmarusti and another man, 31-year-old Brandon Rossbach, are now facing second-degree murder charges, according to online jail records.

Rossbach was arrested Wednesday at his home, Mastin said. The two were named persons of interest in the case last month. Police say a third man, Christopher Davis, remains a person of interest but hasn't been charged.

Because the body had been burned and are not recognizable, police are waiting on the medical examiner to confirm whether it is Downwind, Mastin said.