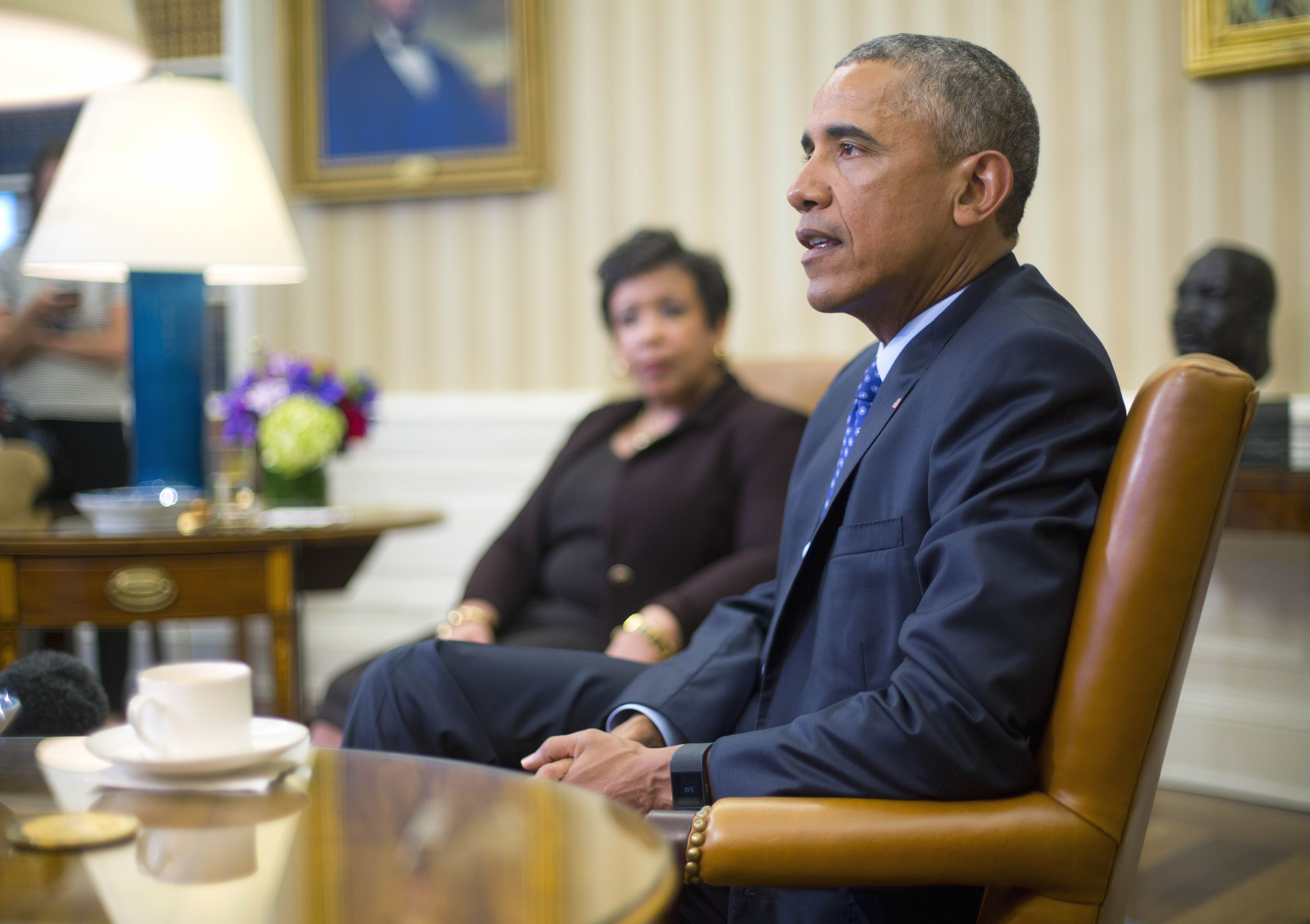 In a speech at the White House, the president will clarify some federal rules that have allowed small-time gun dealers to make sales without conducting background checks.

They say the steps will address flaws and close loopholes for background checks and, it is hoped, help keep guns out of the wrong hands.

"These are not only recommendations that are well within my legal authority and (that of) the executive branch, but they're also ones that the overwhelming majority of the American people, including gun owners, support and believe in," the president said.

-- asking Congress to approve funding for 200 additional agents and investigators at the Bureau of Alcohol, Tobacco, Firearms and Exposives

The FBI processed more than 23 million background checks for firearm sales in 2015, the highest total in the program's history.

Florida Sen. Marco Rubio said, "Executive actions are designed to implement law, designed to help the implementation of law, not to undermine the law or to ignore it."

And Texas Sen. Ted Cruz observed, "He can abuse his power all he wants. He has a phone and he has a pen. But if you live by the pen, you die by the pen. And my pen has got an eraser."

Quietly, some gun control advocates are saying these moves don't go far enough, but publicly, they were quick to applaud the president for moving forward in the face of congressional inaction.

On Capitol Hill, GOP leaders have already vowed to block funding for as much of the president's plan as possible.