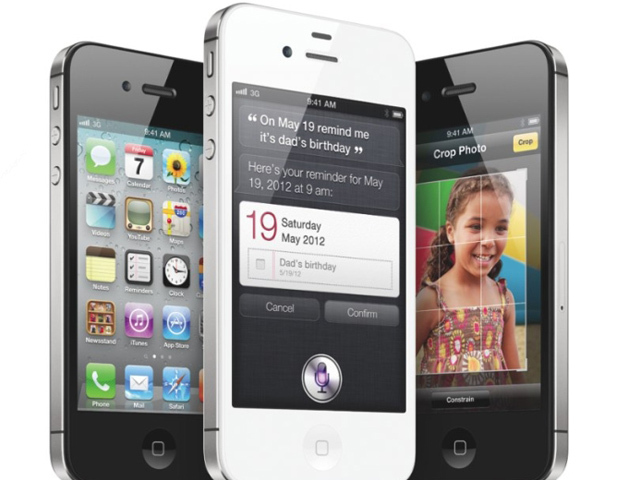 The new iPhone 4S got a thumbs up from a major consumer products rating agency but Apple's smartphones still came up No. 2 to Android.

In its review, Consumer Reports recommended the iPhone 4S, something it withheld from its predecessor, which was nagged by complaints about antenna reception problems.

In special reception tests of the iPhone 4S that duplicated those we did on the iPhone 4, the newer phone did not display the same reception flaw, which involves a loss of signal strength when you touch a spot on the phone's lower left side while you're in an area with a weak signal.

Consumer Reports added that its latest tests confirm that the iPhone 4 still exhibit that problem.

Consumer Reports last year reported it was unable to recommend the iPhone 4 to its subscribers. When users touched the gap on the device's lower left side, Consumer Reports said that "the signal can significantly degrade enough to cause you to lose your connection altogether if you're in an area with a weak signal."

Even though Consumer Reports gave the iPhone 4S a thumbs up, it found that Apple's smartphone still failed to best the top new Android-based phones. Three phones came in with higher scores than the iPhone 4S at AT&T--Samsung Galaxy S II, Samsung Galaxy Infuse 4G and LG Thrill 4G. At Sprint, Consumer Reports scored the Galaxy S II Epic 4G Touch, Motorola Photon 4G, Samsung Epic 4G and HTC Evo 3D ahead of the iPhone 4S. The top 5 smartphone Sprint scores finished in the 73 to 76 on a scale of 100. At Verizon, Motorola's Droid Bionic, HTC Thunderbolt, LG Revolution and Samsung Droid Charge got higher ratings than the iPhone 4S.