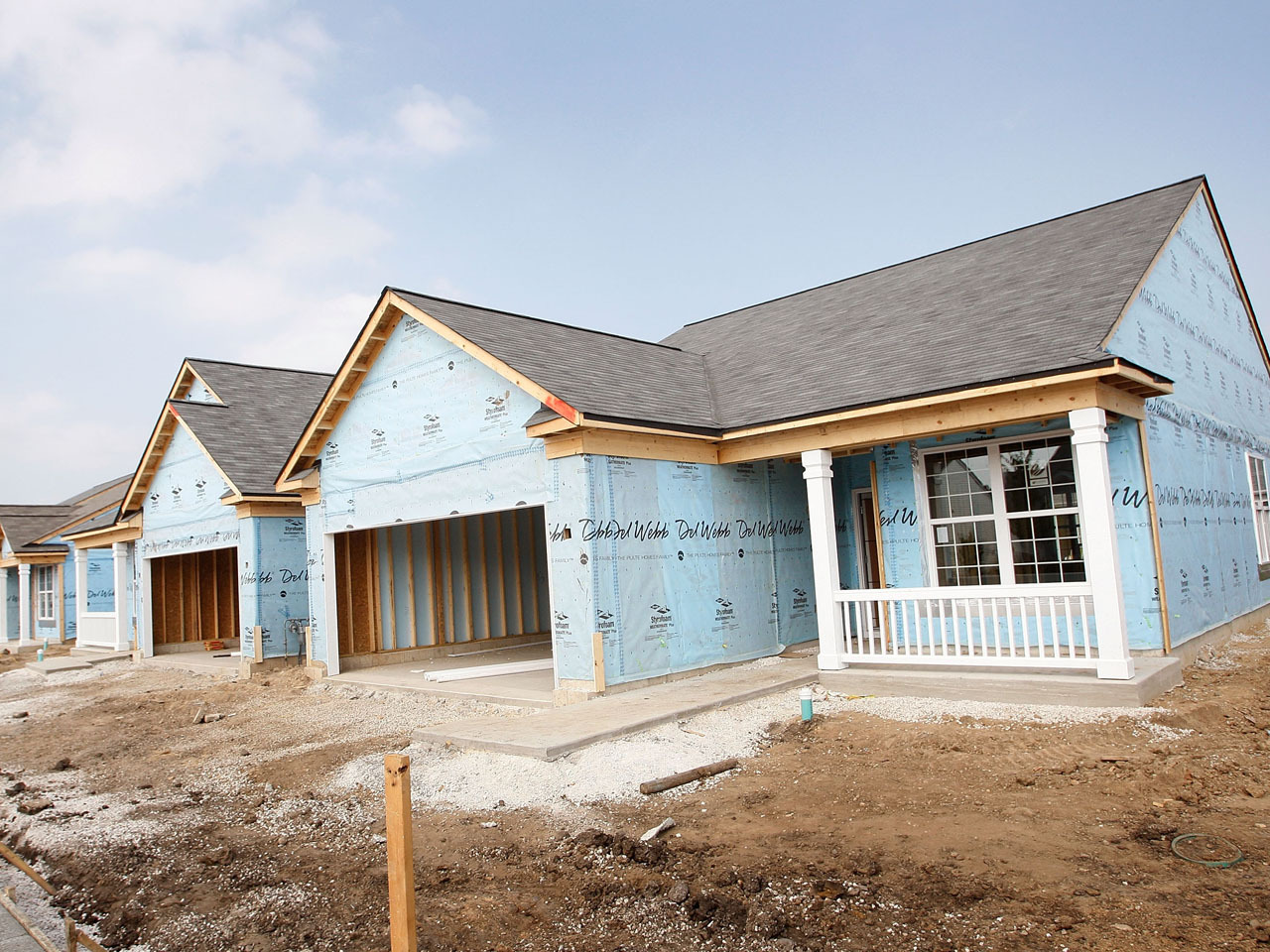 WASHINGTON Spending on U.S. construction projects fell in June by the largest amount in five months as government building activity declined to the lowest level since 2006.

Even housing activity slowed but that setback was likely to be temporary.

Construction spending dropped 0.6 percent in June compared with May when spending had surged 1.3 percent, the Commerce Department reported Thursday. It was the biggest decline since a 2.3 percent drop in January.

Housing construction was flat during the month with a gain in remodeling offsetting declines of 0.8 percent in single-family construction and a fall of 3.3 percent in multi-family projects. Residential construction has been a bright spot in a sluggish economy this year and that strength was expected to continue even though mortgage rates have risen from their lows.

Total construction stood at a seasonally adjusted annual rate of $883.9 billion in June, 3.3 percent above the level of a year ago.

Even with the June slowdown in residential construction, activity in this area is 18.1 percent above the level of a year ago.

Nonresidential construction dropped 0.9 percent in June, reflecting weakness in the construction of offices, hotels and shopping centers. It marked the first decline in this category after four months of gains.

Government spending declined 1.5 percent to an annual rate of $261.1 billion, the lowest level since November 2006. State and local building was down 1.1 percent and federal construction projects fell 1.5 percent. All levels of government construction have been under pressure because of budget problems.

Economists hold out hope that economic growth will rebound to a more respectable 2.5 percent rate in the second half of this year as the effects of the federal tax increases in January and the automatic government spending cuts begin to lessen.

For the spring quarter, residential construction was the strongest performing sector, growing at a sizzling annual rate of 13.4 percent, the fourth straight quarter of double-digit housing growth.