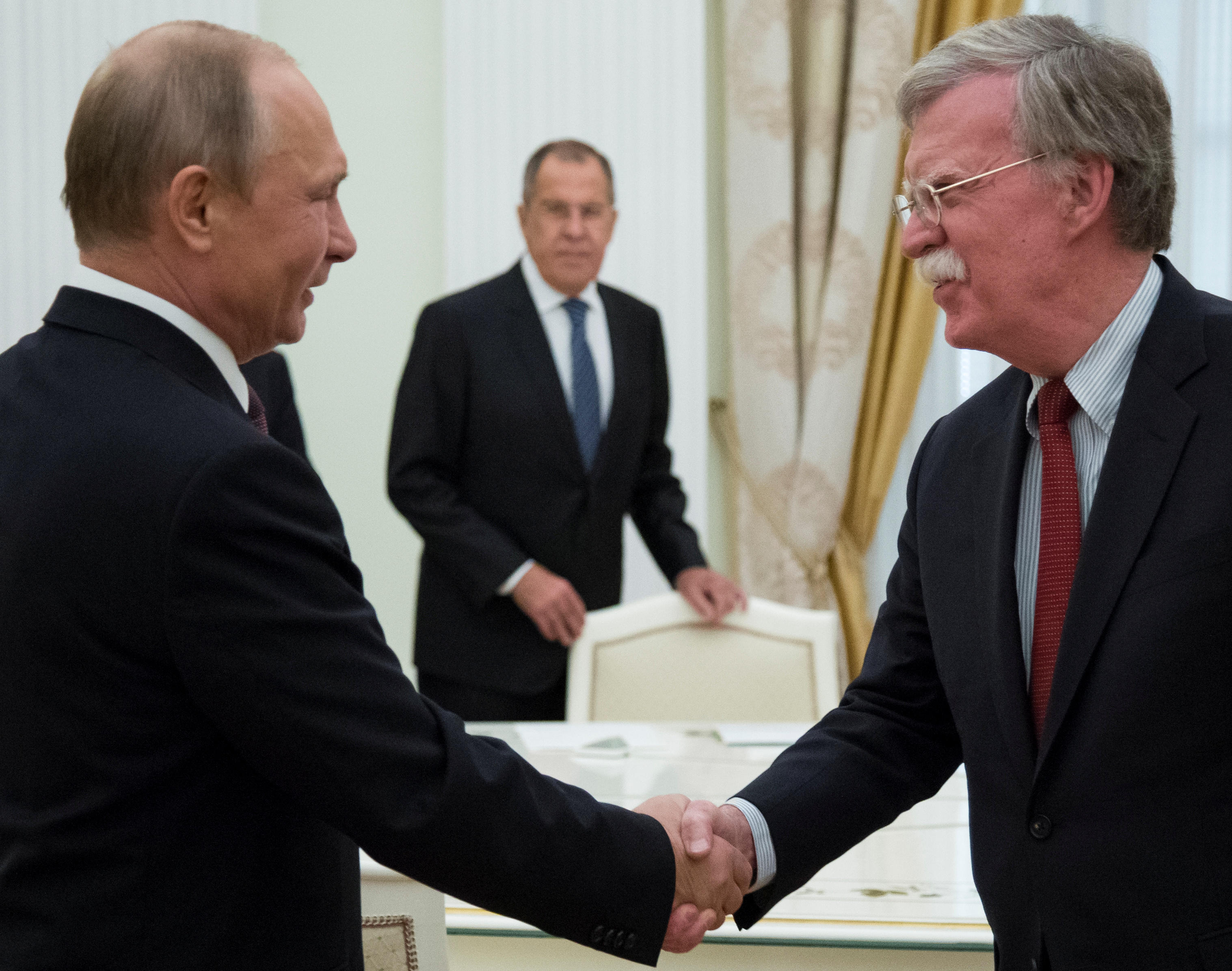 As November looms and some pivotal midterm elections get underway, Illinois Democratic Rep. Mike Quigley, a longtime advocate for bolstering the integrity of the country's election infrastructure, says states are far from prepared to recognize, let alone fend off, foreign attempts to interfere in the voting process.

He summarizes some of the major interference efforts known to have been employed by Russia, at President Vladimir Putin's direction, in 2016. "First, they attacked our election infrastructure. They hacked into somewhere between 20 and 40 state board of elections, including, in August of 2016, my own state of Illinois. They hacked and dumped emails into political parties and individuals. They weaponized social media," Quigley says. "This is a great concern."

He argues that even the House's recently appropriated $380 million in federal funding for new election equipment is inadequate – "the decimal was in the wrong spot," he says – and that the twelve states that currently lack an auditable paper trail on their voting machines are at the most risk. "Those states that don't have this ability frankly can't even tell us if we've been hacked and how to prepare for it," he says.

Of the thousands of entities that are involved in running a federal election, Quigley tells Morell, and "very few of them have the kind of sophistication necessary – so we're not anywhere near where we need to be to protect them." America's election infrastructure is, on average, 10 to 12 years old, according to Quigley.

"I've come to the conclusion that what the Russians did was, as a wise man said, the political equivalent of 9/11. And our response to that is probably more important and will have more profound impacts on our country going forward," Quigley says.

Morell and Quigley also discuss the value and challenges of congressional oversight, the House Intelligence Committee's year-long, often contentious investigation into Russian interference and how, now that it has concluded, the committee is rebuilding its relationship with the intelligence community.

For more of their conversation, listen to the new episode and subscribe to Intelligence Matters here.

Russia's war in Ukraine and the impact of declassified intelligence
More