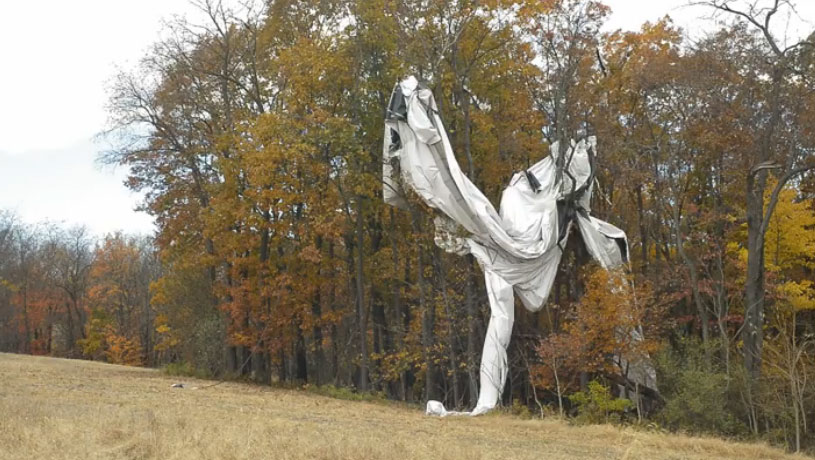 Congress has expressed its dissatisfaction with the Defense Department's embattled radar blimp program, giving the program just $10.5 million in the massive spending bill agreed to this week.

The Obama administration had asked for $40.5 million for the Joint Land Attack Cruise Missile Defense Elevated Netted Sensor System (JLENS) system, which includes a fire-control blimp and a surveillance blimp.

The system, however, faced an embarrassing setback in October, when the fire-control blimp broke loose from its ground tether at a military base in Maryland and drifted over central Pennsylvania before it was grounded.

The blimps were undergoing an operational exercise in Maryland, but the exercise was suspected after the October incident. Congress explained the budget cut is due to the "test schedule delay."