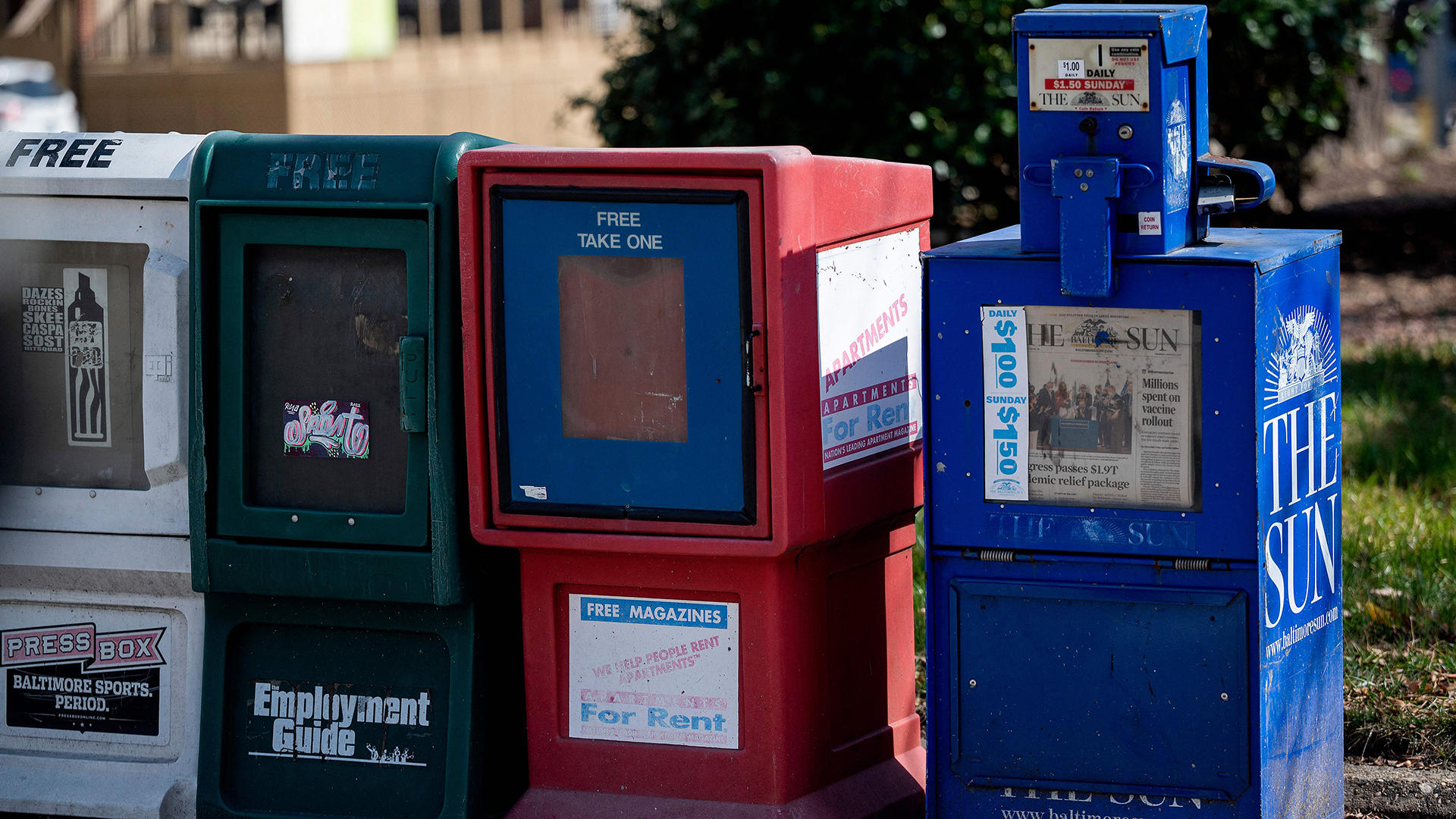 "It is truly local news that reports on the issues that people face in their everyday lives," said Sen. Amy Klobuchar at the start of a hearing held by the Senate Subcommittee on Competition Policy, Antitrust, and Consumer Rights earlier this month.

Klobuchar, a Democrat from Minnesota, and Sen. John Kennedy, a Republican from Louisiana, are two key cosponsors of a bipartisan bill called the Journalism Competition and Preservation Act of 2021.

The draft law resembles an approach taken by Australia and some European countries that seeks to give content creators a share of the ad-revenue swallowed by large tech companies including Google and Meta, the parent company of Facebook.

The antitrust legislation is one of multiple bills that have been introduced at the federal and state level aimed to help ailing local news organizations.

Another proposal, the Local News Sustainability Act would use tax credits to incentivize companies to advertise with, and people to subscribe to, local news outlets. It also includes a payroll tax deduction to support reporter salaries. Portions of the proposed act were included in the Build Back Better bill that passed the in the U.S. House of Representatives but stalled in the Senate.

Similar bills have been introduced by state legislatures in New York, New Jersey, and Wisconsin, by both Democrats and Republicans.

This Sunday on 60 Minutes, correspondent Jon Wertheim reported on another threat to local newspapers, financial firms that have bought newspapers across the country and gutted newsrooms. You can watch Wertheim's report below.

Harry on royal family's reaction to Meghan Markle
Thanks for reading CBS NEWS.
Create your free account or log in
for more features.
View CBS News In
CBS News App Open
Chrome Safari Continue
Be the first to know
Get browser notifications for breaking news, live events, and exclusive reporting.