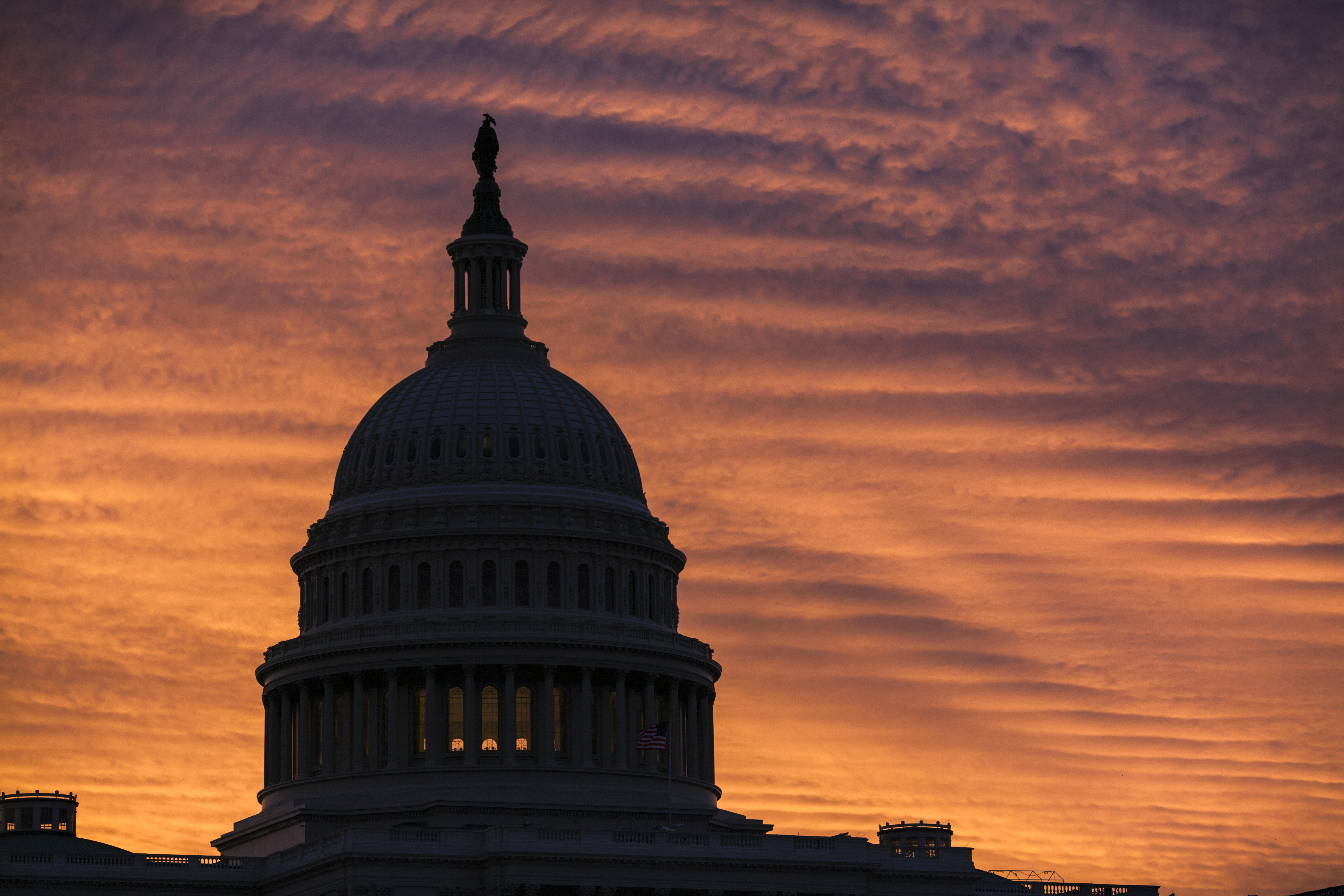 This was supposed to be the quiet time on Capitol Hill, but Congress returns to work Monday facing a showdown in the House over immigration while Senate Republicans are trying to stop an all-out trade war after President Donald Trump's decision to impose import tariffs on close U.S. allies.

Tensions are running particularly high as Senate Majority Leader Mitch McConnell is threatening to cancel the traditional August recess as he fights Democratic opposition to GOP priorities in a show of busy-work before the midterm election.

It's shaping up to be far from the typical summer slowdown when legislating usually makes way for campaigning.

"Another summer, another heavy work load," tweeted Sen. Chuck Grassley, R-Iowa, as he pushed to confirm nominations. "NOW is the time to vote on Fridays (even wknds!)." The Senate often is not in session on Fridays.

Congress faces a few should-do items in the weeks ahead. Topping the agenda is passage of the annual defense bill, which includes pay raises for the troops. It has already cleared the House. The Senate could begin consideration of its defense bill this week. But the Senate version carries a warning to Mr. Trump with a trade provision to block any White House plan to lift penalties on the China-based telecommunications company ZTE, which faces trade law violations over selling sensitive technologies to U.S. adversaries.

Mr. Trump's moves on trade are expected to consume conversations among Senate Republicans this week. They're worried about a wider trade war spiking prices for home-state businesses and consumers if Mr. Trump imposes steel and aluminum tariffs, as planned, on imports from Canada, Mexico and the European Union.

Republicans will be making the case to the administration that the tariffs could dampen the economic gains from the GOP tax cuts and sour the mood among voters as lawmakers are campaigning to protect the Republican majority in Congress.

Some Republicans are also hoping Mr. Trump simply changes his mind and doesn't follow through with it. But aides said others may be signing on to a bill from Sen. Mike Lee, R-Utah, that would subject all trade actions by the executive branch, including tariffs, to congressional approval. Rep. Will Hurd, R-Texas, said he would support a similar move in the House. "Congress has shared our responsibility when it comes to trade with the executive branch over the last couple of decades, and I think that's something that we need to re-evaluate," he told CBS' "Face the Nation."

Meanwhile, House Republicans face a self-imposed deadline Thursday for resolving an immigration standoff between GOP centrists who are forcing a vote on legislation to protect young immigrants who were brought to the country illegally as children and conservatives who want stricter immigration enforcement with money for Mr. Trump's border wall.

The centrists want to provide a way for the young immigrants to become permanent residents, which can lead to citizenship. Conservatives are opposed to creating a new pathway to staying in the U.S. permanently, equating it with granting amnesty to lawbreakers.

Speaker Paul Ryan, R-Wis., and Majority Leader Kevin McCarthy, R-Calif., are trying to craft a Republican-led bill as a compromise between the factions, but it's difficult.

House leaders plan a two-hour private meeting of GOP lawmakers Thursday morning to hash out whether talks among the party's factions have produced an immigration compromise that can win broad support. Underscoring the sensitivity of the session, staff is to be excluded.

They're trying to prevent the moderates from joining with Democrats to pass the "Dreamer" protections, which polls suggest are popular, but which would be a setback for GOP leaders and expose the majority to complaints from the conservative base.

Without a deal, the moderates say they'll push ahead with enough signatures on a so-called discharge petition to force the vote over the leadership's objections.

Hurd said moderates have the votes already, but are "engaged in conversations to figure out ... is there another path. I don't believe that there is." Hurd told CBS that Republicans aim to hold a vote on such a measure sometime this month.

Rep. Carlos Curbelo, R-Fla., said in an interview last week that he saw a 50-50 chance of those talks succeeding. He warned that if they didn't bear fruit, he and his supporters "fully expect" to continue pushing their petition.

Curbelo said the young immigrants must "be guaranteed a future in our country, meaning they cannot be exposed to deportation." He said, "They must have permanent status immediately and they must have the option of a bridge into the legal immigration system," meaning a pathway to citizenship.

The moderates' effort has won the backing of GOP Sen. John McCain, fighting brain cancer back home in Arizona, who tweeted on Saturday: "Congress can't ignore this critical issue — and the many lives it impacts — any longer."

Starting Monday in the Senate, McConnell has teed up votes on three nominees to serve as federal district court judges, including the first Hispanic lawyer whom Mr. Trump nominated for the bench, Fernando Rodriguez Jr. of Texas.

The selections are expected to receive bipartisan support, though more contentious votes are expected in coming weeks. Republicans have made it a top priority to get Mr. Trump's nominees on the bench, to the alarm of Democrats, who say Republicans are working to stack the federal judiciary with young ideologues who will shape it for decades to come.