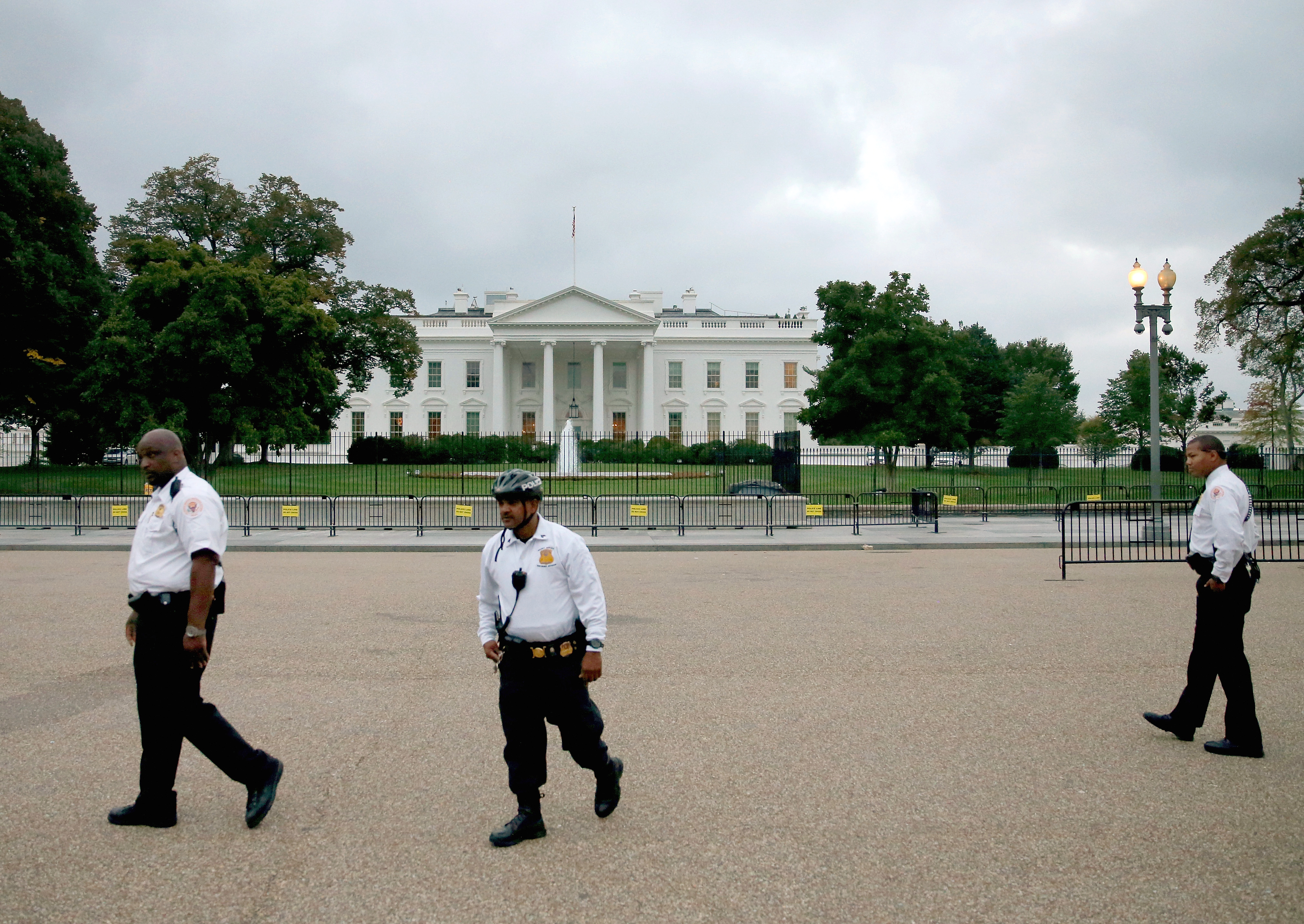 Key members of Congress are considering major changes to the embattled Secret Service, including moving it out of the Homeland Security Department and breaking up its mission.

The proposals come as lawmakers assess how to improve the agency after a series of scandals, including a recent incident in which a man wielding a knife jumped the fence and ran into the White House. The agency's director, Julia Pierson, resigned amid the controversy, but lawmakers are promising they'll continue their focus once Congress reconvenes after the Nov. 4 midterm elections.

In the latest development, The Washington Post reported Thursday on evidence suggesting that the White House knew one of its advance members was involved in the 2012 Secret Service prostitution scandal in Colombia. As CBS News' Major Garrett reports, the Obama White House denies a cover-up of the Cartagena scandal.

One suggestion for improving operations at the Secret Service involves moving it back into the Treasury Department, where it resided for decades until the creation of the Homeland Security Department following the Sept. 11, 2001, terror attacks.

"Looking at the positioning of the agency, whether it should be in Treasury or be in Homeland Security, is one issue that must be taken up" as part of an independent review, said Rep. Elijah Cummings of Maryland, top Democrat on the House Oversight and Government Reform Committee, which hosted Pierson at a hearing last week prior to her resignation.

A top committee Republican, Rep. Jason Chaffetz of Utah, said, "I haven't heard anyone make a strong case that it really is working the right way" within Homeland Security.

Homeland Security Secretary Jeh Johnson defended the current arrangement, telling Fox News Channel the Secret Service belongs in Homeland Security because the service includes a law enforcement and financial crimes component, as well as presidential protections. "I think that it makes a tremendous amount of sense," he said.

But some current and former Secret Service agents trace the decline of morale and performance at the agency to its move into DHS, which they say shoehorned the trim and well-functioning Secret Service into a snarled bureaucracy where it became management-heavy and had to compete for its budget with other law enforcement entities.

Congressional aides note that the Secret Service director no longer testifies in support of the agency budget at open Appropriations Committee hearings, as happened in earlier years.

Lawmakers including Chaffetz and Cummings also question the dual mission of the Secret Service, which was created in 1865 to investigate counterfeit currency, and expanded to a presidential protection mission following the assassination of President William McKinley in 1901. The agency, with a staff of about 6,500 and an annual budget hovering around $1.5 billion - making it a fraction of the size of some other Homeland Security entities - now also investigates credit card fraud and certain other financial crimes.

"It's a small agency, and to have two broad missions poses a challenge, so that has to be reviewed," Rep. Gerry Connolly, D-Virginia, said.

The Secret Service is now run by an acting director, Joseph Clancy. The Obama administration is preparing to announce the membership of an independent panel to scrutinize the agency's recent failings and make recommendations for a new director. Those conclusions are due Dec. 15.

Chaffetz is among lawmakers calling for the agency's new director to come from outside the Secret Service. He also said he's working to convene a task force of former Secret Service directors and top protective division agents to meet in December.

Cummings said on CBS' "Face the Nation" Sunday that he expects there will be more departures from the Secret Service as an investigation into the agency begins. The problems, he said, "did not begin with [Pierson] and it's not going to end with her leaving. There's still people that probably need to go."

Meanwhile, lawmakers say they're still hearing from whistleblowers like those who disclosed details of some of the security breaches, including alarming facts about the prostitution scandal, the White House intrusion and an incident in which an armed security contractor rode in an elevator with the president, contrary to agency protocols.

"The morale seems to be a bigger problem than I first anticipated," said Rep. Mark Meadows, R-North Carolina.