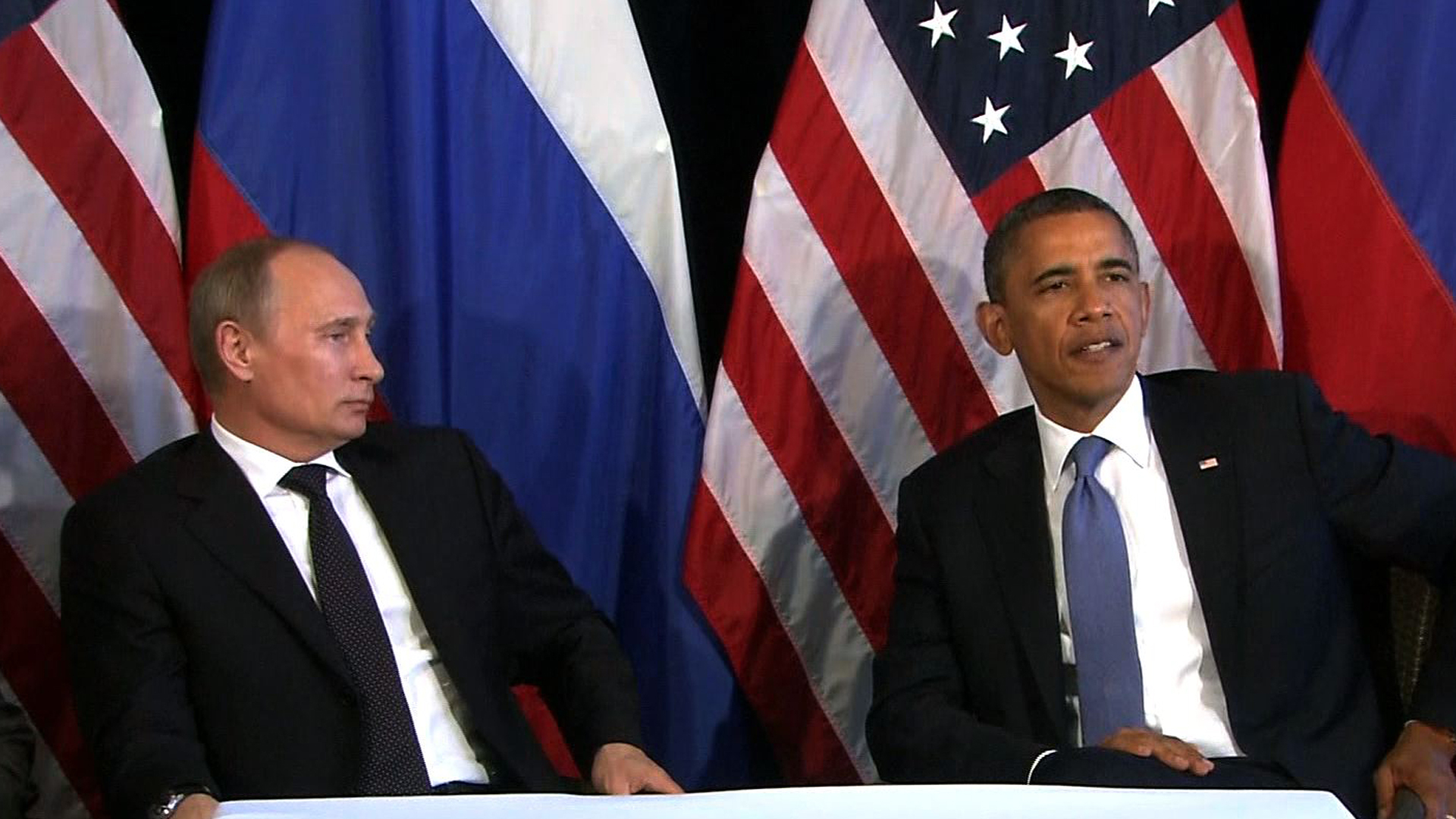 (CBS News) Former Secretary of State Condoleezza Rice questioned the value of working toward a close relationship with Russia amid increasingly frayed ties between the two nations. Earlier this week, President Obama canceled a one-on-one meeting with Russian President Vladimir Putin ahead of next month's G20 summit in St. Petersburg, due in part to Moscow's decision to grant NSA leaker Edward Snowden asylum - something Rice called a "slap in the face" to the U.S.

"President Obama tried to, quote, reset relations with Russia. We reset and Russia didn't. And so the question is what's left of our interest in dealing with this Russia?" Rice asked.

"The relationship today is really terrible, just to be very blunt about it," Rice told Rose, "But it's not the Cold War. The Russia of today is a diminished power. It still has nuclear weapons. It still has a security council veto. But it is, on any given day, the 14th, 15th or 16th largest economy in the world, in a world in which economic power matters."

"You have to start with the fact that we have very few overlapping interests any longer with Russia, with this Russia. The Russians are not going to cooperate on Bashar al-Assad and Syria as long as they think he might win. With Iran, frankly, I don't think the Russians have been all bad on Iran. They've supported security council resolutions. But I don't think that you sacrifice very much by saying to Putin in Russia, look, we are not going to sacrifice our interests trying to court you."

Turning to U.S. interests in the Middle East, Rice said this week's closure of U.S. embassies across the Middle East and Africa underscores the idea that "We are not done with the war on terror."

"Yes, al Qaeda is a different organization than the one that did 9/11. It's more dispersed, people have called it a franchise operation [with] affiliates...but, these affiliates are still really dangerous," she warned, adding, "We'd better keep our guard up."

Rice stopped short of directly commenting on Secretary of State John Kerry and President Obama's decision to close U.S. embassies abroad in response to what the administration has called a credible and serious threat to American personnel. However, she said the Obama Administration should not be criticized for adjusting protocol in the wake of a deadly September, 2012 attack on the U.S. diplomatic mission in Benghazi, Libya.

"They should have been influenced by Benghazi. Because clearly, we didn't have security measures on the ground in Benghazi on September 11th, an anniversary that the Islamists took advantage of," Rice said.

"Remember that rhetoric matters," she added, explaining, "When you say, al Qaeda is on the run...they're not. Al Qaeda has morphed into something different. We have to have the staying power, both psychologically and in actuality to continue to be vigilant so that we don't experience another major attack"