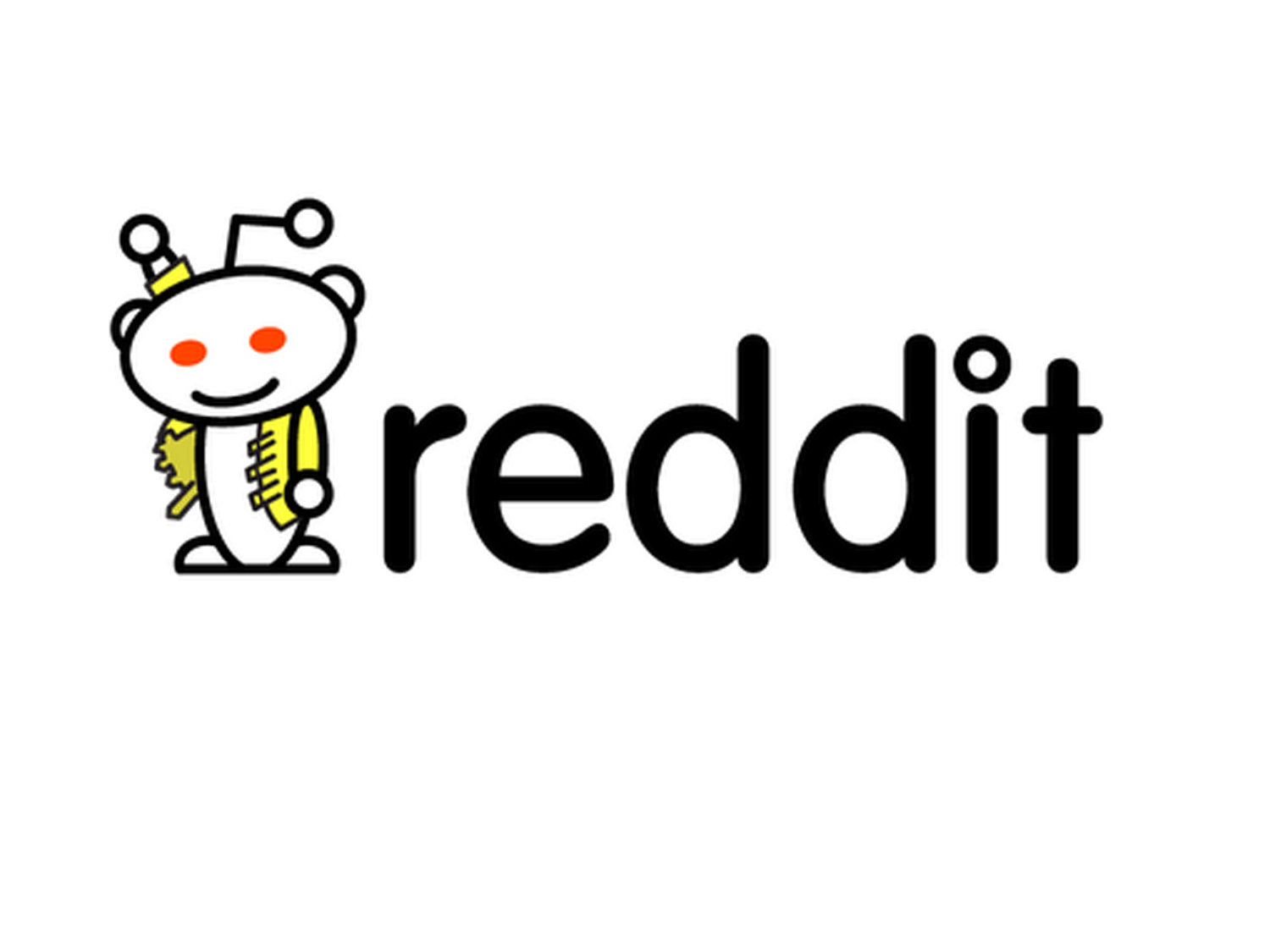 TechCrunch's well-chronicled tribulations at AOL furnish the latest evidence how life for a former startup making its way inside a big corporation sometimes has its fill of uneasy moments, if not out-and-out friction.

The folks at Reddit, we're sure, can empathize. It's been five years since Reddit got sold to Conde Nast, a change of ownership that has often triggered questions concerning the future of the social news site. Employees have often complained about being forced to make do with a shoestring budget, reflecting a benign neglect where Reddit is now said to be operating on a bare-bones staff.

More recently, the site has figured in rumors where its parent company was reported contemplating a spin-out. Looks like part of that plan is coming to fruition. Conde's parent company, Advance Publications on Tuesday confirmed its intention to partly spin out Reddit, as General Manager Erik Martin explains in a post.

"This change is all about setting up reddit so that it can better handle future growth and opportunities," Martin wrote. "When reddit was acquired in October 2006 by Condé Nast, it was receiving about 700k page views per day. Now, reddit routinely gets that much traffic in 15 minutes. This explosion in traffic created technical, cultural, and organizational growing pains. reddit now has the kind of resources it needs to continue improving and supporting the community's experience far into the future."

It's not a full spin-off - at least, not just yet - though that could change. Conde wants to tread carefully here as the site's approximately 20 million users consume about 1.5 billion page views each month. With numbers like those, you'd think Conde would have no trouble enticing investors. Maybe so. All Advance Publications biz dev chief Steve Newhouse says is that "we think right now we have no need to take in outside funding." As for the name of new independent entity? Why, Reddit Inc., naturally.