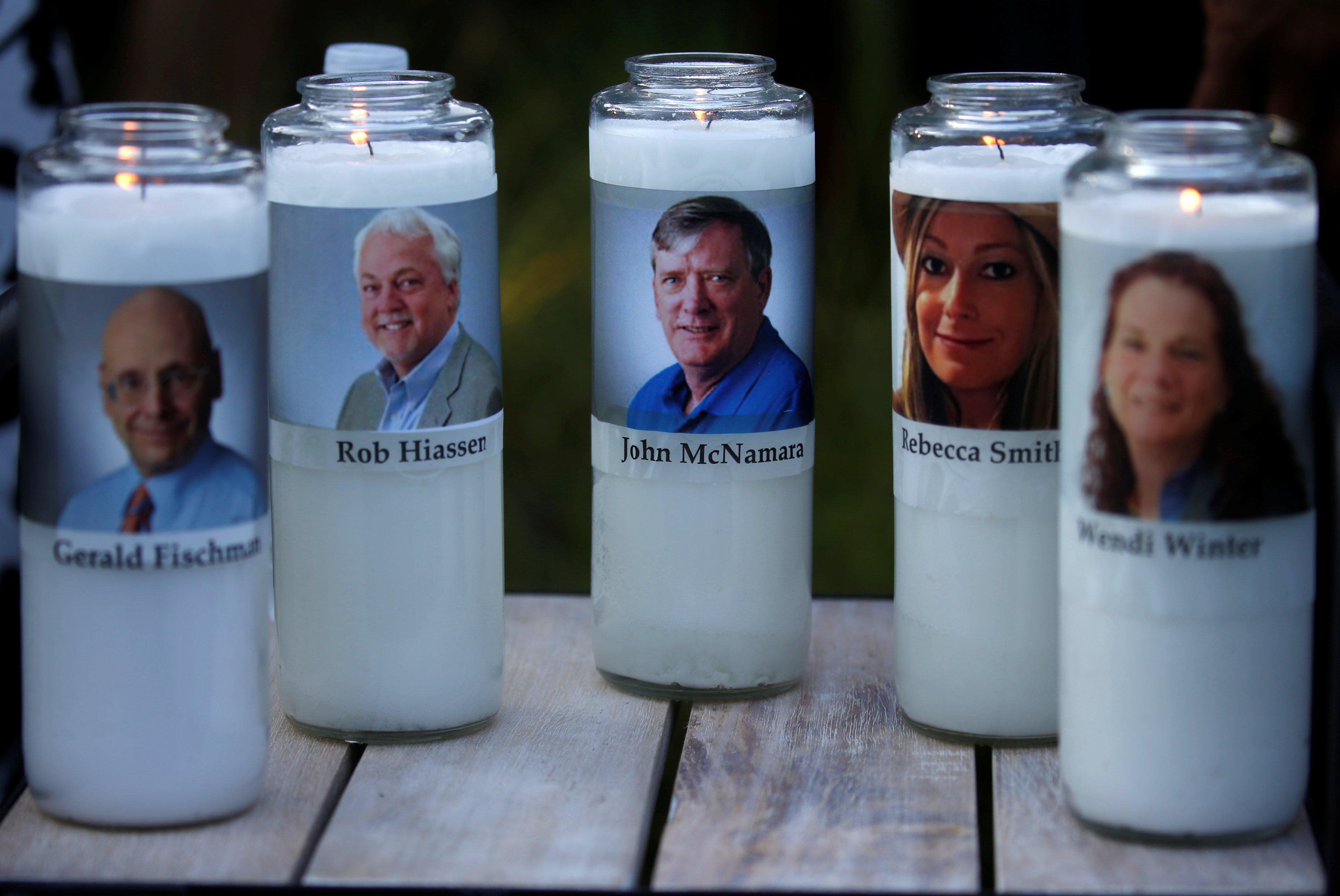 Other performers include Dublin 5, Higher Hands and Clones of Funk. The concert will feature speakers including staff from the Capital Gazette as well as Washington Post Editor Martin Baron.

The benefit concert will take place from a stage on College Avenue with the Maryland State House in the background. It's being held one month after the June 28 fatal shooting.

"The people who made our newspaper are people we felt we knew, even if we had never met them before," Benjamin Wilson said.