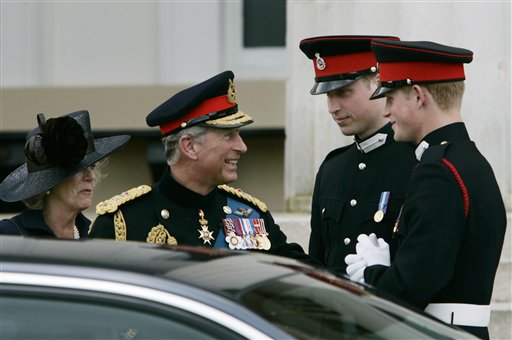 Scientists have created a "DNA computer" from strands of synthetic DNA they coaxed into solving relatively complex calculations, according to a report in Thursday's issue of the journal Nature.

The short-lived chemical computer has no immediate practical applications, but it nudges the fledgling technology of DNA computing further out of the world of science fiction and into the realm of the possible, the University of Wisconsin-Madison researchers said.

"It's kind of a non-automated computer - an abacus of sorts - but it's an approach we're confident can be automated like a conventional computer," said Lloyd Smith, a professor of chemistry.

Conventional computing is driven by computer chips, but that technology is fast approaching the limits of miniaturization. Scientists dream of using the vast storage capacity that enables DNA and its chemical cousin RNA to hold the complex blueprints of living organisms.

While other researchers have had success with DNA computing, in most of those tests the DNA was suspended in liquid-filled test tubes.

Smith's team, on the other hand, tethered the DNA to a solid surface. That simplified the technology, though it remains too rudimentary to be turned into large DNA computers capable of tackling problems as complex as those solved by conventional computers.

The Wisconsin researchers coded DNA strands to contain all possible solutions to a problem Smith likens to four people each ordering a pizza with four combinations of toppings - a problem with 16 possible answers.

After years of work, his team made several of the computers, each composed of about 100 trillion synthetic DNA strands that repeatedly solved the problem, though with human help.

Smith and his colleagues began by arranging the synthetic DNA's genetic coding - represented by the letters A, T, C and G - in different combinations that represented the numerical solutions to the problem.

Those DNA strands were fastened to a piece of glass covered with a thin sheet of gold, then bathed repeatedly in different solutions of enzymes that interacted with the DNA to weed out the wrong answers.

Since DNA computing was first demonstrated in 1994, fewer than a dozen U.S. research teams have launched molecular computing projects. Together, they have a combined budget of only about $1 million, said John Reif, a professor of computer science at Duke University and director of the Consortium of Biomolecular Computing.

"There are multiple ways of using biotechnology to compute. It's not really predictable which one is best, which one will emerge as the leader just isn't clear at this point," Reif said.

While Smith's team produced a chemical computer that tackled a problem with 16 possible solutions, the Princeton RNA computer searched through 512 possible answers, she said. The research will be published this year in the journal Proceedings of the National Academy of Sciences.