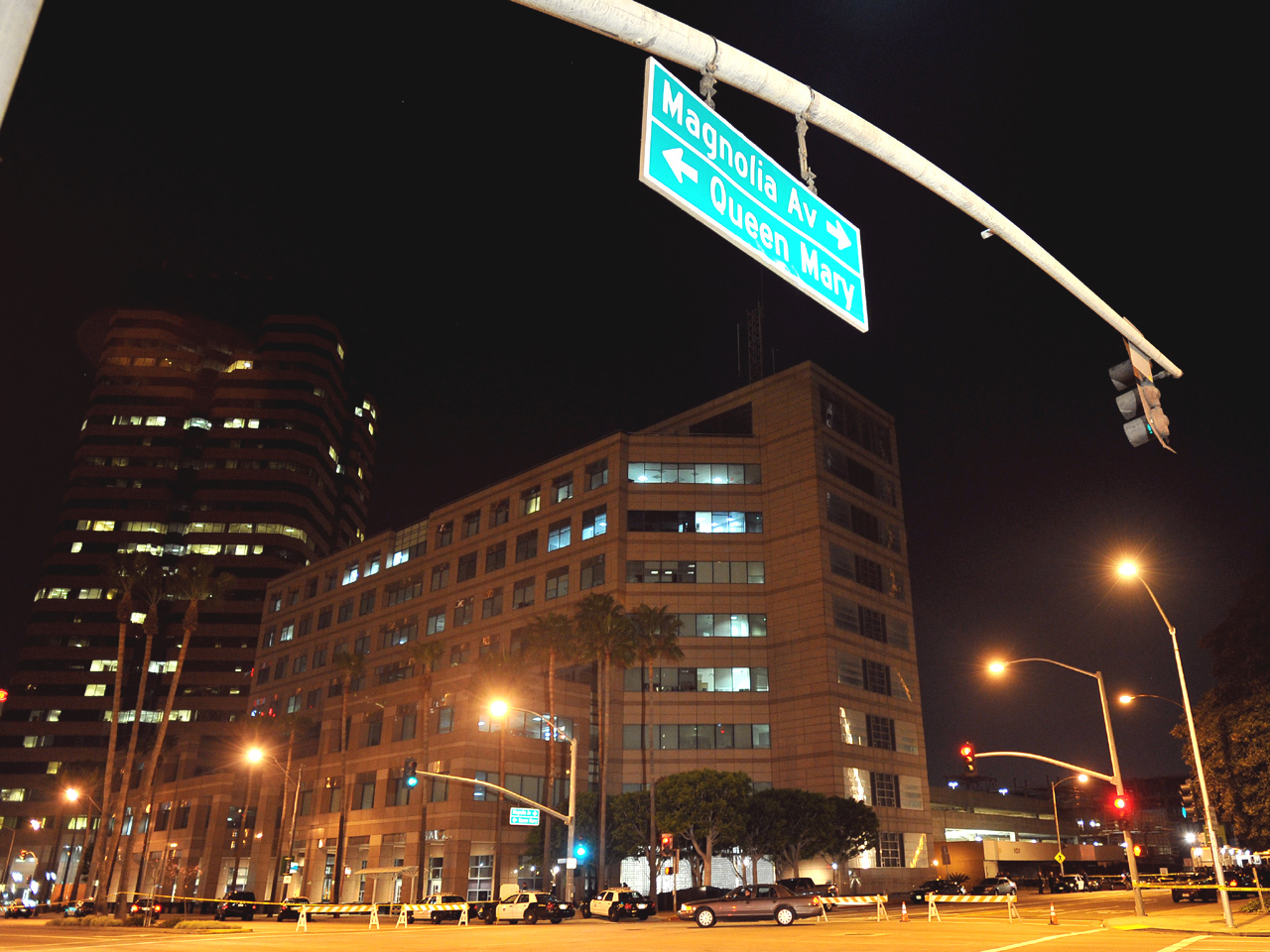 (AP) SANTA ANA, Calif. - A federal agent who was killed after shooting his supervisor in a California workplace confrontation had been the subject of complaints by immigrant advocates who accused him of using coercive tactics with immigrants after a raid.

In an amended complaint filed Thursday, the American Civil Liberties Union of Southern California asked a federal court in Los Angeles to order Immigration and Customs Enforcement to turn over records related to the 2010 raid overseen by agent Ezequiel Garcia.

The ACLU says an attorney had previously complained that Garcia arrested a worker for failing to disclose her immigration status in an interview with investigators.

Garcia was being counseled on his job performance Feb. 16 when he shot and wounded his supervisor. Another agent shot Garcia.