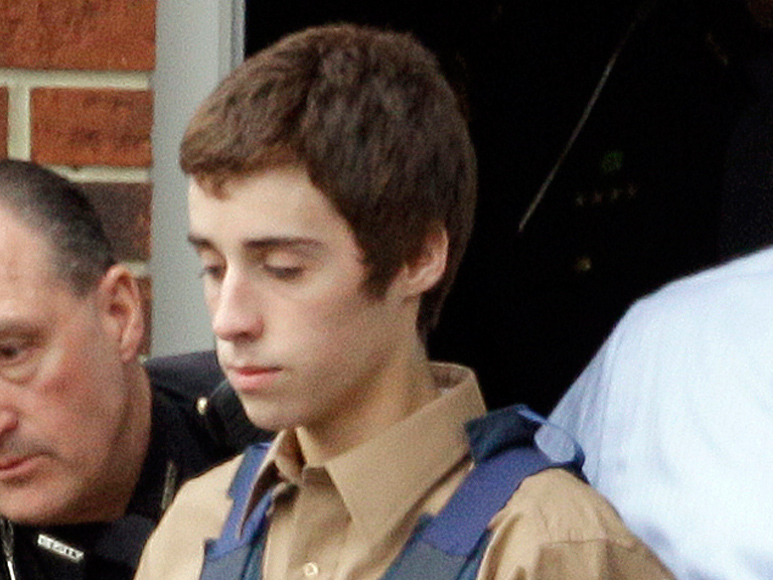 (AP) CHARDON, Ohio - A judge has ordered a mental competency exam for a teenager accused of fatally shooting three students in a high school last month.

Judge Timothy Grendell in Geauga County Juvenile Court said in a brief notice Tuesday that he had ordered the evaluation of 17-year-old TJ Lane. The judge didn't elaborate and attorneys in the case are under a gag order.

The ruling postpones next Tuesday's hearing that had been scheduled to determine if the case should move to adult court for trial. The judge said he would meet with attorneys on April 9 to schedule a competency hearing and a second hearing on whether Lane must be tried as an adult.

John Lawson, a Cleveland attorney who specializes in juvenile law, said Wednesday that the judge may have initiated the competency exam on his own or the prosecutor or defense may have requested it.

Geauga County Prosecutor David Joyce said of Lane two days after the shooting, "This is someone who's not well, and I'm sure in our court case we'll prove that to all of your desires and we'll make sure justice is done here in this county." Joyce would not elaborate.

Authorities say Lane entered the cafeteria at Chardon High School on Feb. 27 and opened fire, killing three students and seriously wounding two others. The motive remains unclear, though the prosecutor apparently has ruled out theories involving bullying or drug-dealing.

The law says a child with a mental illness or an intellectual or developmental disability may not be found competent.