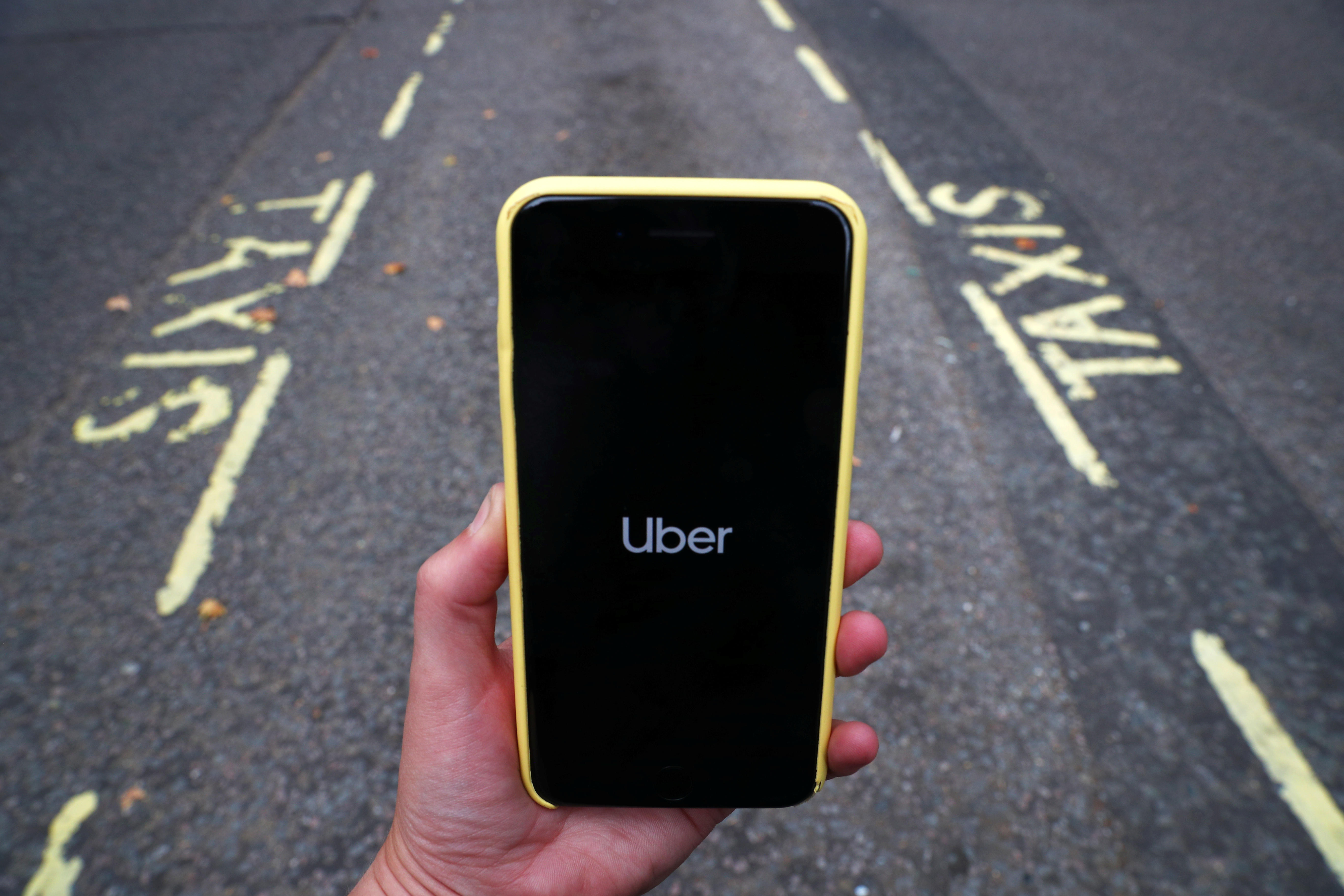 From dating apps to retail stores to music streaming services and ride shares, unlikely sources are getting in on the get out the vote effort for November's midterm elections.

With heightened interest in next week's contests--turnout in House primaries this cycle has already increased 56 percent from the last midterm, according to the Pew Research Center--many companies are encouraging their consumers to vote and are integrating voter registration and mobilization tools into their platforms.

"We have a real opportunity around election season to really be an advocate for voter registration," says Sarah Jones Simmer, the Chief Operating Officer of Bumble, a dating app with 41 million world wide users. The company has added a new option to allow users to identify as a voter on their profile, and to thus inform potential matches of a commitment to cast a ballot in November. The app then sends push notifications to remind users to show up at the polls.

"It really comes back to the idea of being a company that leads with our values, always," says Simmer.

Bumble's initiative comes as the dating app Tinder is re-upping it's "Swipe the Vote" campaign from 2016 to this year's midterm election, which shares election facts with users along with tools and resources to register and show up to vote. And Snapchat announced it registered over 400,000 people on its platform, adding a voter registration link on to users' profiles and creating filters designed to encourage their friends to register.

Ride sharing companies are taking the get out the vote mantra literally, by giving discounted rides to polling locations on Election Day. Lyft, for example, is granting 50 percent off rides to the polls. "In the 2016 election, over 15 million people were registered but didn't vote due to lack of transportation. This year, we're giving you the tools so you don't ghost the polls," Lyft said in announcing its program. Meanwhile, Uber is giving $10 discounts on Election Day, and free rides in some locations.

On National Registration Day last month, the music streaming app Pandora teamed up with the artist Common to tape an ad promoting voting and directing users to register and find their polling locations. "It's your chance to make sure your voice is heard," Common says in the spot. "Tap the link on your screen now to make sure these midterms are on your terms."

Pandora, which has 71 million active users who listen for about 24 hours a month, has also become a key place for campaigns and voting groups to advertise and mobilize voters. "With so much heated content out there on social media, safe places in digital are harder to find and we can offer a clean targeting," says Sean Duggan, vice president of political advertising at Pandora, noting that 40 percent of the company's users are cord cutters who are often hard to reach through traditional media.

Plus, their data can be valuable for campaigns looking to turn out specific voters. "The flexibility we have is that with a robust registration data and user interaction, there a lot we can smartly target, whether it's Latino or African American voters...or a conservative Republican campaign concerned about turning out in a specific state," says Duggan.

But even amid increased interest in the midterm and voter registration, voter mobilization groups say getting people to take the final step of casting a ballot remains a critical concern.

"We don't have a registration problem. It's a turnout problem," says Kat Calvin of Spread the Vote, a group that helps eligible voters obtain IDs and provides education on how to vote. Calvin says that in Florida, for example, 86 percent of eligible voters were registered in 2016, but only 65 percent actually went to the polls. "If you want to increase turnout you need to have people who have never voted before, they aren't always on an app," Calvin says.

"A lot of groups spend their time reaching out to the most marginalized people in America--socially, economically, education-wise--and don't necessarily do the follow up and get out the vote efforts to get them to the polls. We saw a ton of that in 2016," says Debra Cleaver, CEO and founder of Vote.org, which saw a significant spike in registrations earlier this month thanks to an Instagram post by Taylor Swift. "Forty percent of non-voters are already registered, and they just need a push to get to the polls."

The clothing company Patagonia is giving its employees the day off in order to vote and plans to close its retail stores on Election Day, with the idea that "voting is more important than shopping," says Corley Kenna, director of global communications and public relations for the company. "Business has an important responsibility to help uphold democracy. The least we can do is make sure the employees of our company have that opportunity to exercise that right."

Patagonia closed its stores in 2016, but has since been working with other companies to make public commitments to help get out the vote in the midterm. Last month, the company teamed up with Levi Strauss and Co. to launch the Time to Vote campaign, a coalition of businesses--including PayPal, Tyson Foods, and Walmart--aimed at increasing voter participation by giving employees time off to vote.

Other companies like Spotify, TaskRabbit, and Survey Monkey have signed to the "Take Off Election Day" campaign, giving their employees the day off to vote.

Levi's launched a television ad campaign urging voters to cast their ballots in the midterms and sending the messaging: "It's your voice, it's your vote." The apparel company partnered with Rock the Vote to design t-shirts and jean jackets aimed at encouraging awareness about voting, and to help eligible voters register and sign up for election reminders. The company also partners with the group Headcount, which works to register voters at concerts and music festivals and keep them engaged in the process.

"It's about, how do we make it accessible and not push people away from a complicated process," says Aaron Ghitelman, communications director for Headcount, which has hosted over 1,500 registration drives this year.

Voting groups say the best way to get out the vote is to make the process a social one. "We've seen people moving their farmers market to a polling location," says Carolyn DeWitt, president and executive director of Rock the Vote. "We want to make the voting experience social and communal, to make it into something that doesn't take away from their busy schedule. The idea you can meet your friends, go vote and go out for brunch...you can still have an impact by getting your friends together holding each other accountable and not going through the voting process alone."

For this year's midterm election, in addition to the group's traditional events, Rock the Vote is providing toolkits for people to host their own "vote fest" to integrate voting and discussion of voting into regular social gatherings.

Socializing the voting process is the goal of the organization Vote Together, which helps voters plan ballot parties to help mobilize for the midterms. The group has also planned five larger scale events at polling locations in North Carolina and Florida to make voting like a celebration.

"We're trying to make celebrating Election Day like celebrating 4th of the July," says Angie Jean-Marie, the group's director. "We held on to this idea that by creating more positive social dynamics when it comes to voting it helps increase turnout."

Caitlin Huey-Burns is a political reporter for CBS News.