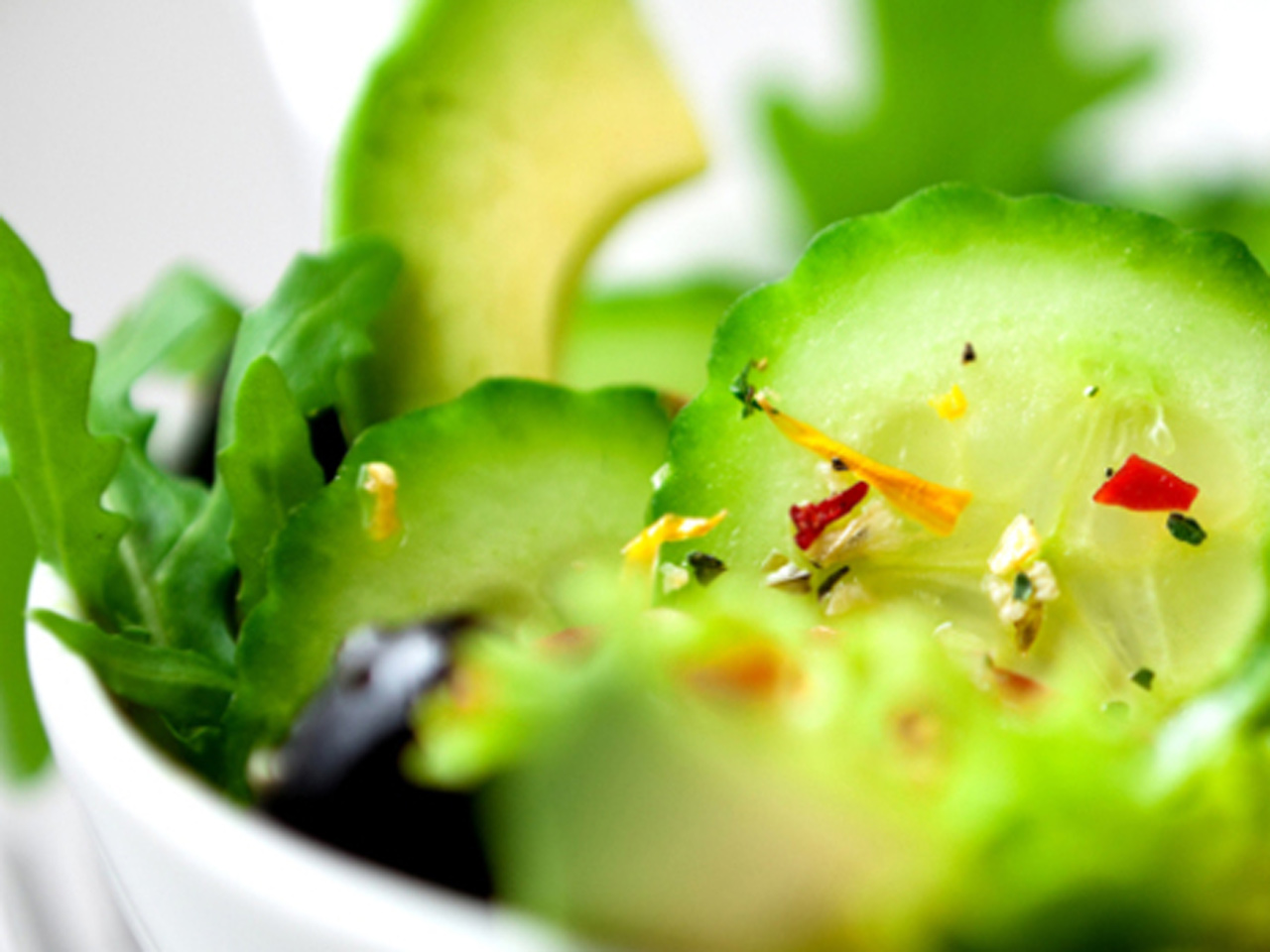 Going green may have a big impact on your well-being and belt size.

New research out of the University of Utah finds people who take part in a community garden are less likely to be overweight or obese when compared to their non-gardening neighbors.

"It has been shown previously that community gardens can provide a variety of social and nutritional benefits to neighborhoods. But until now, we did not have data to show a measurable health benefit for those who use the gardens," study author says Cathleen Zick, a professor of family and consumer studies at the University of Utah, said in a news release.

On Earth Day -- each April 22 -- advocates tout the importance of maintaining a healthy environment. The day was founded on April 22, 1970 as a"national teach-in on the environment"to get people to think about their planet following a major oil spill off the coast of Santa Barbara, Calif. in 1969.

Community gardens have gained popularity in recent years in cities that want to provide more green space to residents, such as for those living in urban areas.

For the study, researchers measured the body mass index (BMI) -- a calculation based on height and weight -- of gardeners who had used a community gardening plot in Salt Lake City for at least one year between 1995 and 2012.

Gardeners' BMIs were compared to those of similar adults listed in a Utah state population database, matching gardeners with counterparts of the same ages, genders, residential locations and marital status.

A total of 198 gardeners were included in the study.

Female community gardeners had an average BMI score that was 1.84 points lower than that of their neighbors. For a woman who is 5 feet 5 inches tall, that's about an 11-pound weight difference. Women gardeners overall were 46 percent less likely to be overweight or obese than their counterparts who did not garden.

Men who gardened had a BMI 2.36 lower than their neighbors who did not participate at the community green space, which translates to about a 16-pound weight difference for a man who is 5 foot 11 inches. Overall, males who used community garden space were 62 percent less likely to be overweight or obese compared with those who didn't participate.

The researchers also looked at gardeners' siblings, and found women on average had a statistically significant lower BMI than their sisters while the men had lower BMIs than their brothers. Gardeners were found to have no differences in obesity odds compared with their spouses, which the researchers said makes sense because a spouse is likely to help out at the same garden or reap the same health benefits from eating foods they grew together.

Zick said with more Americans living in urban areas each year, the study supports the idea that community gardens are a valuable neighborhood tool to promote healthy living.

"We know obesity is costly," said Zick. "This study begins to shed light on the costs and benefits of the choices families make about eating and physical activity."

The study was published April 19 in the American Journal of Public Health.

A separate study, published April 22 in Psychological Science, also suggests urban gardening can bring about health benefits. The research found city dwellers with access to green spaces such as gardens and parks had lower levels of psychological distress and higher reported levels of life satisfaction.

"These kinds of comparisons are important for policymakers when trying to decide how to invest scarce public resources, such as for park development or upkeep, and figuring out what 'bang' they'll get for their buck," study author Mathew White, a researcher at the University of Exeter's European Center for Environment and Human Health in Truro, U.K., said in a statement.