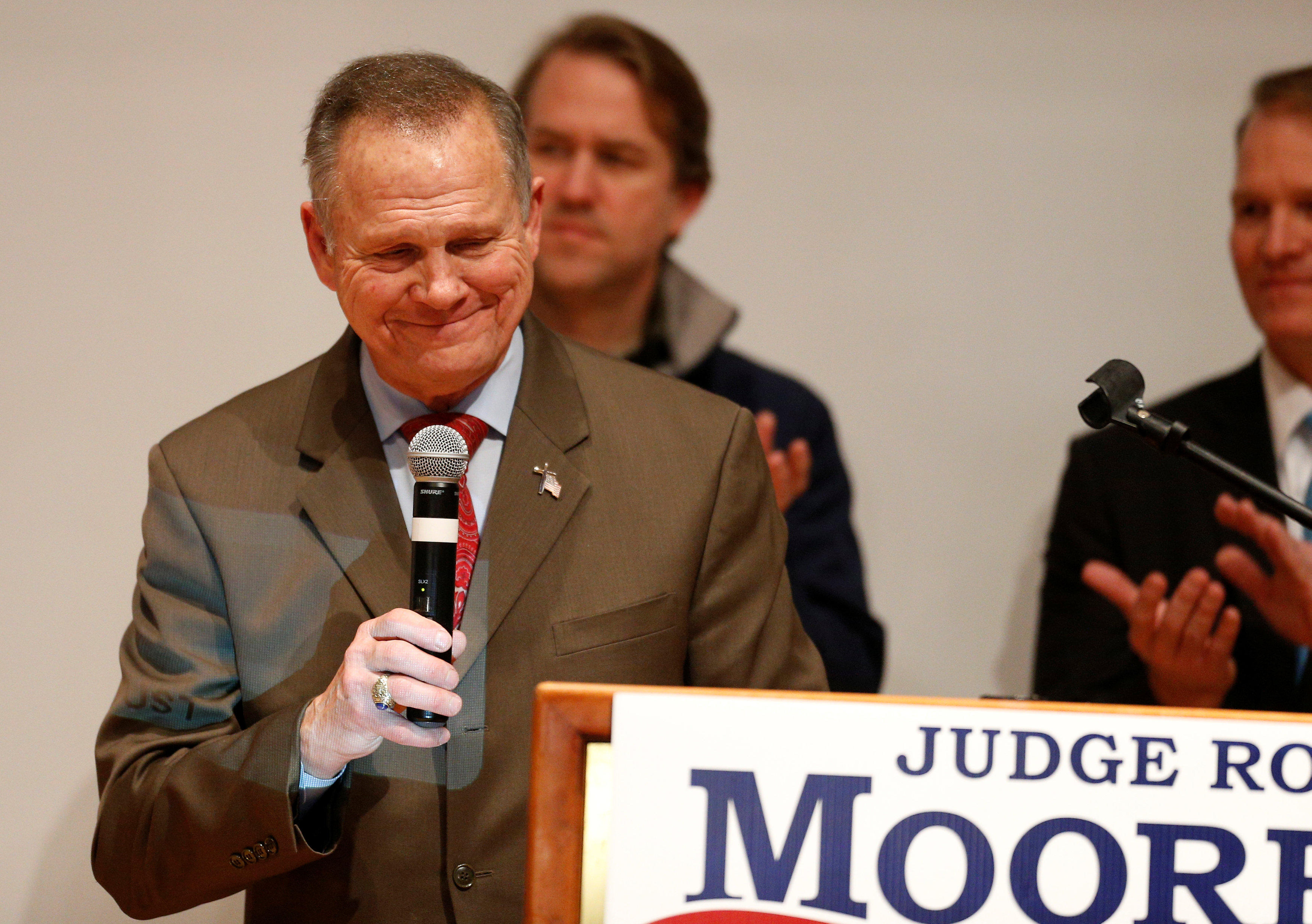 In the wake of Democrat Doug Jones' upset win in Alabama, politicos have been doing what we do best—overreacting to the results.  Sometimes it seems Washington insiders aren't listening, but in fact they tend to pour over every political event like shamans studying bones and runes, looking for hints about the future.

Already we've seen predictions of the demise of the GOP, a Democratic-controlled Senate in 2018 and the passing of the populist moment. This is almost certainly over-reaching. For example, even with Alabama, Democrats still have to defend 26 seats next year—10 in states that Trump won. (Republicans only have to defend eight.) Republicans are eyeing pick-ups in states like Missouri and Indiana, hoping to extend their majority, not shrink it.

Having said that, there are some numbers from Alabama Tuesday night that Republicans should keep in mind as they consider the challenges of 2018.

How does a Republican lose like Alabama, where the last Democrat Senator was elected during the George H. W. Bush administration?  In a state that Donald Trump won by 28 points just a year ago?  Turnout. Jones' vote total was about 94 percent of Hillary's in 2016—a huge number for a special election. Roy Moore got less than half of Trump's raw vote total from last year's big win.

If just 51 percent of Alabama voters who backed Trump had shown up at the polls for Roy Moore, he would be riding his horse Sassy to Congress.

Black voters turned out, white voters...not so much

Traditionally, minority voters don't turn out as strongly as white voters in non-presidential election. That explains why President Obama could win twice—2008 and 2012—while losing control of both houses of Congress on his watch in 2010 and 2014.

In Alabama, that was different. Turnout was high among a key Democratic demographic: Black voters. As Dave Wasserman of the data-tracking website 538 tweeted:

If any pundits or political historians predicted that, I certainly missed it. The question for the GOP is if a Trump presidency contributed to this turnout. Are minority voters fired up to vote Trump?

Perhaps. But some credit (or blame) can go to Roy Moore, who's well-known—and unpopular—among black voters in Alabama. And also credit must go to Jones, who made his name by prosecuting Klansmen who bombed a black church in Birmingham.

The no-show voters who showed up

When I ran political campaigns, I would often tell candidates that one of their biggest challenges is the process of voting itself. It's, well, weird. In an era when you can order a pizza deliver on your phone and binge-watch "Stranger Things" anytime you want, voting requires you to go to a certain place, on a certain day and push a certain button for a woman or man you've probably never met.

Which is why the most amazing number from Alabama is 22,810. That's the number of Alabamans who went to the trouble to go all the way to the polls and not cast a ballot for either candidate. These voters, overwhelmingly Republicans, were clearly not comfortable voting for Democrat Jones. But they were also adamant about rejecting the Republican choice.

This shows that these voters still see themselves as Republicans, but they're not willing to blindly follow a partisan path. It's a message to the GOP: We will stick with our party—but only so far.

If GOP primary voters are inspired by Steve Bannon to put more Roy Moores on the ballot, this number may come back to haunt the Republicans next November.