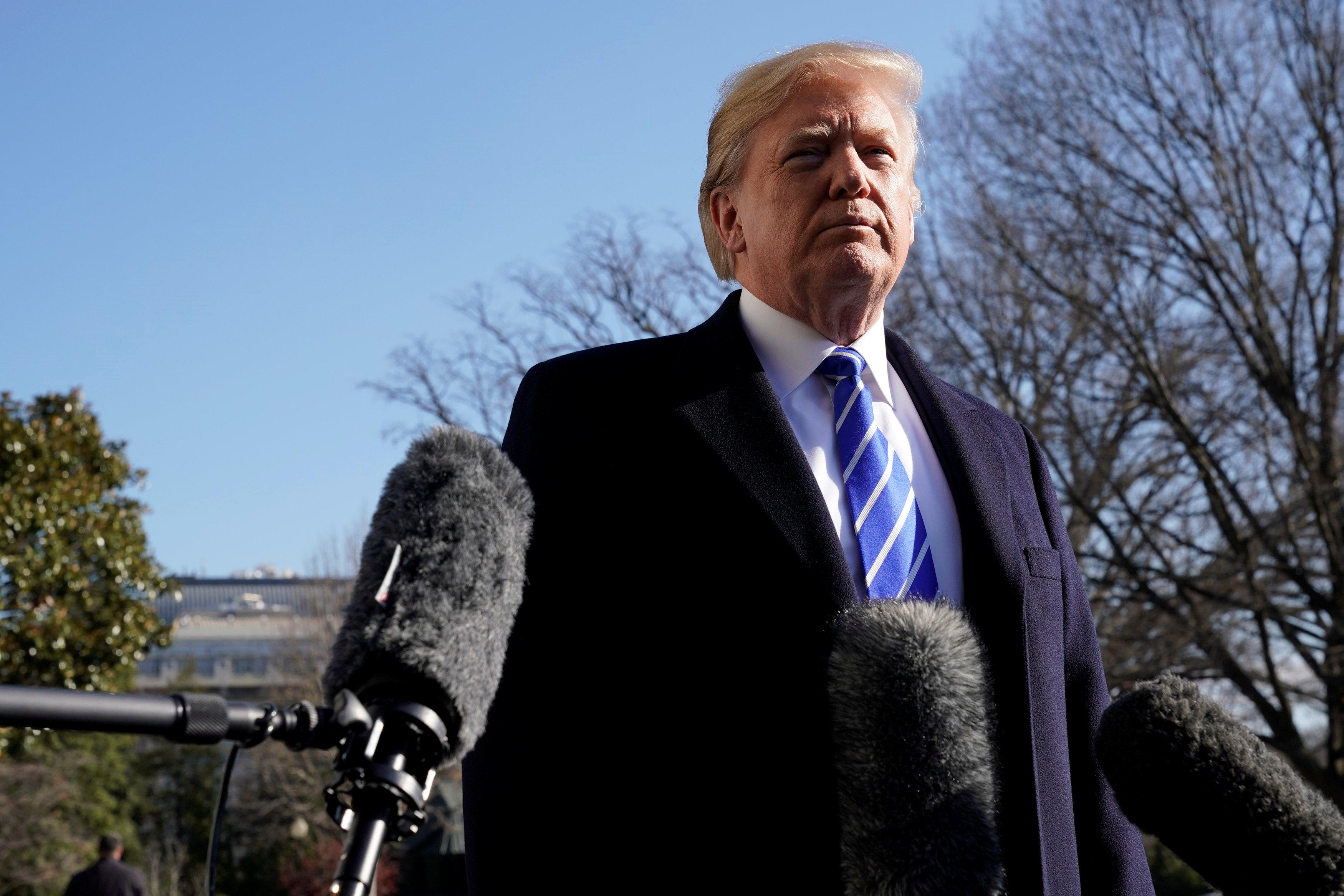 Why is a plan to cut taxes for working families, enact an Obama-style approach to corporate taxes and increase child-friendly spending the subject of such partisan passion?  It's not policy. It's not math.

Re-reading the details of the "Tax Cuts and Jobs Act," I keep imagining life over on Earth II, where this bill being proposed by a President Romney or Kasich, to Democrats lead by Kirsten Gillibrand and Joe Manchin. Would there even be a debate?  Or would it pass the Senate 74-23, with a majority of Democratic support, as the 1986 tax-reform bill did?  The 1986 tax reform cut the top rate for those evil "millionaires and billionaires" Bernie Sanders loves to rail against down to a mere 28 percent—nearly 10 points lower than the top rate in this bill.

Of course there's plenty for Democrats to complain about in this bill. There's plenty for Republicans to hate, too.  That's because "passing bills with stuff in them don't like" is also called "democracy." It happens with the budget all the time, and it certainly happened with ObamaCare.

Remember the Obamacare battle? The "Cornhusker Kickback" and "Louisiana Purchase," proposals to get some reluctant Democrats on board?  Plenty of liberals didn't like it. They wanted to go straight to a single-payer, nationalized healthcare system. Some moderate Democrats fought to keep out a government-run "public option" specifically to avoid starting down that road.  Still, as messy as it was, the Democrats passed it.  They passed it on a party-line vote just as the GOP is about to do (apparently) with tax reform.

But not all party-line votes are created equal. Obamacare was a fundamental shift in how our government treated health care. It wasn't a debate over how high to set premiums. It was a clash between the fundamental values of the two parties: Collective action v. individual responsibility; government power v. personal choice. It's hard to compromise on core principles.

This tax bill? It's, well, just a tax bill. Yes, it cuts corporate tax rates to 21 percent, but you know who else proposed corporate tax cuts? President Obama.  He wanted to cut them to 28 percent.  Is that 7-percent gap between the Obama plan and the GOP really "a monstrosity and a danger to the country," as Democratic Senate leader Chuck Schumer claims? Then again, Mitch McConnell rejected Obama's tax plan, just the way Schumer rejected President Trump's. He said Obama's plan lacked "meaningful bipartisan input."

Like the Obamacare compromise, the GOP's tax bill does quite a few things Democrats usually support. It nearly doubles the standard deduction (from $6,350 to $12,000 for single filers and from $12,700 to $24,000 for joint filers)—which is what most low-income families use, rather than itemizing.

It also doubles the child tax credit to $2,000, and people who don't pay any net federal taxes to "credit" can still get up to $1,400 in cold-hard cash paid for by their fellow taxpayers, whether they (yes, Ann Coulter, I'm looking at you) like it or not.

This sounds awfully close to "income redistribution," something liberal Democrats have been pushing for years.

Was there really no way for Democrats to make a deal? In a sane world, wouldn't the two sides split the corporate tax rate at 25 percent, get rid of the alternative minimum tax (AMT) Republicans hate, but keep the full deductibility of state and local taxes paid by rich liberals in blue states? Or if not that deal, some other "everybody gets something but nobody gets everything" bill, like welfare reform under Clinton or tax cuts under George W. Bush?

Some Democrats point to non-tax items attached to the bill, policies like ending the Obamacare mandate and allowing drilling in the Alaska National Wildlife reserve and say that's a bridge too far.  But these extras were only added after it became clear the Democrats were going to force the GOP to go alone. (Getting rid of the Obamacare mandate did actually have the added benefit of creating an extra $338 billion to help pay for tax cuts, though.)

Which brings us back to the real problem: President Trump. More accurately, the Democrats' decision to #Resist.

#Resist means no cooperation, no cutting deals, none of the usual give-and-take of democracy. It also matches the mood of the Democratic base which, according to polling by liberal activist and billionaire Tom Steyer, overwhelmingly supports impeachment (78 percent) and wants Democrats to act against Trump at every turn (90 percent).

Perhaps President Trump is such an outlier that expecting the usual political negotiations is unrealistic.  Perhaps his behavior has been so inflammatory, from attacking Gold Star families to his comments in the wake of Charlottesville, that our democratic process simply won't work.

But next November, if the economy is growing, big employers are expanding and workers are feeling more weight in their wallets, Democrats may be wishing they had found a way to get past Trump and support a tax-reform compromise.