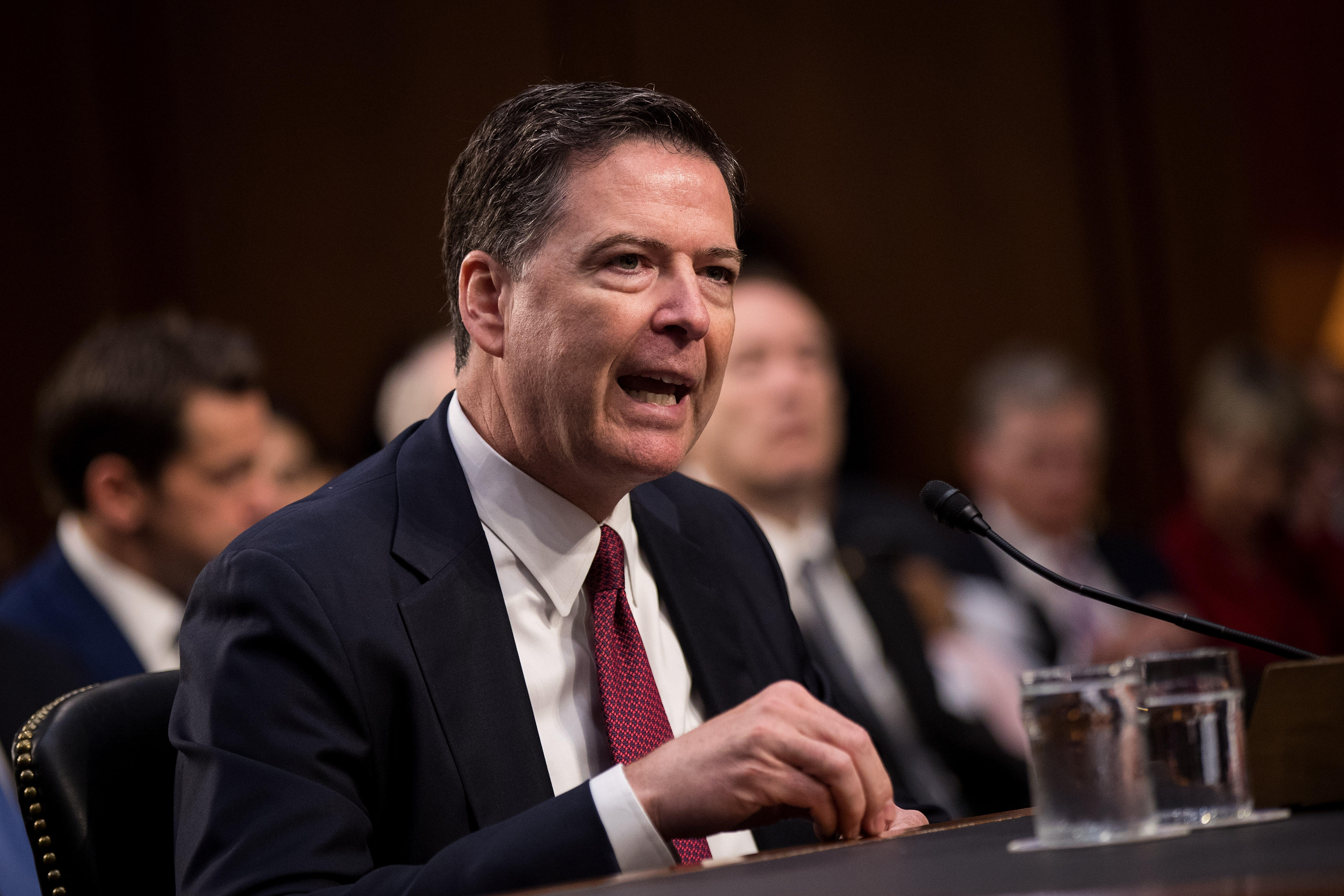 Former FBI Director James Comey revealed during his testimony before the Senate Intelligence Committee that then-Attorney General Loretta Lynch had told him to refer to the FBI's investigation into Hillary Clinton's handling of classified information as a "matter," rather than an "investigation," which troubled him and led him to his decision to publicly announce the end of the Clinton investigation in July 2016.

"At one point the attorney general directed me not to call it an 'investigation' but instead to call it a 'matter,' which confused me and concerned me," Mr. Comey told the Senate Intelligence Committee. "That was one of the bricks in the load that lead me to conclude I have to step away from the (Justice) department if we are to close this case credibly."

"We had a criminal investigation open at the time, so that gave me a queasy feeling," Comey said.

A person familiar with Lynch's thinking accused Comey of "cherry-picking facts to support his own narrative." This person told CBS News that Comey was using this to defend his decision to "throw years of Justice Department policy and precedent out the window" in order to make public his thoughts on the Hillary Clinton email investigation.

"That comment in a vacuum could cause concern, but it wasn't made in a vacuum," the source told CBS News. "That comment was made during the time that there was public discussion about whether this was a security inquiry or criminal inquiry."  Lynch aimed to "minimize confusion, not to create it," the source said.

Comey, according to the source, requested a meeting with Lynch in September 2015. At that meeting, he asked Lynch and other Justice Department officials to ask for guidance on how to discuss the Clinton investigation at his impending testimony before Congress. The primary question before the group was not how to refer to the investigation, but whether to confirm its existence at all. The discussion focused on how to best ensure Comey could testify fully and openly while continuing to follow DOJ and FBI policy, which have a longstanding policy of declining to confirm ongoing criminal investigations. In Lynch's view, "they should continue to abide by that policy," the source said.

The attorney general told Comey she had used the term "matter" when she responded to press inquiries, in order to ensure that she neither confirmed nor denied the investigation, in accordance with the policy. Lynch "suggested that she and the director should be consistent in their language, and at the end of the meeting, she asked if everyone was comfortable with using the term 'matter.' No one, including the Director, contested that view," the source said.

This is the first time anyone associated with Lynch has refuted Comey since his firing. It was evident at the time, however, that the Justice Department tried to downplay the language around the Clinton email investigation. Justice Department reporters asked Comey about the phrasing last year, and he shot down any reference to a "security inquiry" and made it clear that the FBI conducts investigations.

During the hearing, Comey also pointed to Lynch's impromptu tarmac meeting with former President Bill Clinton as a factor in his decision to announce the outcome of the Hillary Clinton investigation. Comey felt that meeting posed a threat to the probe's integrity.

"That was the thing that capped it for me, that I had to do something separately to protect the credibility of the investigation, which meant both the FBI and the Justice Department," Comey said.