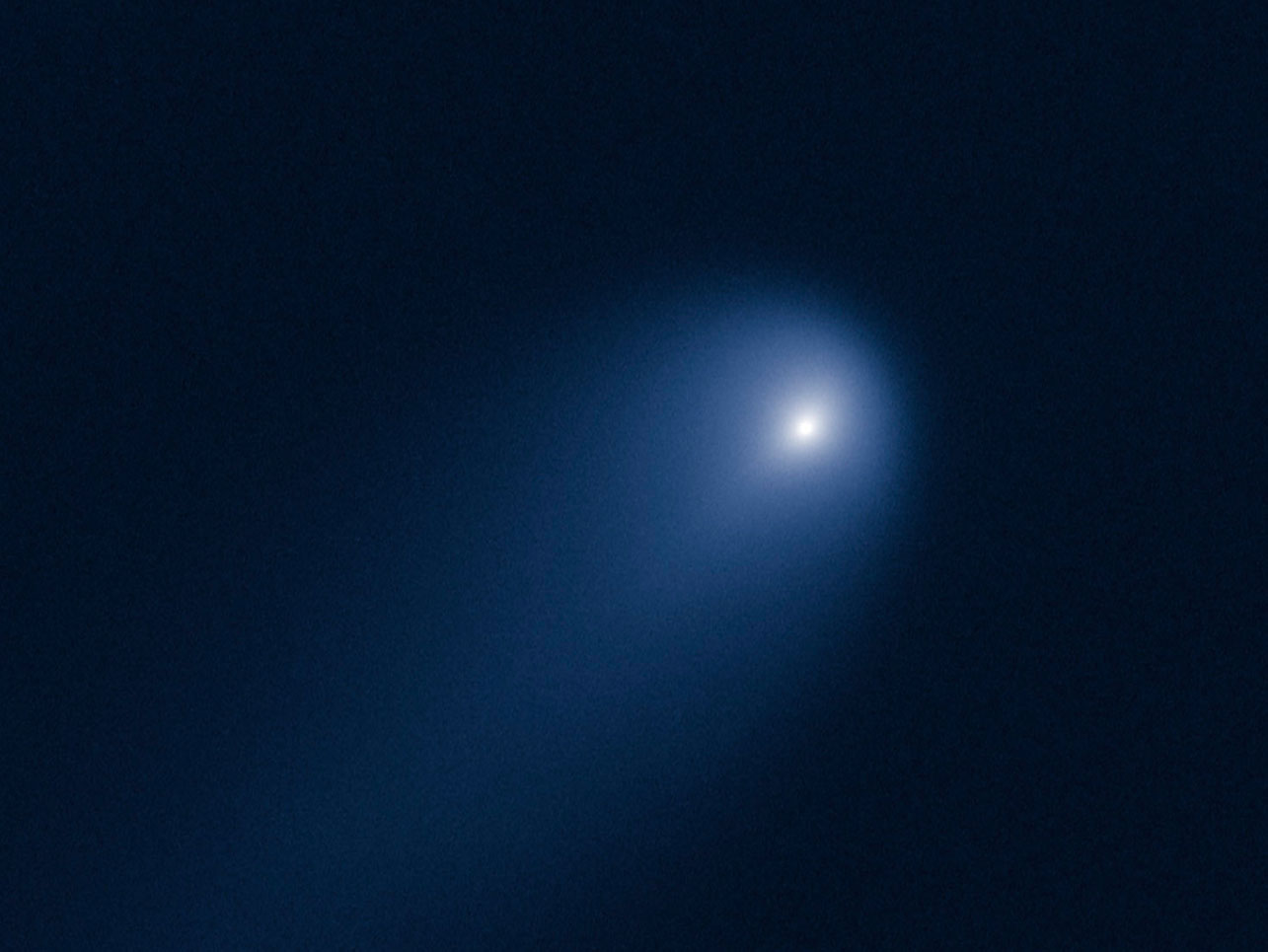 The "comet of the century" is expected to fly by the Sun in November, and as a result, the formation could create a meteor shower months later.

According to NASA, when its Swift spacecraft observed the comet in January, it was already releasing more than 112,000 pounds of dust every minute. Some scientists are predicting that the dust could impact the Earth's atmosphere.

"For several days around January 12, 2014, Earth will pass through a stream of fine-grained debris from Comet ISON," Paul Wiegert, meteor researcher at the University of Western Ontario, said in a statement. "The resulting shower could have some interesting properties."

Wiegert has been tracking the trajectory of the Comet ISON dust movement and his findings suggest that we could be in for an "unusual meteor shower."

According to his forecast, the debris is made up of extremely tiny grains of dust, no more than a few microns wide, pushed toward Earth by the Sun's radiation. Even though they will be hitting a speed of 125,000 miles per hour, the particles are so small that the Earth's atmosphere will not let them through.

"Instead of burning up in a flash of light, they will drift gently down to the Earth below," said Wiegert.

NASA is also telling people not to worry.

"These particles are just too small to penetrate the walls of our satellites, and they don't stand a chance against the heavy shielding of the ISS," said NASA Meteoroid Environment Office lead scientist Bill Cooke.

Watch the video below to see a simulation of what NASA experts predict could happen if the comet leaves dust in the Earth's atmosphere.