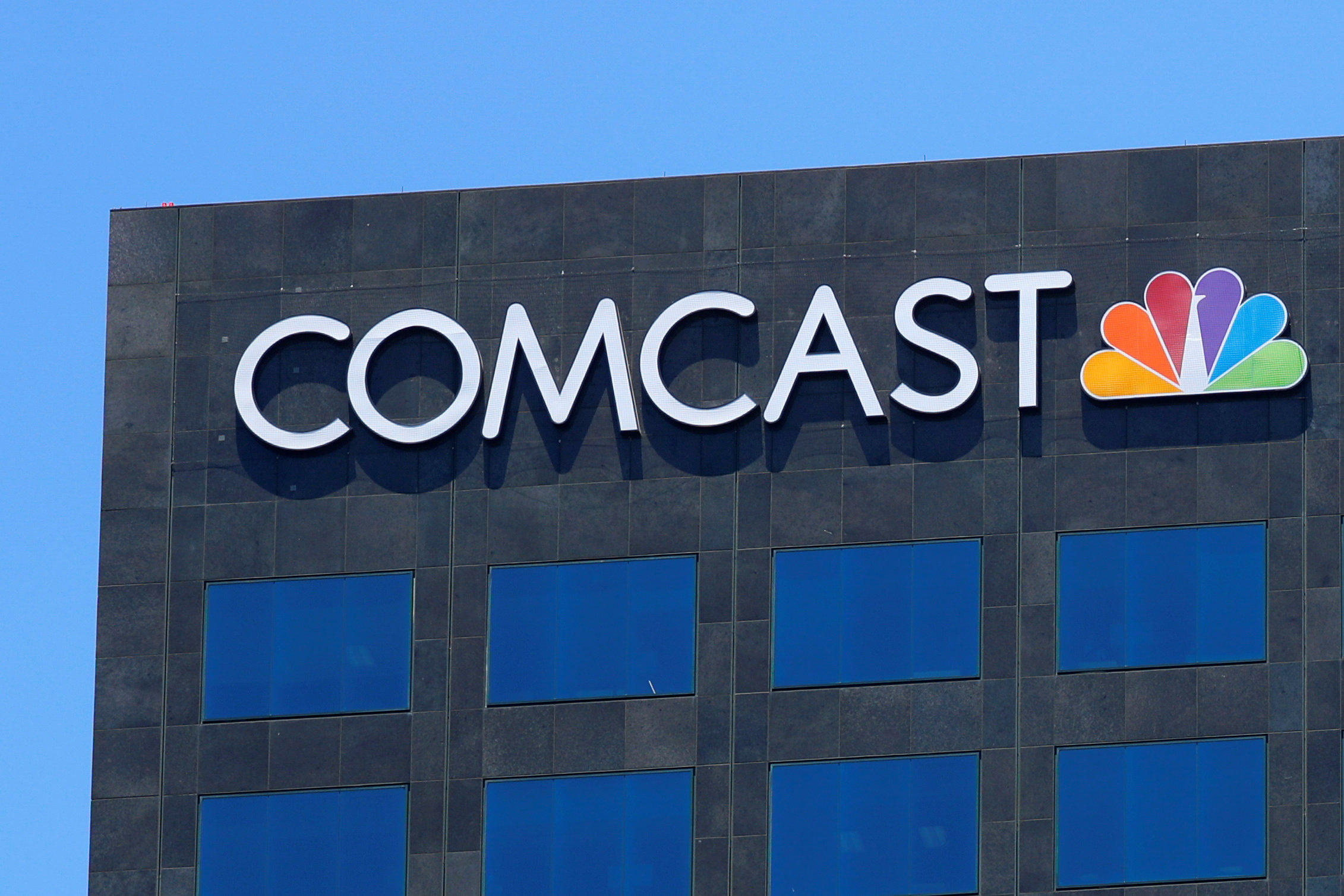 NEW YORK -- Comcast said Friday afternoon it is working to restore services after "two unrelated fiber cuts to our network backbone providers," the company said on its verified Twitter account. A backbone network is a type of infrastructure that helps connect different computer networks.

As of 6 p.m. ET, customers were still affected by the outage.

The Philadelphia-based company said earlier on its verified Twitter account that one of its "large backbone network partners had a fiber cut."

"It is currently affecting our business and residential internet, video and voice customers," the company said.

The company said it believes other providers were also affected, but did not say which ones.

The company replied to some Twitter users complaining about the lack of service.

In the replies it said it was working to restore service and pointed users to the Xfinity service site for status updates.

"This isn't just about the ability to watch TV or surf the web for a while," Magid said. "For many people, the internet is essentially their lifeline. Not only is it about news and information and the ability to send email but also accessing home webcams, controlling home appliances and, for some, making phone calls."

Friday's outage was Comcast's second in the past few weeks. Earlier in June, Comcast's phone service for some U.S. businesses went down.

Comcast is one of the nation's largest operators of cable TV and residential internet services.