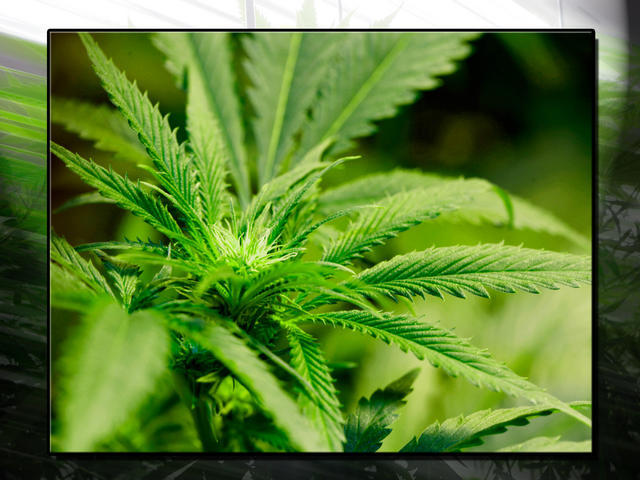 A proposal to impose hefty taxes on recreational marijuana, whose use was OK'd by Colorado voters in last year's election, was an easy sell in the state Tuesday.

About two-thirds of those casting ballots approved a 15 percent excise tax plus a 10 percent sales tax on pot sales that begin next year.

The taxes are projected to bring in $70 million a year. The money will be used for school construction and regulating pot sales.

But Democrats pushing a $1 billion income tax increase to overhaul Colorado's funding system for schools were dealt a resounding defeat. About two-thirds of voters turned thumbs-down on the proposal.

Also in Colorado, ten rural counties refused to approve secession from the state in an effort to form a 51st state called North Colorado. Among them -- Weld County, whose commissioners spearheaded the effort, citing frustration with the Democrat-led state government that they claim neglects rural interests

One county narrowly voted to secede.

But it was a symbolic gesture: Congress and the Colorado legislature would have to approve a 51st state -- something considered highly unlikely. But the movement's leaders claimed victory in attracting attention to their complaints.

Texas voters rejected a plan to authorize bonds to turn the Houston Astrodome, the world's first multipurpose domed stadium and so-called "Eighth Wonder of the World" into a giant convention and event center and exhibition space. The outcome means the stadium is likely to be torn down.

In Washington state, a measure that would require mandatory labeling of genetically engineered foods was failing with more than 980,000 ballots counted in unofficial returns.

Washington would have been the first state to put such requirements in place, and the campaign shaped up to be one of the costliest in state history.

South Portland, Maine residents nixed a proposal aimed at blocking the flow of tar sands oil from western Canada to the city. Environmentalists say the thick, gooey oil is more difficult to clean up than conventional crude oil, contains harmful chemicals and releases more greenhouse gases. Supporters of a pipeline say a ban would hamper the growth of existing petroleum-based businesses.

And residents in the small town of Hyde Park, Utah were voting on whether to allow beer sales in a proposal that has divided the conservative, mostly Mormon city. Hyde Park is among a handful of dry cities left in the state, and the ordinance would only allow the sale of beer with the alcohol content of 3.2 percent.