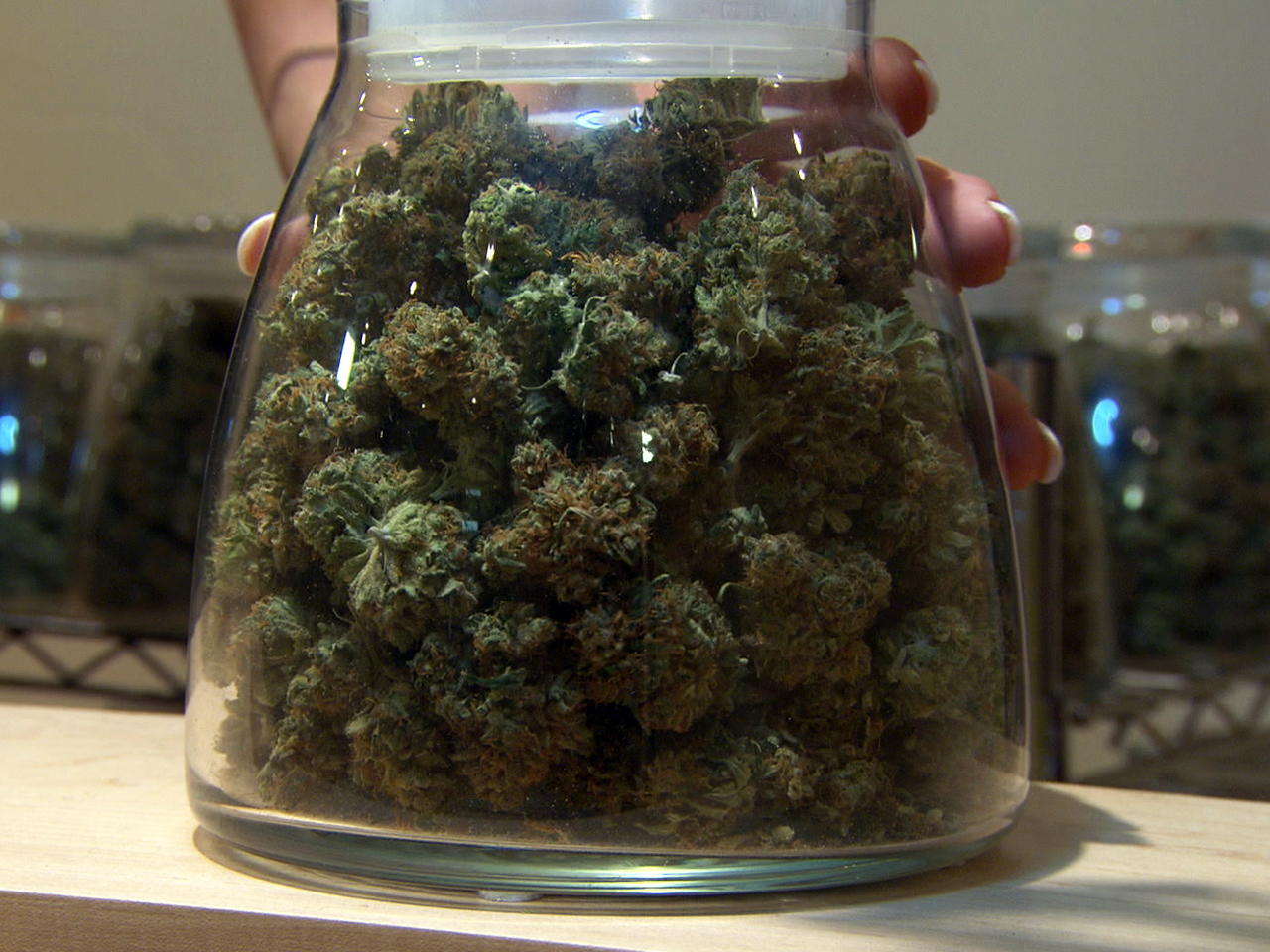 Marijuana is now legal to use and possess for those over 21-years old in Colorado after Gov. John Hickenlooper, D-Colo., signed an executive order today formalizing the legal, casual use of pot into the state's constitution.

Voters approved the measure on Election Day by a margin of 55 to 45 percent. After the vote, Hickenlooper, who opposed the legalization, expressed caution, indicating that it is unclear how the state law would work in concert with national drug laws that still criminalizes pot.

But Hickenlooper's move Monday officially okayed usage, possession and limited home growing of the drug in the state. He also created a task force on implementation of the law.

"From this day forward, adults in Colorado will no longer be punished for the simple use and possession of marijuana. We applaud Gov. Hickenlooper for issuing this declaration in a timely fashion, so that adult possession arrests end across the state immediately," proponent Mason Tvert said in a statement.

Legalization, however, did not receive as much support. Fifty percent oppose it while 48 percent lawful pot smoking.