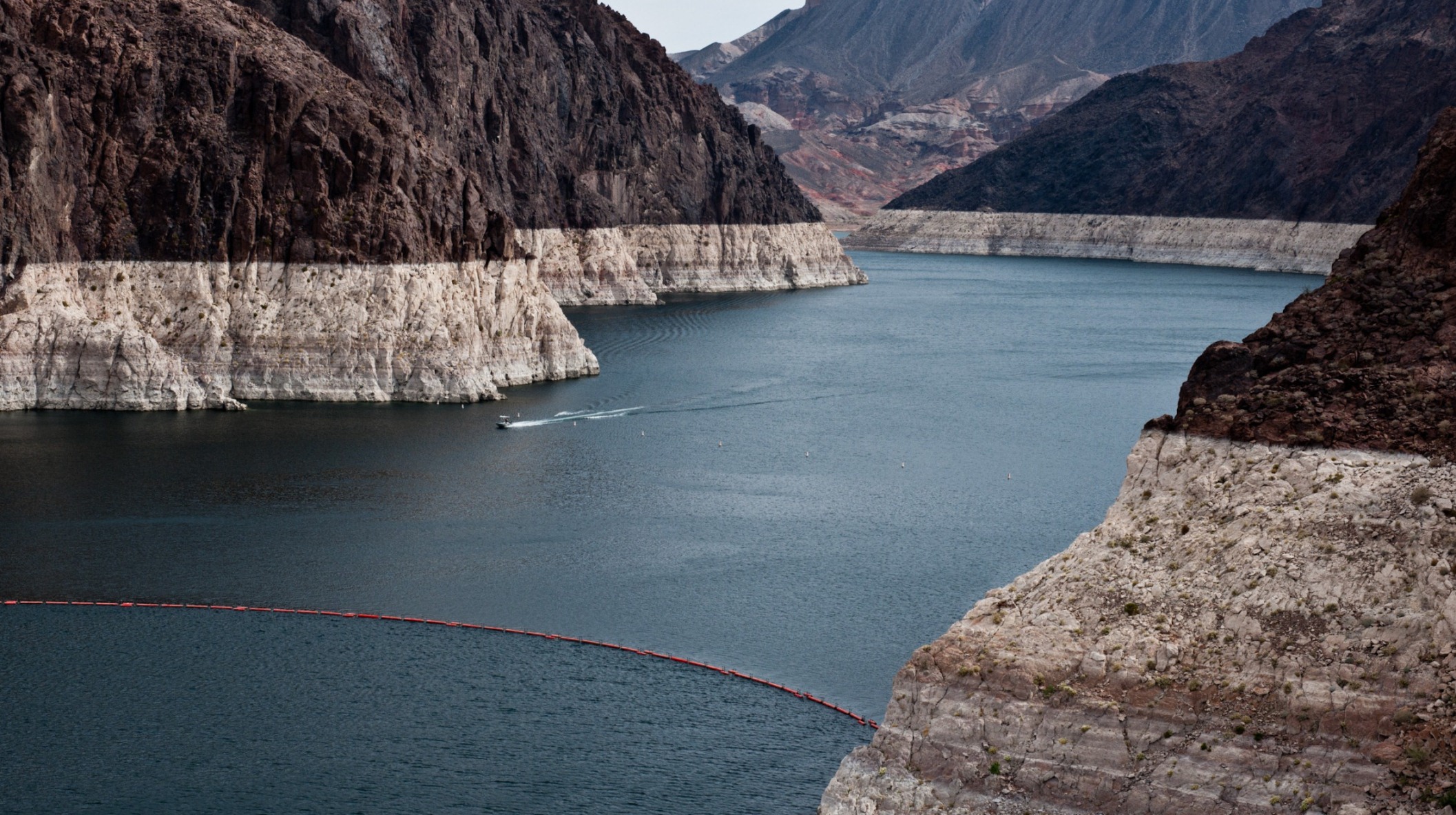 As the Southwest's drought has worsened in the last decade, making surface water scarce, millions of people are drawing more heavily on underground water supplies. The water is coming out faster than it's being replenished, a new study finds.

Between December 2004 and November 2013, more than 75 percent of the water lost in the Colorado River Basin was from groundwater, according to the study. The region has been in a drought since 2000, according to the U.S. Drought Monitor.

The results show that groundwater is already being used to fill the gap between the demands of the region's millions of residents and farmers, and the available surface water supply, the researchers said. [Dry and Drying: See Images of Drought]

For example, the amount of land irrigated by groundwater increased since the study began in December 2004, the researchers reported July 24 in the journal Geophysical Research Letters.

The study offers a bird's-eye view of groundwater in the Colorado River Basin, one of the most heavily used and closely watched water resources in the West. More than 40 million people rely on Colorado River water in the United States alone (water is also allocated to Mexico), the U.S. Geologic Survey estimates.

"We thought the picture could be pretty bad, but this is shocking," lead study author Stephanie Castle, a water resource specialist at the University of California, Irvine, said in a statement.

The Colorado River Basin stretches across seven states: from Wyoming across Colorado, Utah, Arizona, New Mexico, Nevada and California. Its groundwater is stored in underground aquifers and is sucked from the ground by wells. If water is removed from an aquifer faster than it can be replaced, eventually the wells will go dry.

Castle and her co-authors tracked groundwater loss in the basin with NASA's twin GRACE satellites (for Gravity Recovery and Climate Experiment). The satellites circle the Earth, monitoring the slight changes in Earth's gravity from increases or decreases in water. More water means more mass, which strengthens the pull of gravity on the satellites. (The satellites also track ice -- their original mission was to monitor the planet's polar ice sheets and melting glaciers.)

Since December 2004, the basin of the Colorado River lost nearly 53 million acre feet (65 cubic kilometers) of freshwater, almost double the volume of the region's largest reservoir, Nevada's Lake Mead, the researchers reported. About 75 percent of the total -- about 41 million acre feet (50 cubic km) -- came from groundwater, the study found.

"We don't know exactly how much groundwater we have left, so we don't know when we're going to run out," Castle said. "This is a lot of water to lose."