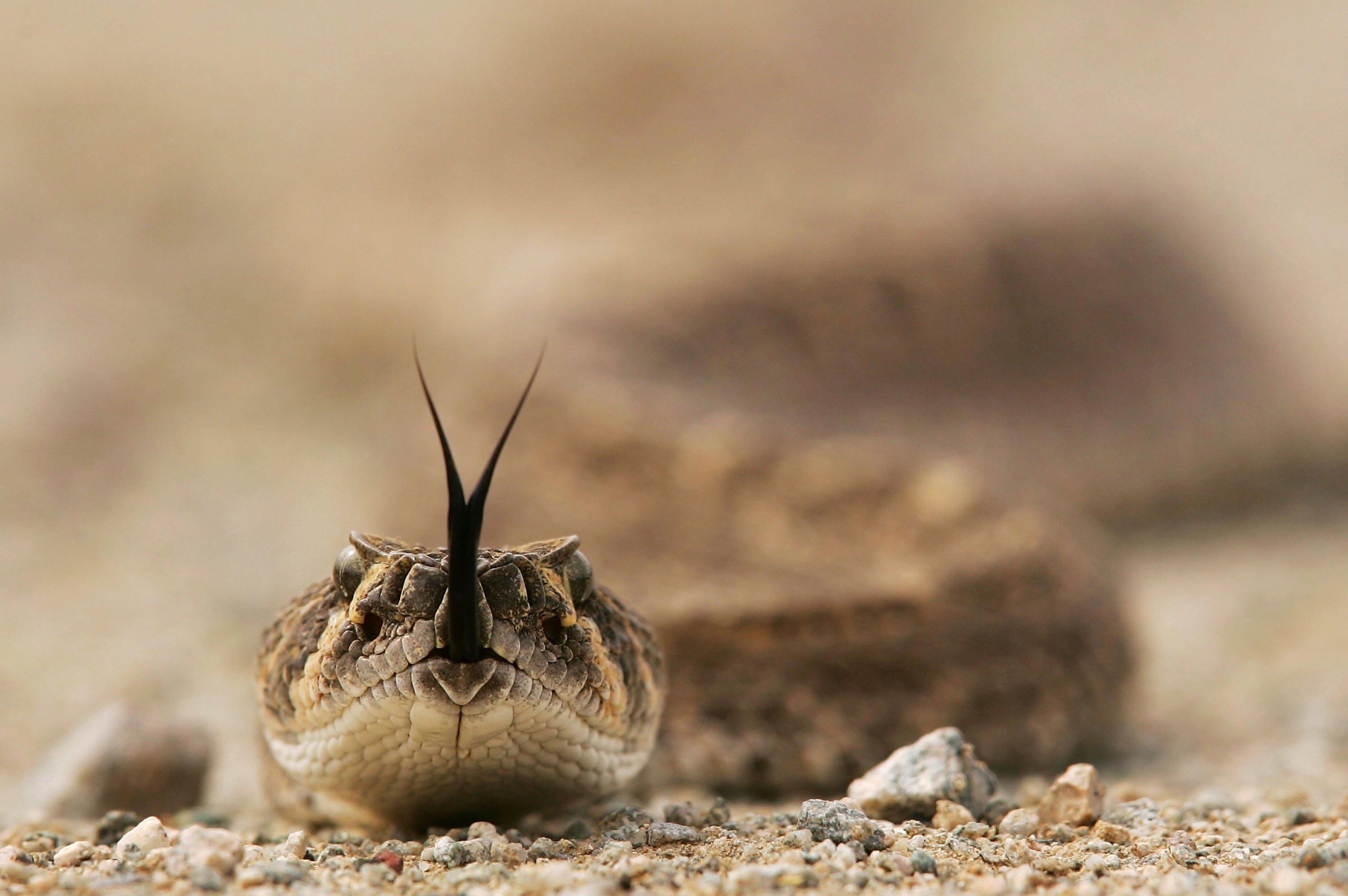 GOLDEN, Colo. — If you hit the trails at North Table Mountain in Colorado's Jefferson County, you may spot a few snake researchers roaming around with you. The team from Adaptive Environmental Services is collaborating with Jefferson County Open Space to study the rattlesnakes — and they're using microchip tracking technology to do so, CBS Denver reported.

Joseph Ehrenberger of Adaptation Environmental Services said the goal of the research is safety for mountain visitors and their dogs, which can be at risk from encounters with rattlesnakes.

The plan is for Ehrenberger and his partner Brent Schulze to catch 20 rattlesnakes, then surgically implant small transmitters into the body of each snake.

So far, 13 of the reptiles have the microchips, says Schulze.

"Then we go out three times a week and we follow the animals around to see where they are going, when they're leaving, their hibernating spots in the spring and when they're going back in the fall," he said.

The goal of the $10,000 research grant backing the project is to learn the behaviors of the prairie rattlesnakes, so trail-goers can be more safe.

The study will last through August, Schulze said.

"We will then surgically remove the transmitters that we put in this year and let them go on and be snakes again," he said.