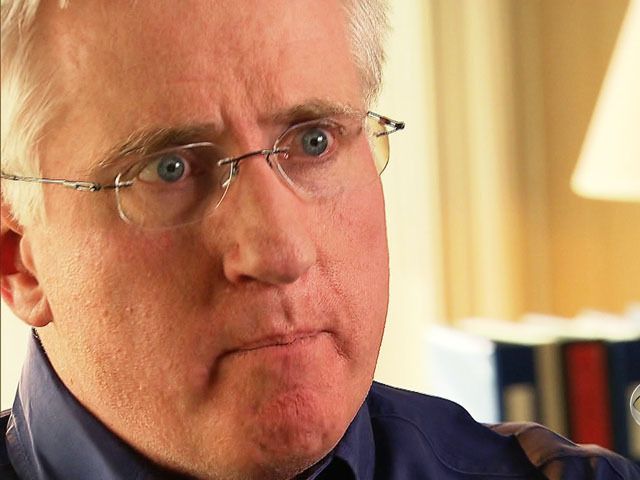 (CBS News) DENVER -- After the massacre last summer in a Colorado movie theater, the leader of the state Senate pushed through a gun-control bill. Among other things, it outlawed the 100-round ammunition magazines used in the murder of 12 people and the wounding of 58.

But Senate President John Morse has been in the sights of gun rights advocates. On Tuesday, Colorado certified there are enough signatures on a petition to force a recall election.

The gun control laws passed in March limited magazines to 15 rounds and mandated background checks, even for private and online gun sales.

Morse, a Democrat gun-control advocate, is a former police chief.

A gun owner himself, he is now the target of a recall, despite seven years as a popular legislative leader.

Conservative activist Laura Carno is leading the recall. The former banker, who bought her first gun 25 years ago, made a TV ad in which she declares, "Don't you dare tell me how best to defend myself."

"My message is that I am pro-choice on self defense," Carno says.

Asked why residents are upset by gun laws, Carno replies, "Colorado is sort of a Wild West state, and we're accustomed to taking care of ourselves. To say, 'We will decide for you how you should best defend yourself,' people don't take kindly to that."

This is the first legislative recall ever in Colorado, but Morse believes that tougher laws passed here should give victims of gun violence, including Newtown families, hope that Congress will follow suit.

Watch: "We have not given up" on reforming gun laws, Biden says.

"Don't stop, no matter what, because you're right and the other people are wrong, and we've got to get this done," Morse says.

Even if it costs him a political career.

"It's costing me nothing -- nothing -- compared to what these families are paying," he says. "Stand up and do something. Stand up and make sure this never happens to another family."

"You need to listen to me, because you work for me," she explains. "I got you hired and I can fire you."

Moments after the recall petitions were validated, Morse supporters filed challenges, meaning all of this could end up in the courts, and the actual recall election could be months away.

Independent probe to look into Akron police shooting
Thanks for reading CBS NEWS.
Create your free account or log in
for more features.
View CBS News In
CBS News App Open
Chrome Safari Continue
Be the first to know
Get browser notifications for breaking news, live events, and exclusive reporting.