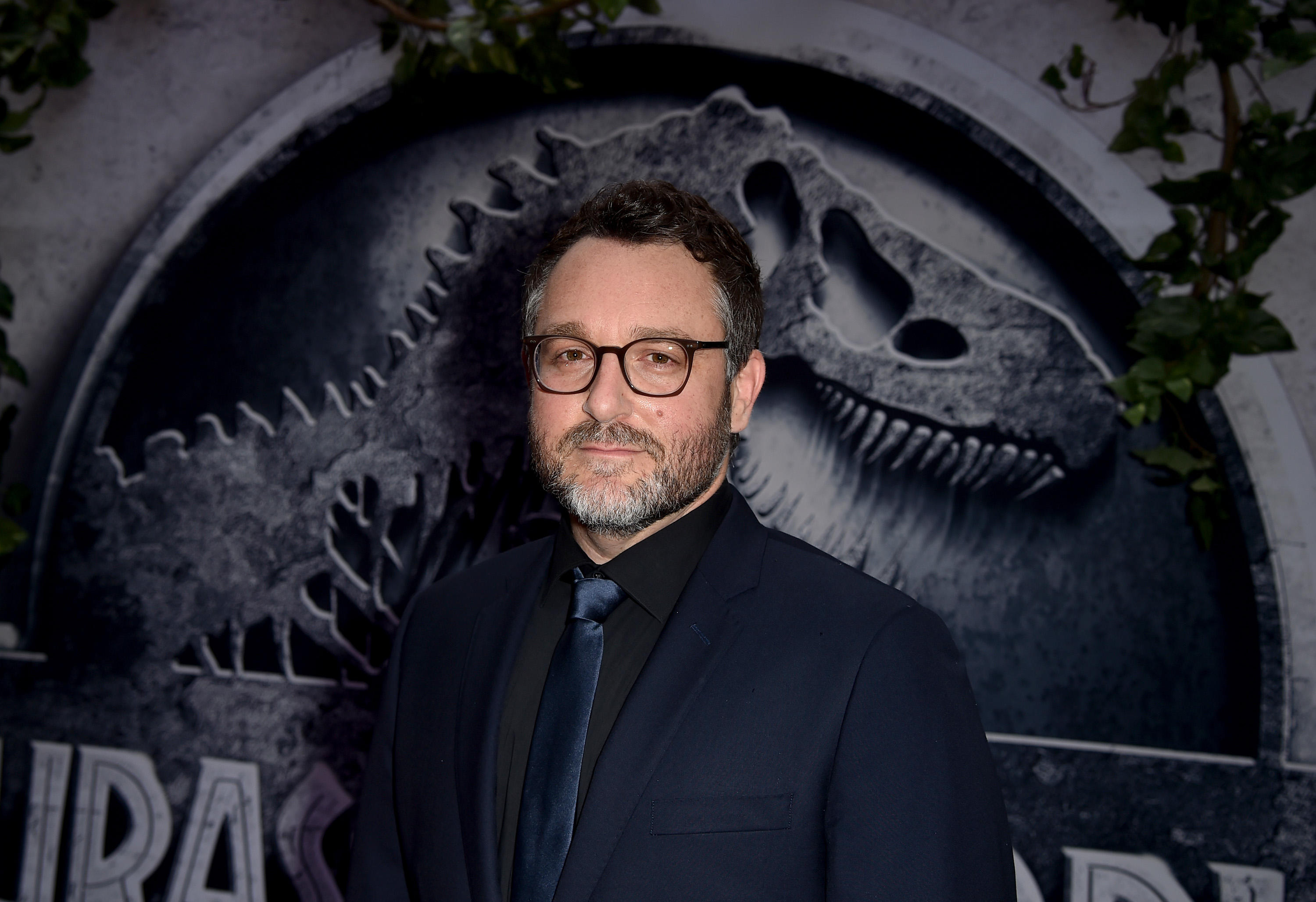 J.A. Bayona directs "Fallen Kingdom." Trevorrow told Entertainment Weekly, "It's important to this franchise that we welcome new creative voices to keep our storytelling fresh and alive. I'm thrilled with the tension and beauty J.A. has brought to 'Fallen Kingdom,' and I know Emily will add another layer of emotion to the concluding chapter of our trilogy."

The first "Jurassic World" ranks among the biggest box-office hits. It boasted a $208.8 million opening weekend and finished with $1.7 billion worldwide in ticket sales.