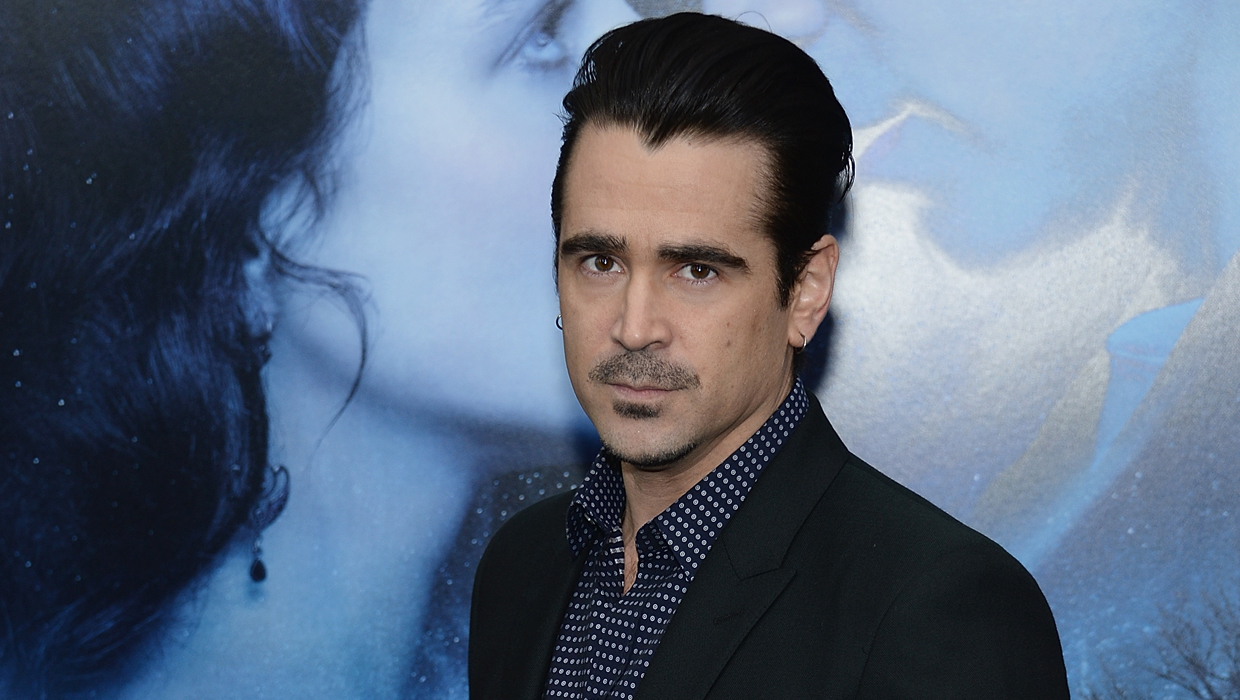 Colin Farrell is on the case as a "True Detective."

The Golden Globe-winning actor has confirmed that he will star as one of the new leads in the second season of the hit HBO anthology series.

"I'm so excited," Farrell reportedly said in an interview with Ireland's Sunday World.

Rumors had persisted over the last several months that the "Winter's Tale" star was up for a lead role on the series, along with Vince Vaughn, who has been in talks to play a central antagonist.

Season 2 of "True Detective" will feature an entirely new cast and setting from the first season, which starred Woody Harrelson and Matthew McConaughey as a pair of detectives trying to find a serial killer in Louisiana (Harrelson and McConaughey both received Emmy nods for their performances).

Showrunner Nic Pizzolatto and HBO have been guarded about the new season, but Farrell was willing to give some clues.

"I know [sesaon 2] will be eight episodes and take around four or five months to shoot," the actor said. "I know very little about it, but we're shooting in the environs of Los Angeles which is great. It means I get to stay at home and see the kids."

He said he's not sure when shooting is expected to begin, but the new season will air on HBO in 2015.

Farrell will be playing a seasoned detective assigned to investigate the murder of a prominent California official.

Taylor Kitsch, meanwhile, has been rumored to play a more inexperienced rookie investigator alongside Farrell. "Mad Men" actress Elisabeth Moss might also be joining the cast -- as an alcoholic sheriff who gets involved in the murder case.

Tell us: How do you feel about the casting news?