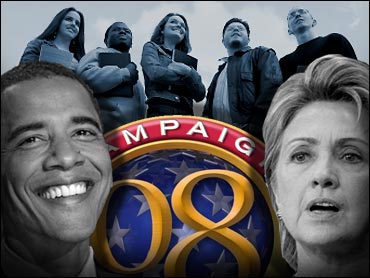 An American Airlines pilot asked Christians on his flight to identify themselves and suggested the non-Christians discuss the faith with them, the airline said.

The case was handed over to the airline's personnel department for an investigation, spokesman Tim Wagner said Sunday.

"It falls along the lines of a personal level of sharing that may not be appropriate for one of our employees to do while on the job," he said earlier.

American's Flight 34 was headed from Los Angeles to New York's John F. Kennedy Airport on Friday when the pilot asked Christians on board to raise their hands, Wagner said.

The pilot, whose name was not released, told the airline that he then suggested the other passengers use the flight time to talk to the Christians about their faith, Wagner said.

"Well, you have a choice, you can make this trip worthwhile or you can sit back relax, read a book or watch a movie," passenger Amanda Nelligan told WCBS-TV of New York the pilot said.

She also said the pilot called non-Christians "crazy" and that his comments "felt like a threat."

"What went through my mind, and I chatted with the person next to me, was 'Is this our last flight?'" she told Channel 2's Lou Young.

She said she and several others aboard were so worried they tried to call relatives on their cell phones before flight attendants assured them they were safe and that people on the ground had been notified about the pilot's comments.

The pilot also told passengers he would be available for discussion at the end of the flight. Wagner said the pilot had just returned to work from a weeklong mission trip to Costa Rica.

Because of privacy issues, there would likely never be any announcement about what kind of punishment or reprimand the pilot may face, Wagner said. The pilot was not scheduled to fly during the weekend, he said.