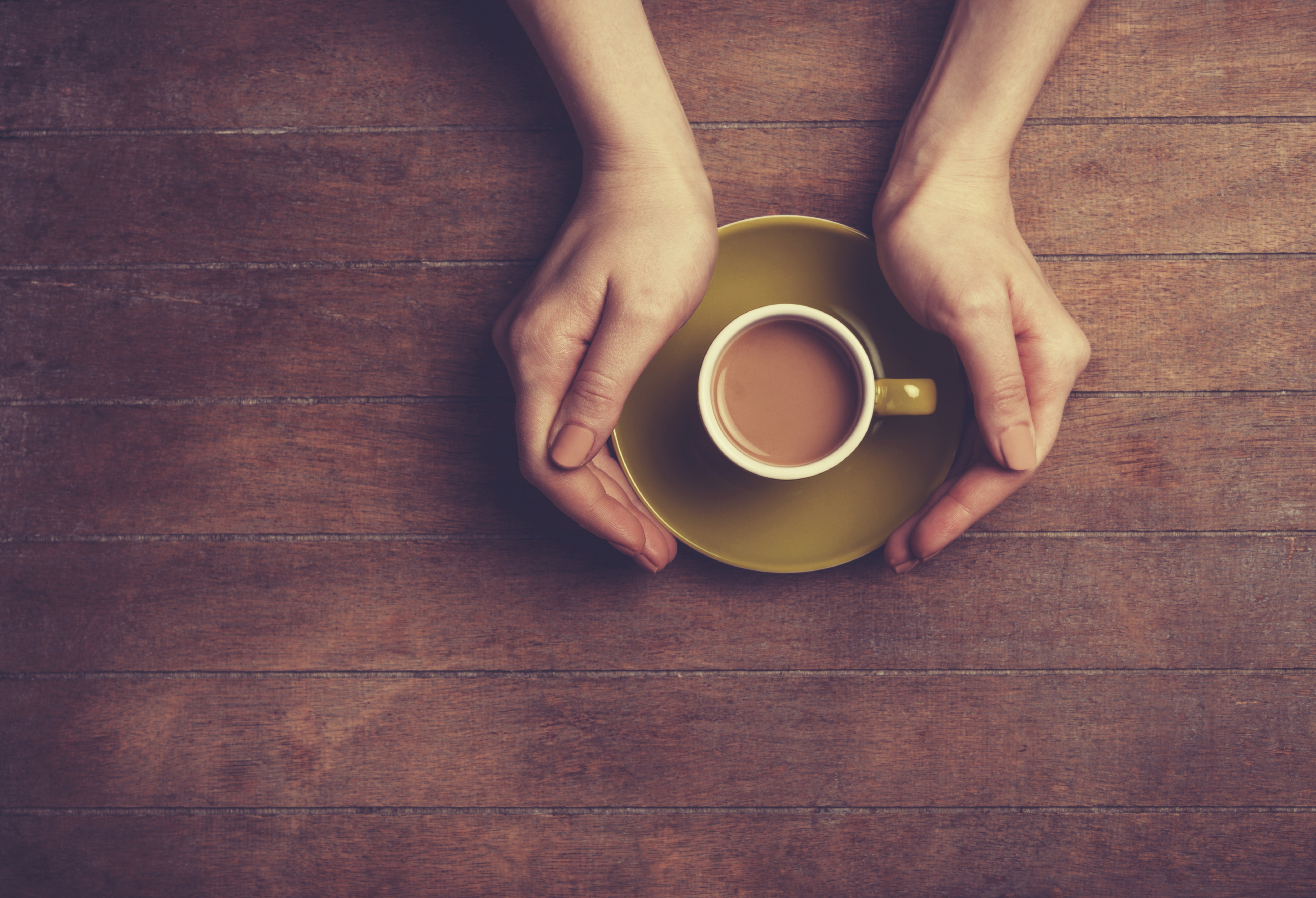 Ladies, a heavy coffee habit might do more than perk you up. New research suggests it may also reduce your risk of endometrial cancer.

Using data on more than 456,000 women from two large ongoing studies, researchers evaluated the dietary habits of more than 2,800 women diagnosed with cancer of the endometrium, the lining of the uterus. Compared to women who drank less than a cup a day, those who drank about four cups daily had an 18 percent lower risk of getting this cancer, they found.

"We were not surprised by the results that a high versus low intake of coffee was associated with a reduced risk for endometrial cancer, because they were consistent with what has been observed in previous studies," said study leader Melissa Merritt. She is a research fellow in cancer epidemiology at Imperial College London in England.

"We used similar methods to investigate the association between coffee intake and endometrial cancer as previous studies," she said. "This is important so we can compare results across different studies."

One trial concluded 37 ounces of coffee daily reduced endometrial cancer risk by 18 percent. The other found a similar reduction associated with 26 ounces a day.

The new study was published in the February issue of Cancer Epidemiology, Biomarkers & Prevention.

Merritt's team evaluated 84 foods and nutrients. "For most other dietary factors, there was no consistent association with endometrial cancer risk," she said.

The researchers found a link, but not a cause-and-effect relationship, between coffee drinking and lower risk of endometrial cancer. And the study did not differentiate between decaf or regular, so Merritt said she can't comment on whether one is better than the other.

The researchers also can't say for sure why coffee may lower the cancer risk. However, one possibility is that coffee reduces estrogen levels in the body, changing the balance of hormones, Merritt said.

If the balance between estrogen and progesterone shifts and leans more toward estrogen, the risk of endometrial cancer rises, according to the American Cancer Society. Other risk factors for endometrial cancer include being overweight and having an early start to periods (before age 12) and a late menopause. The average age of menopause in the United States is 51.

About 55,000 new cases of endometrial cancer are expected this year in the United States, the cancer society estimates, and about 10,000 women will die from it.

Dr. Robert Morgan is a professor of medical oncology at the City of Hope Comprehensive Cancer Center in Duarte, Calif. He said the new study is "validating other studies showing coffee has a beneficial effect in decreasing endometrial cancer." He wasn't involved in the new research.

However, Morgan added, some studies published recently have not found a link, so he believes that "the jury is still out."

He also said the possible link can't be explained, but said some experts point to the antioxidants in coffee. Antioxidants are believed to prevent or slow cell damage.

Morgan did say it's probably not just the caffeine, since other caffeine-containing foods such as chocolate have not been linked with lower endometrial cancer risk.

The study was funded by the U.S. National Institutes of Health.