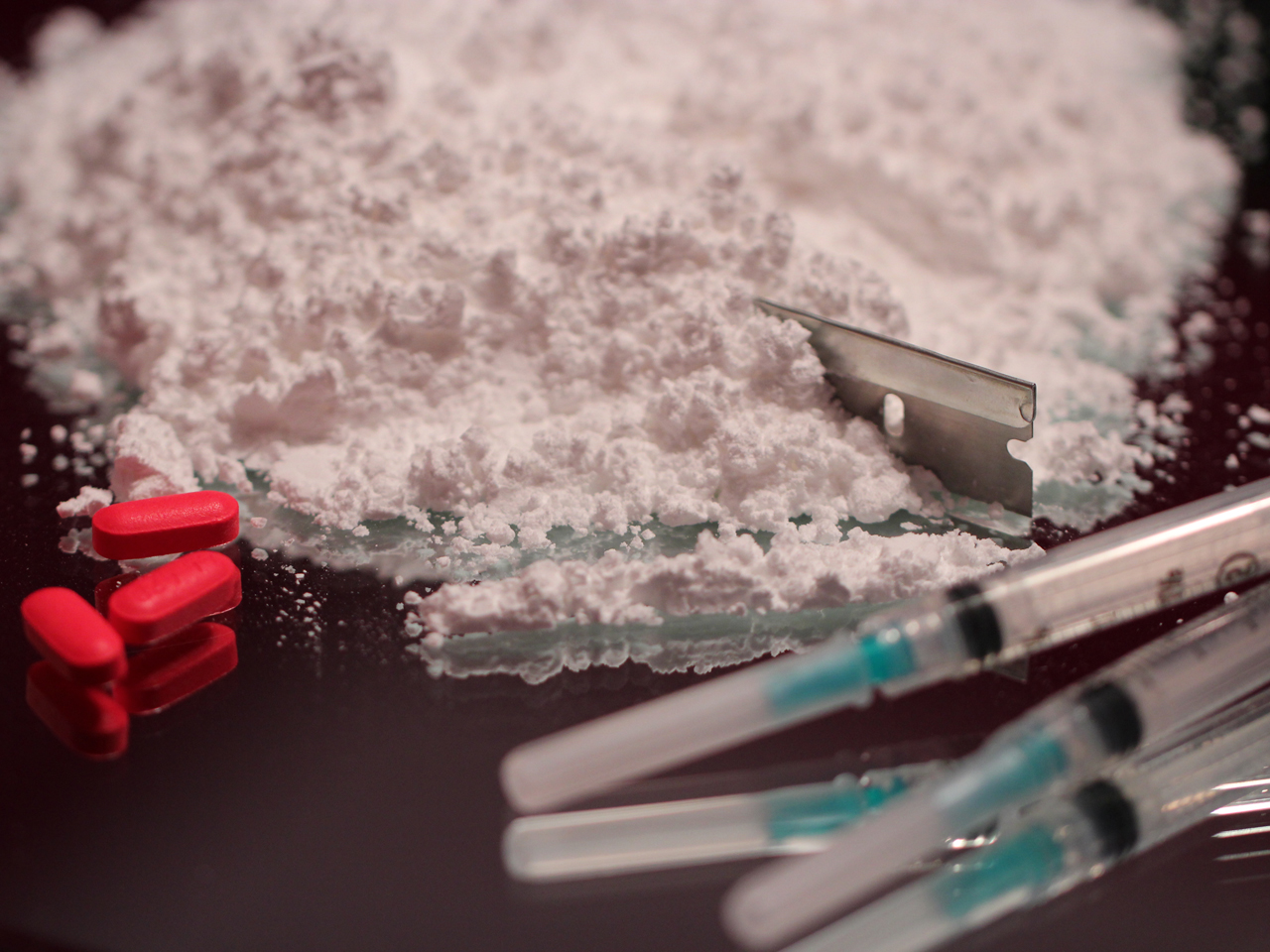 Cocaine is a powerfully addictive stimulant drug, and new research suggests another stimulant might just be the trick to helping people break the addictive cycle.

Researchers have shown a single dose of methylphenidate, a stimulant drug prescribed to treat attention-deficit hyperactivity disorder (ADHD), may normalize the nerve pathways that go haywire in cocaine addicts' brains.

"These findings may also be generalizable to other types of addiction," study lead investigator Dr. Rita Goldstein, a professor in psychiatry and neuroscience at the Icahn School of Medicine at Mount Sinai School of Medicine in New York City, told CBSNews.com.

About 800,000 Americans older than 12 are dependent on cocaine, according to a government report from the Substance Abuse and Mental Health Services Administration. The drug is derived originally from the coca plant that grows in South America, then synthesized into a white powder that users inhale through the nose or dissolve in water and inject into the bloodstream. Cocaine can also be processed into a rock crystal form and smoked as crack.

Goldstein points out while cocaine isn't the most widely abused drugs in America, it's one of the most dangerous.

When a person uses cocaine, it causes the brain to become flooded with the neurotransmitter dopamine, a chemical messenger essential for controlling pleasure responses and movement. Dopamine is also implicated in drug addiction. During addiction, the dopamine pathways and networks involved in controlling our behavior get dysregulated, Goldstein explained, and chronic use can cause dopamine to respond less to the stimulants. Those changes may lead people to take the drugs compulsively and become addicted.

For the study, published June 26 in JAMA Psychiatry, the researchers recruited 18 adults who were addicted to cocaine but were otherwise healthy and were not on any medications. They were randomized to either receive a single 20 milligram pill of methylphenidate or placebo, and had MRI brain scans taken when at rest. Non-addicted individuals were also used to serve as control subjects for comparison.

Study co-author Anna Konova, a psychology graduate student at Stony Brook University in N.Y., told CBSNews.com that the researchers wanted to see through imaging scans how specific regions of the brain connected with each other, by comparing the addicted individuals' brain connectivity pathways to those of the non-addicted ones, with and without methylphenidate.

They found that a single dose of methylphenidate normalized the brain pathways, increasing and reducing some of the neural activity between different networks of brain regions. Given the brain networks involved, Goldstein theorized methylphenidate may have boosted the brain's control over the automatic, impaired responses that may lead a user to compulsively seek a drug.

The researchers pointed out though this was a brain imaging study, not a treatment study, so questions remain about whether methylphenidate can be a treatment for cocaine addiction. Goldstein said the pill's uptake in the brain is slower than that of cocaine, and that's essential in other replacement therapies like nicotine patches for smokers or methadone for heroin addicts. It could also provide a window where therapy and other treatments could help those recovering from addiction.

"This slower action is necessary to avoid the increase in 'highs' and cravings," she said.

Next, the researchers want to see if the brain effects from methylphenidate can be sustained long-term. Konova pointed out that previous studies that tried methylphenidate as a standalone treatment for cocaine addiction failed or produced inconsistent results, so methylphenidate plus therapy may be the solution.

"We're looking to see how it can work in conjunction with behavioral therapies for addiction," said Konova.

They also want to see if their results can be generalized to other addictive drugs.

This study isn't the only recent attempt at developing a treatment for cocaine addiction. Researchers at Johns Hopkins University School of Medicine in May identified a compound called "CGP3466B"that blocked the brain pathway cocaine acts on in mice.

Scientists have also been using lasers to turn on and off areas of rats' brains implicated in cocaine addiction.