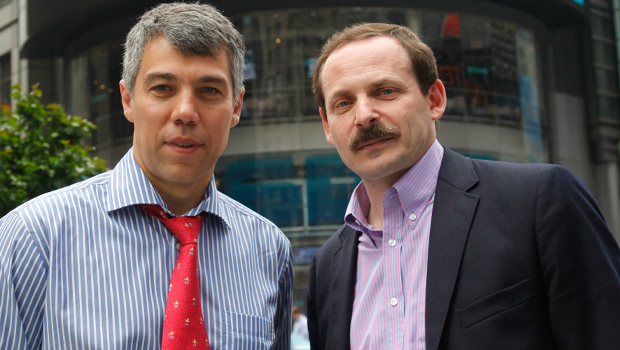 Ilya Segalovich, the co-founder of Russia's largest search engine, Yandex, has died, the company said Sunday. He was 48.

Volozh said in the company's blog that Segalovich was diagnosed with stomach cancer last year. He responded positively to chemical therapy, but then developed a brain cancer that caused his death.

On Thursday, Yandex announced Segalovich had died but then corrected itself within hours, saying he was on life support with no brain function. Volozh said doctors removed the life support after it became clear Segalovich couldn't be saved.

"The only hope we had was a diagnosis error," Volozh said. "We couldn't make a miracle. We only could offer a chance for it to happen."

Segalovich's body will be brought home Wednesday, Volozh said. Funeral plans have yet to be announced.

Segalovich founded Yandex in 1997 with Volozh, his school friend. The company has been a Russian success story, with a share of 62 percent of the search engine market in Russia compared with Google's 25.6 percent.

Segalovich invented the engine's name, derived from Yet Another Index, and served as its chief technological officer.