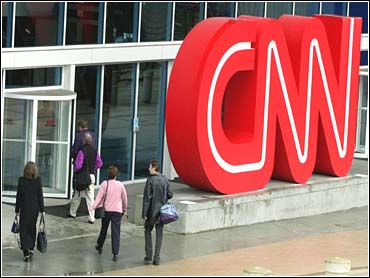 The mock-ups had been on a development site meant for internal review. But the public briefly had access to them after the password protection got disabled.

CNN was investigating the cause of the error, which was discovered and fixed Wednesday. CNN spokeswoman Edna Johnson said technicians were trying to determine how long the mock-ups had been exposed through the development site, which was not directly accessible from the main CNN.com news site.

Although the mock-ups — essentially templates that were to be used when a subject dies — were no longer accessible to the public, the search engine Google still had a reference Thursday to Reagan's, titled "Ronald Reagan Remembered."

News organizations, including The Associated Press, routinely prepare obituaries on prominent figures so stories can be run quickly when they die.

In 1998, miscoding caused one such article, for Hope, to be inadvertently displayed on the AP's Web site, prompting a congressman to erroneously announce his death on the floor of the House of Representatives. The story did not say Hope had died, but the headline did.

The CNN mock-ups do not actually say that the subject had died, although they had a placeholder for the year of death, as in "1941-2001" for Cheney. The write-ups also referred to subjects in the past tense.

CNN said only the front page for the mock-ups had been available, with links to biographies and other features inactive.