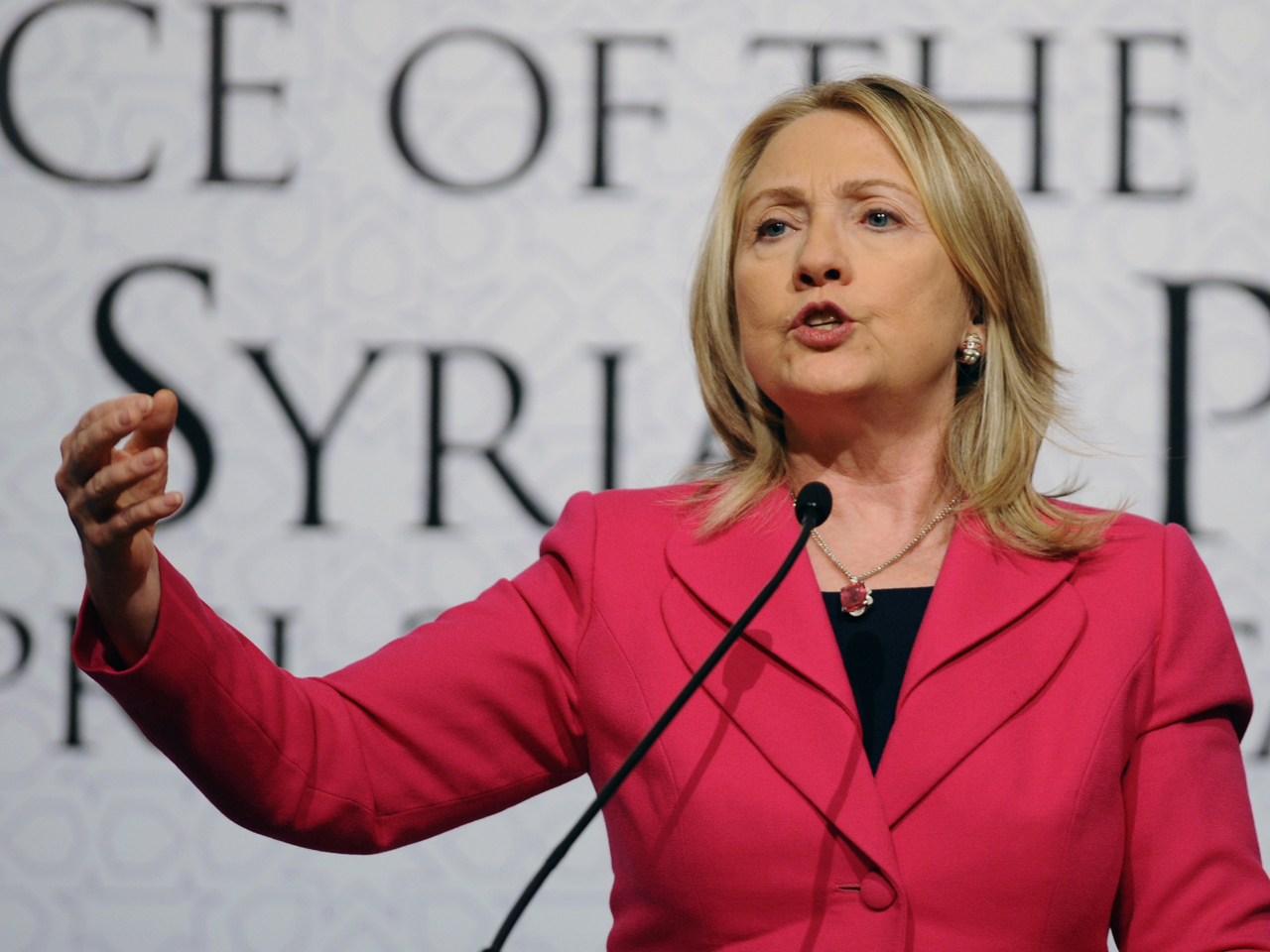 (CBS/AP) WASHINGTON - Secretary of State Hillary Rodham Clinton says the U.S. would pursue "appropriate action" at the U.N. Security Council if North Korea goes ahead with a long-range rocket launch.

"Let me make absolutely clear that any launch by North Korea would be a serious clear violation of their obligations under already existing U.N. Security Council resolutions," she said.

She said if North Korea wants a peaceful, better future for its people, it should not go ahead with the launch. She said it would be a direct threat to regional security and violate the North's obligations under existing Security Council resolutions.

Gemba said Japan, a key U.S. ally, would cooperate with Washington and the international community in framing its response.

Neither official elaborated on what exactly that response would be.