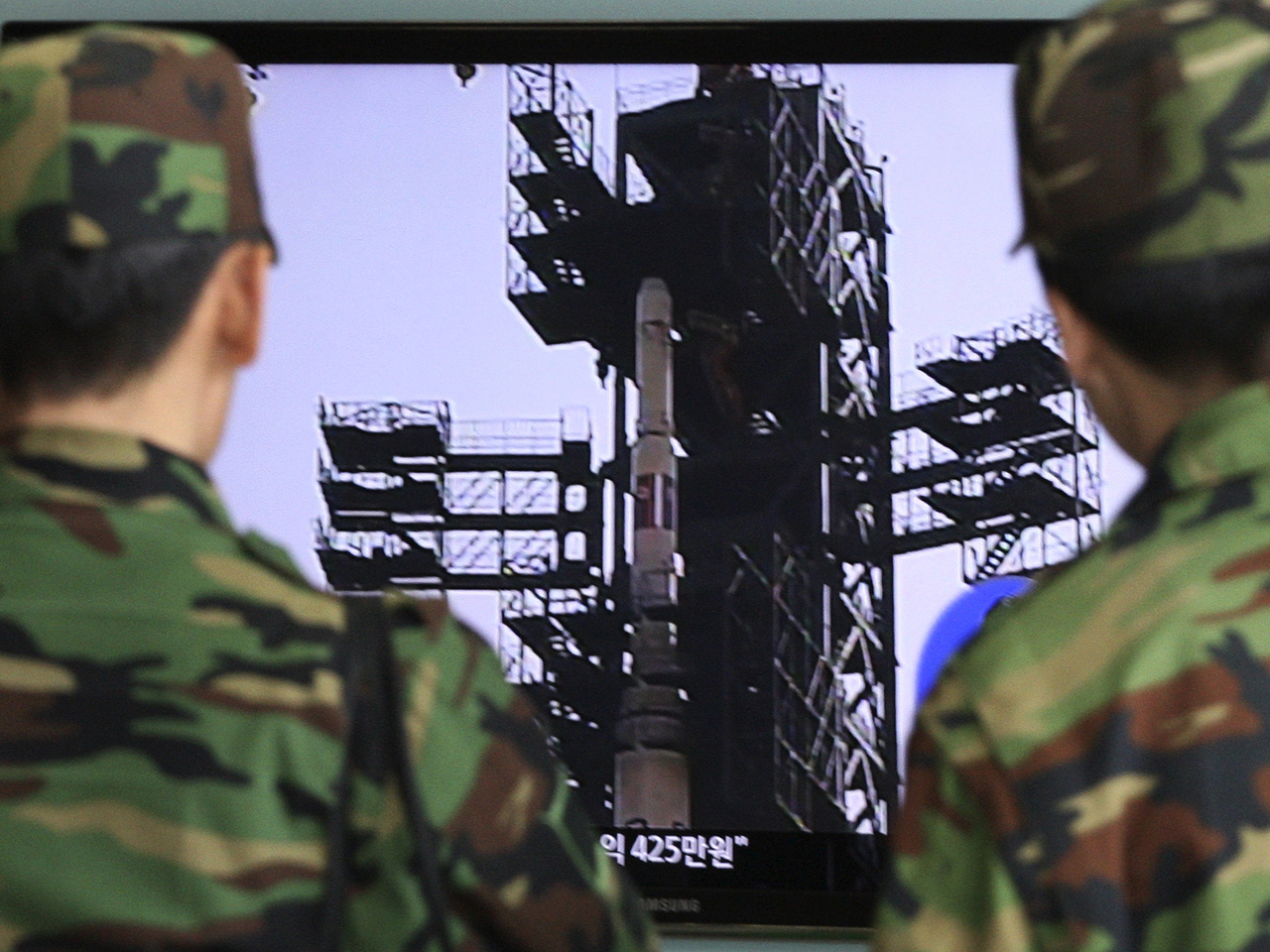 (CBS/AP) PYONGYANG, North Korea - North Korean space officials said Tuesday that all assembly and preparations for a planned satellite launch had been completed, denying it is cover for missile test, as one of the isolated nation's few global allies warned it against the move.

Space officials told reporters at a news conference in Pyongyang that the launch of the three-stage rocket is on schedule to happen sometime between April 12-16 as part of centennial birthday commemorations for late President Kim Il Sung, the country's founder.

In a significant diplomatic move, however, Russia warned North Korea not to go forward with the launch, suggesting the move would violate U.N. Security Council resolutions.

"We consider Pyongyang's decision to conduct a launch of a satellite an example of disregard for U.N. Security Council decisions," Russian news agency RIA quoted Russian Foreign Ministry spokesman Alexander Lukashevich as saying, according to the Reuters news agency.

Lukashevich said a diplomatic resolution should be sought, but did not give any hint as to whether Russia might join in seeking potential punitive measures at the United Nations should North Korea go ahead with the launch.

CBS News correspondent David Martin reports the U.S. is sending a giant seaborne radar to the test area, long with a half dozen other anti-missile ships. The Japanese are deploying Patriot anti-missile batteries. And airlines are rescheduling flights to avoid the area. (Click on player at left to see full report)

The most likely U.S. response, says Martin, will be to cancel 240,000 tons of food aid that would help North Korea feed its undernourished people.

But Martin notes the North's provocation might not end with the rocket launch. Activity has been spotted at North Korea's nuclear test site, which means the North could be preparing for another underground nuclear explosion.

North Korea has tested two atomic devices, but is not believed to have mastered the technology needed to mount a warhead on a long-range missile.

"All the assembly and preparations of the satellite launch are done," said Ryu Gum Chol, deputy director of space exploration in North Korea's Department of Space Technology.

The United States and others say the Unha-3 rocket could also test long-range missile technology that might be used to strike the U.S. and other targets. North Korea says it will launch an observation satellite meant to provide detailed surveys of the countryside.

Ryu said the launch is meant as a peaceful development of North Korea's space exploration program. He said any assertion that is a cover for developing missile technology is "nonsense."

A similar 2009 rocket launch was condemned by the U.N. Security Council. North Korea walked away from nuclear disarmament negotiations in protest, and conducted an atomic test weeks later that drew tightened U.N. sanctions.