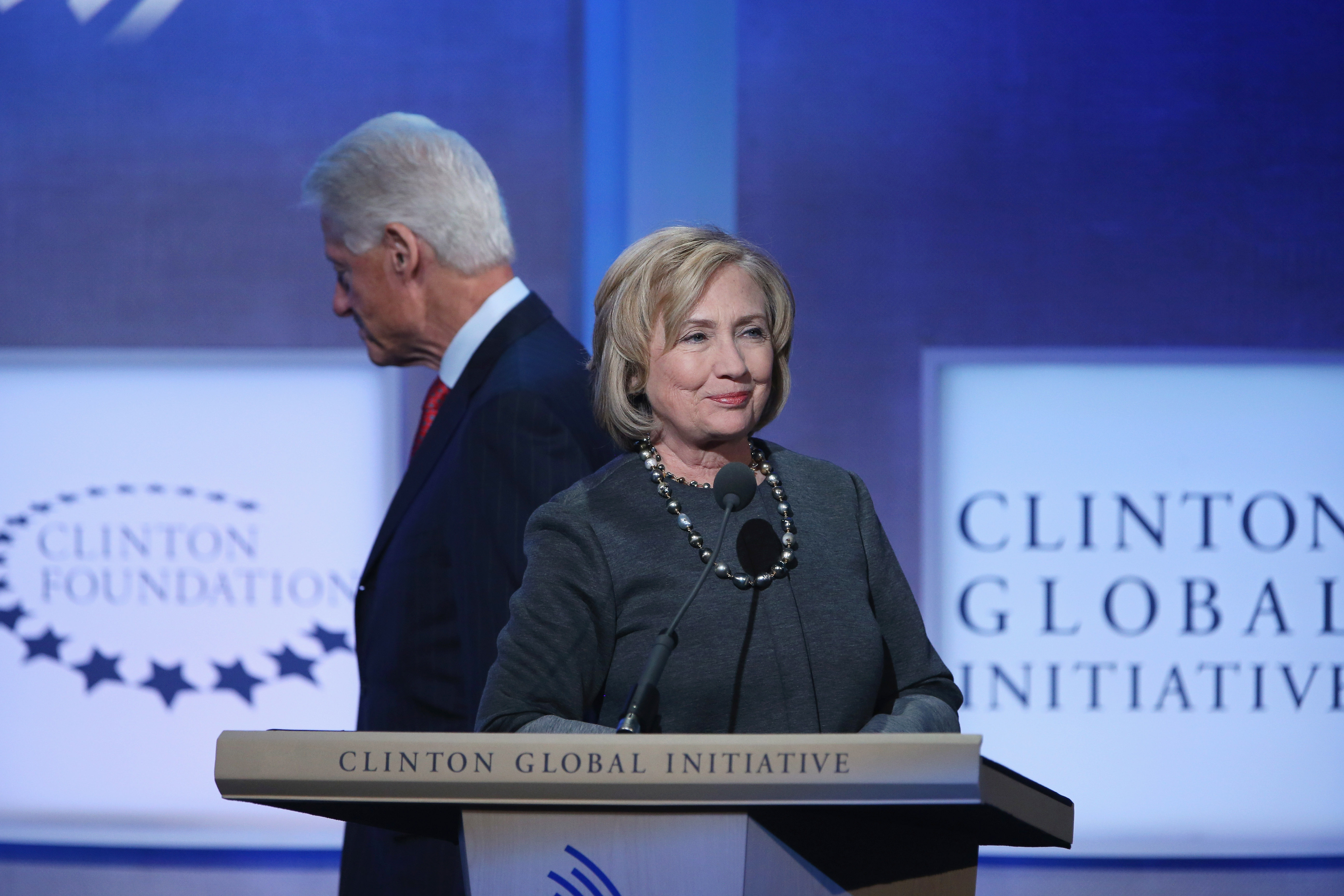 After weeks of scrutiny over how the Clinton Foundation disclosed its donors, the organization is publicly admitting to the "mistakes" it made when reporting its cash flow.

"[Y]es, we made mistakes, as many organizations of our size do," the Clinton Foundation's acting CEO, Maura Pally, wrote in a statement posted to their website Sunday, "but we are acting quickly to remedy them, and have taken steps to ensure they don't happen in the future."

Though reports over the charity's acceptance of foreign donations have been emerging over the last few weeks, the expected May 5th publication of "Clinton Cash" -- a deep-dive by journalist Peter Schweizer into the philanthropy's finances and its ties to the Clinton political machine -- have pushed their donor disclosure policies into the spotlight once again.

Reuters recently reported that the Clinton Foundation had inaccurately reported various government donations to the IRS. The organization told the news organization that it expected to refile some 990 tax forms because of these errors.

"While some have suggested that this indicates a failure to accurately report our total revenue, that is not the case," Pally added in her statement. "Our total revenue was accurately reported on each year's form - our error was that government grants were mistakenly combined with other donations. Those same grants have always been properly listed and broken out and available for anyone to see on our audited financial statements, posted on our website."

The organization's "Facts" page also addressed the recent Reuters report that claimed the many filing errors "took the form of under-reporting or over-reporting, by millions of dollars, donations from foreign governments."

In fact, the charity states on its website, "[t]otal revenue was reflected accurately on each year's tax form, and there was no under- or over-reporting."

After the former state secretary announced her 2016 bid for the White House, the foundation changed the way it accepts foreign donations. The charity reiterated that they would uphold that promise.

"Since Secretary Clinton decided to run for President, we have committed to disclosing all of our donors on a quarterly basis," the statement read. "In addition, we announced that we will only accept funding from a handful of governments, many of whom the Foundation receives multi-year grants from, to continue the work they have long partnered on."

The foundation has said it will "likely refile forms for some years" following the Reuters report.