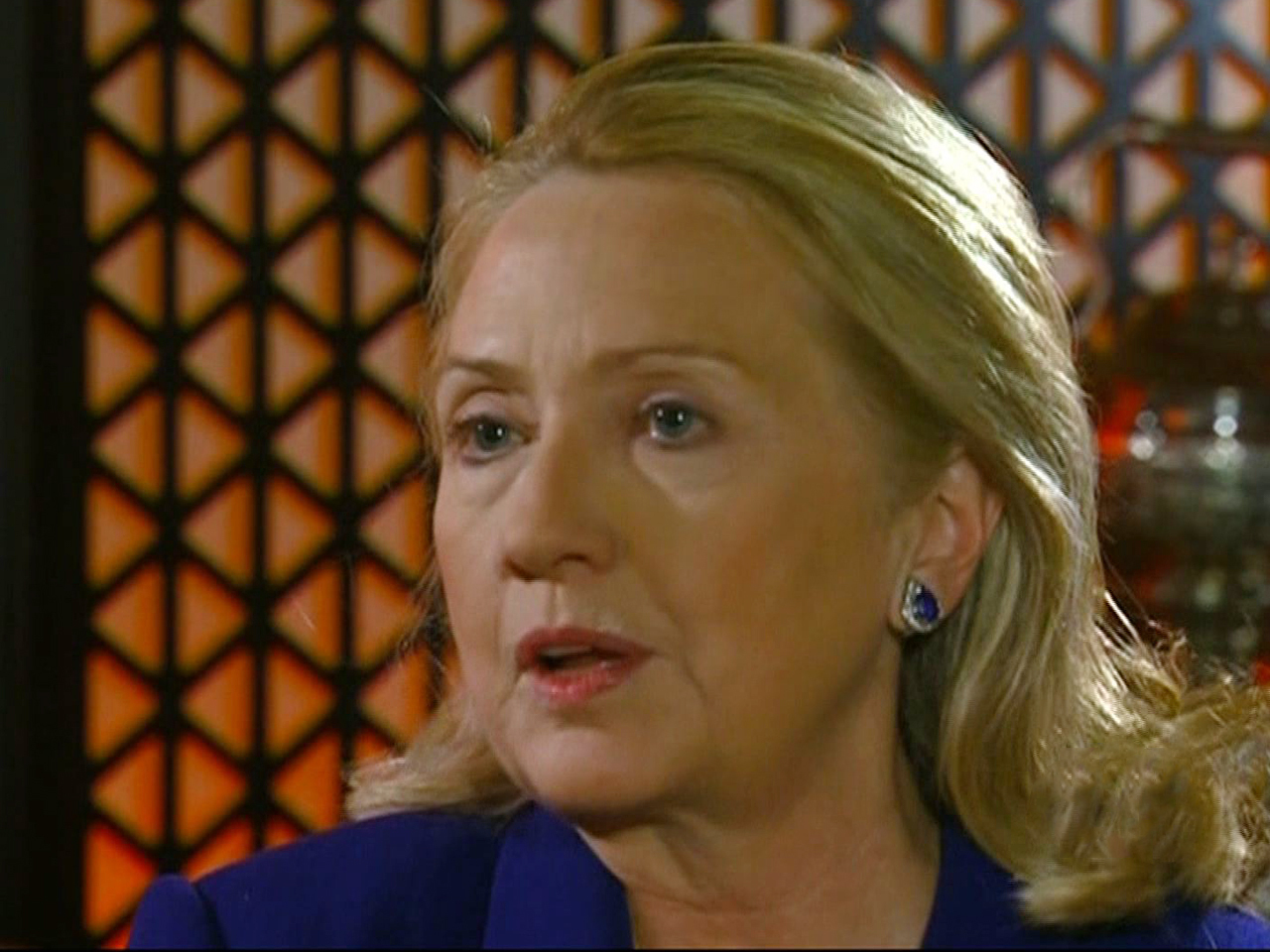 Syrian activists said that another 135 people were killed there Monday, many of them while fleeing the besieged city of Homs, as Syrian President Bashar Assad continues his brutal, 11-month crackdown on opponents of his regime.

Over the weekend, officials from the U.S. and other countries - dubbed the "friends of Syria" - met in Tunisia and demanded an end to the violence. CBS News correspondent Wyatt Andrews spoke to Secretary of State Hillary Clinton, who said the U.S. is "deeply distressed" about the civilian casualties but raised serious concerns about calls to arm the Syrian opposition.

"What are we going to arm them with and against what? We're not going to bring tanks over the borders of Turkey, Lebanon and Jordan," Clinton said.

Another administration concern is that weapons might go to al Qaeda.